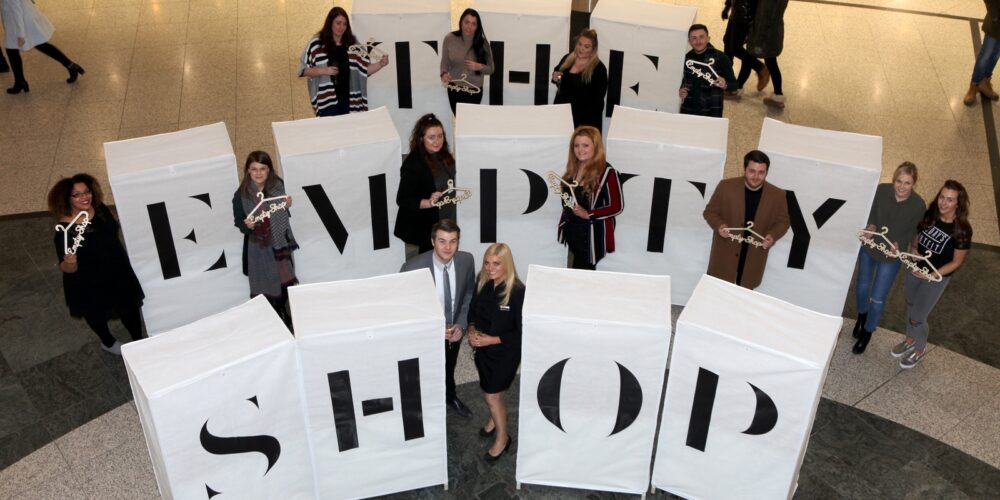 Time for a clear out and we have just the place to send your unwanted clothing all for a good cause. Returnign for the foruth consecutive year, the Empty Shop will be popping up in Manchester Arndale to encourage visitors to dump their unwanted attire to aid local charities and causes.

Last year’s collection gathered a whopping two tonnes of donated items which went to Manchester based charities. These are; Mustard Tree, which works to help the city’s homeless and deprived, along with brand new charity partner for 2017, Goodstock vInspired, which aims to encourage the youth of tomorrow to volunteer their time to those less fortunate.

This year, The Empty Shop has also teamed up with ‘Musicians Against Homelessness’ to help spread the word about the concept. Patron of the project Alan McGee, best known for co-founding Creation Records and managing Manchester band Oasis and founder Emma Rule commented,  “Musicians Against Homelessness are proud to be supporting The Empty Shop in 2017. With the number of people homeless, or at risk of becoming homeless escalating at an alarming rate; the essential services of Mustard Tree and Goodstock vinspired are needed more than ever before. We are thrilled to support such great causes in a city that’s close to both of our hearts’’

The official celebrity ambassador for the project in 2017 is Manchester born Rowetta, best known for her work with renowned local band Happy Mondays. Rowetta is actively involved with the Musicians Against Homelessness campaign and was thrilled to be selected as this year’s ambassador for The Empty Shop.

Rowetta comments “With many wardrobes fit to burst following the Christmas and Boxing Day sales, it’s a great time of year to think about those that are less fortunate. Mancunians are renowned for pulling together as a community to help each other and I’m really pleased to be involved in The Empty Shop.  Together with Musicians Against Homelessness, I hope that we can help to raise much-needed funds and awareness for Mustard Tree and Goodstock vInspired.” 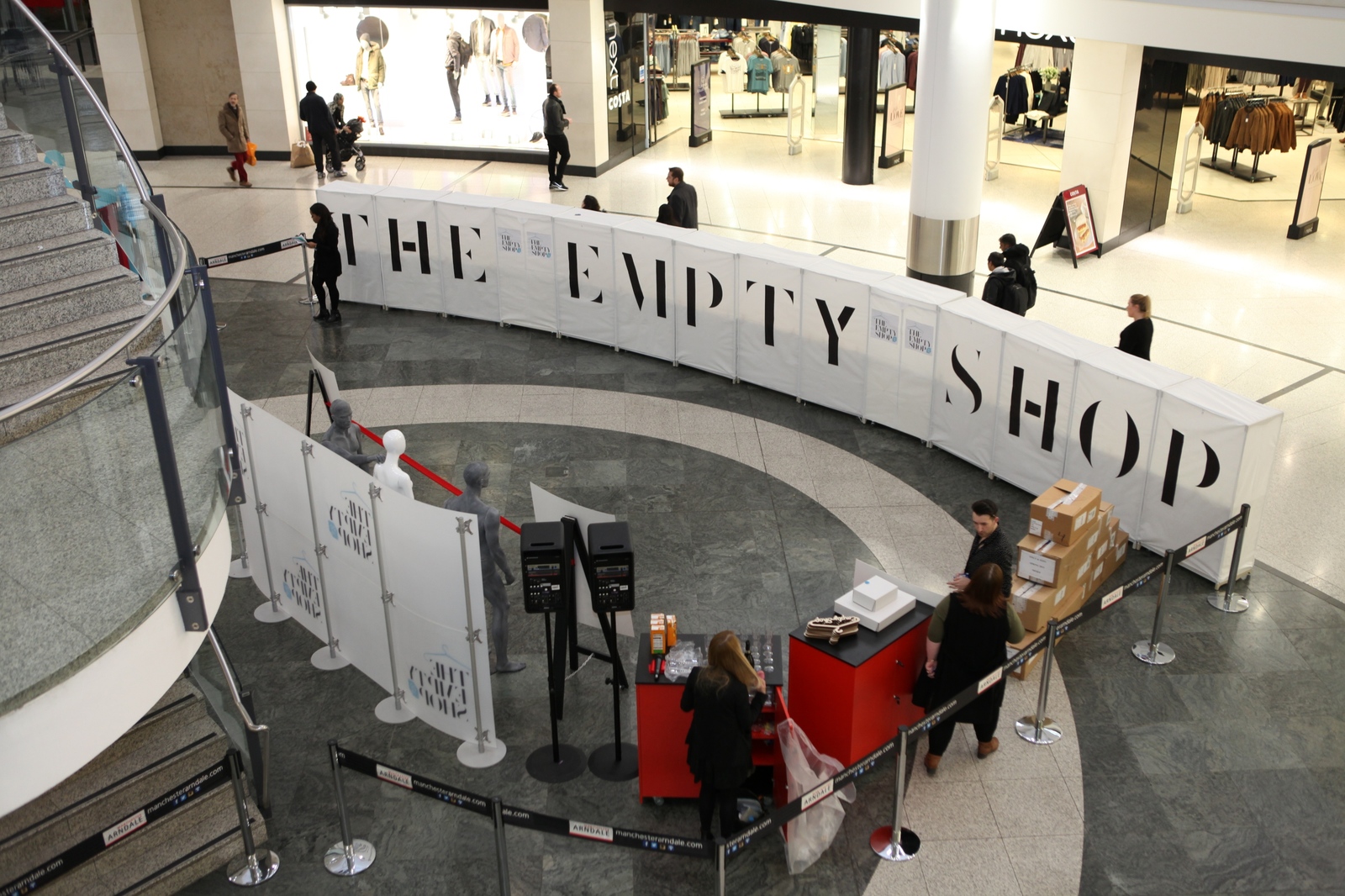 The official launch of the campaign will take place in Exchange Court on Thursday 19th January, with local bloggers stylists and official compere JSky expected to attend. The overall collection will be running from 20th-29th January, giving just over a week to head to town and get your donations in in time.

Members of the public, local businesses and retailers will be able to drop off their quality pre-loved and unworn garments at specially designed ‘empty wardrobes’ conveniently located within 12 retailers, including Next, Luke, Simply Be, Dorothy Perkins and Burton.

Manchester artist and self-proclaimed doodler ‘Dave Draws’ will illustrate the wardrobes for the 2017 campaign and has also produced a limited edition tote bag available for the first 1,000 donators.

Once donations have ended, shoppers will get the opporutnity to rebuy preloved items with a clothing sale, of which proceeds will of course go to the involved charities, split evenly across both.

More than 23,325 items of clothing and an astounding 6.18 tonnes have been donated over the last three years, including over £100,000 worth of brand new items from N Brown Group PLC, AKA clothing, Bestseller, boohoo,  SimonandSimon and luxury boutique Black White Denim The project has garnered numerous industry accolades, including the International Council of Shopping Centres (ICSC) Community Foundation Award, as well as being nominated for the prestigious Albert Sussman International Community support award; the industry’s highest honour.

David Allinson, Centre Director at Manchester Arndale said; “The international recognition ‘The Empty Shop’ has received in previous years is a testament to the people of Manchester and their generosity.  Because of that ongoing support, it’s fantastic that in 2017 we’re able to support not just one but two Manchester-based charities.’’ 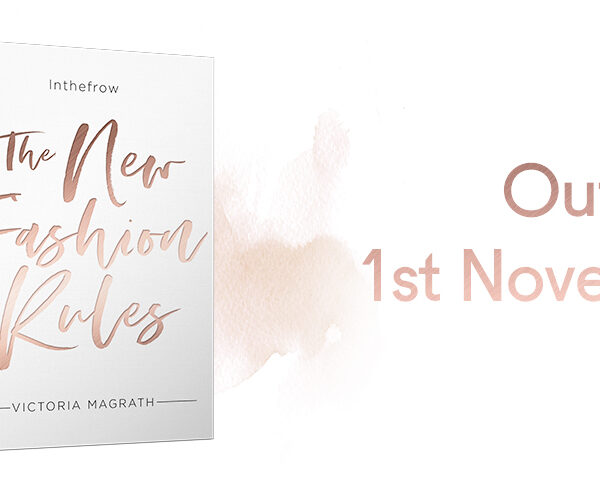 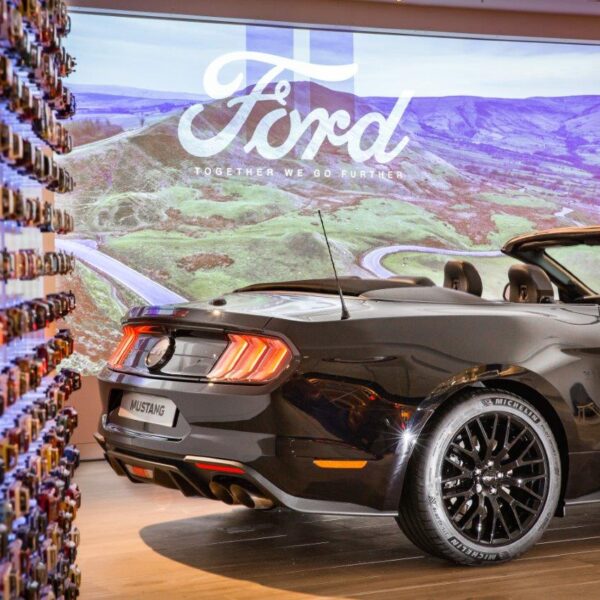 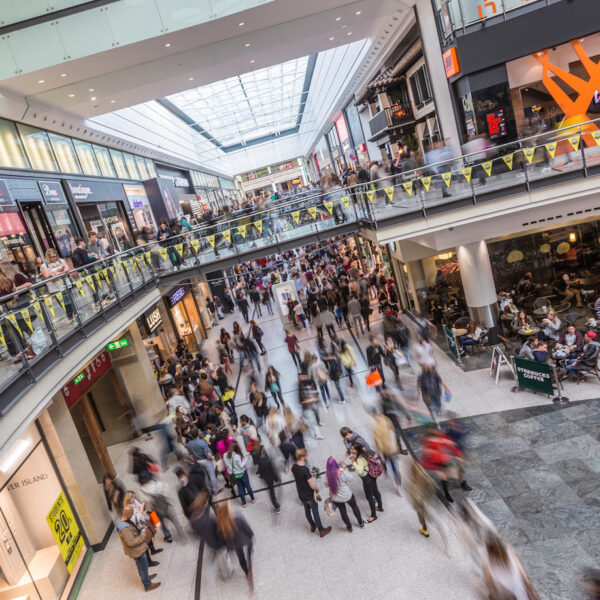