Following on from the success of Bench’s SS16 capsule collection with Jess Glynne, Brit award winners Rudimental have partnered with the iconic casualwear label as their new ambassadors. After much anticipation, Bench have now presented their new AW16 campaign in collaboration with the musicians. 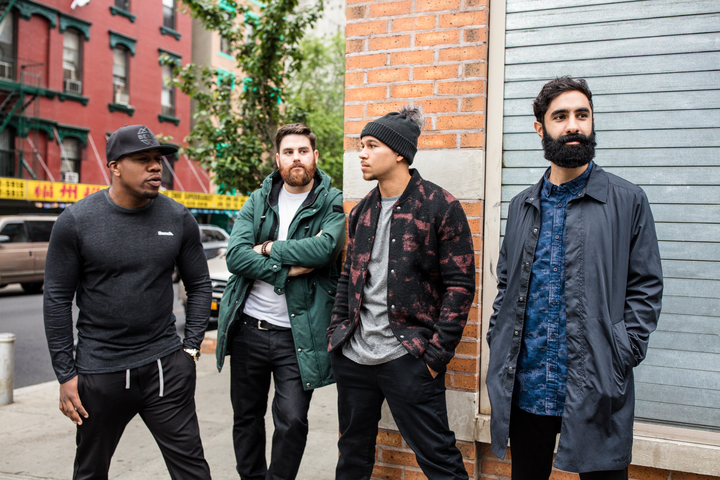 Following their ever-growing success, Hackney-born Rudimental broke the news that they were teaming up with Bench in a partnership deal back in May, this was reconfirmed later in the month when Bench shared behind the scenes Snapchat footage of the AW16 campaign shoot with Rudimental, in real time on location in New York.

A friend of Rudimental, Bridgette Amofah, is also part of this exclusive new campaign. Bridgette was asked to join the band two years ago as one of their tour vocalists and has since travelled the world with them. Bench’s music heritage runs synonymous with championing ground-breaking British musical talent and their latest collaboration follows the success of the brand’s SS16 campaign with singer Jess Glynne. 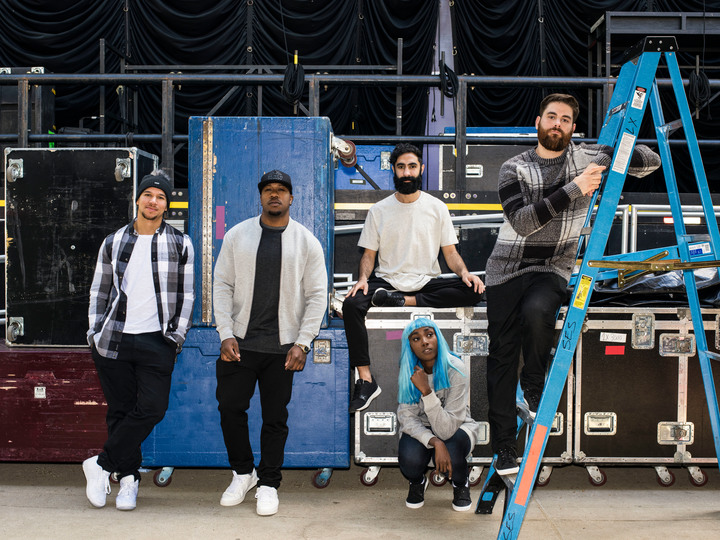 Having recently sold-out London’s O2 Arena and completed a worldwide, sold-out headline tour across Asia, America and Australia, Rudimental remain one of the UK’s most exciting and diverse music collectives. Known for their genre-defying sound, marrying an array of genres including hip hop, soul and funk, Rudimental released their second studio album WE THE GENERATION last autumn to critical acclaim; the album reached platinum-selling status and #1 in the UK album charts.

Rudimental are also the next act to collaborate with Bench on their ongoing #LoveMyHood campaign, which encourages home grown music artists to talk about their roots in style and how they got to where they are today. 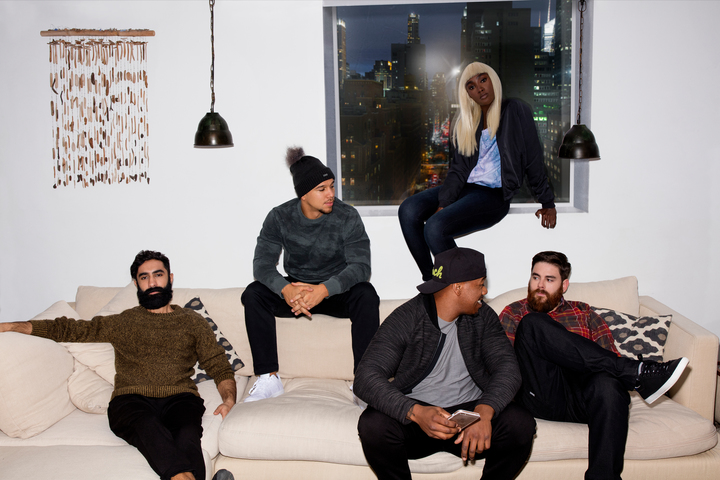 Breaking the rules with this contemporary and memorable campaign, the Bench X Rudimental AW16 campaign video below offers an exciting  360° insight into the band’s 24 hour lifestyle whilst on tour.

Offering their thoughts on the collaboration with Bench, Rudimental have said: “It’s great to be working with a brand with its history so firmly rooted in British dance music. We’ve grown up with Bench around us so we are really excited to be involved in the new campaign.”

For the latest fashion trends, collection launches and insights, visit our fashion section.

Reactions to the Met Gala Looks 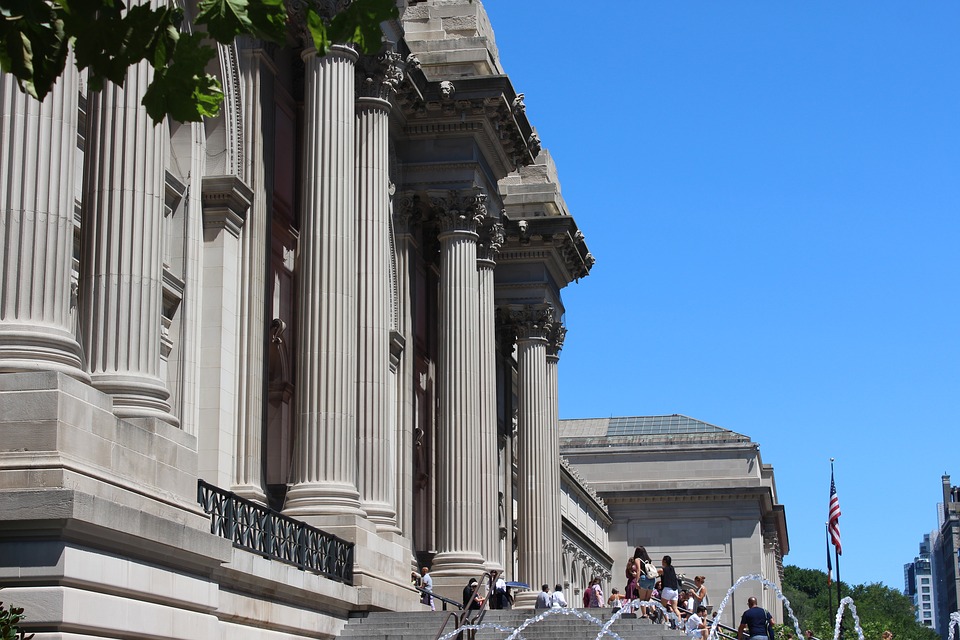 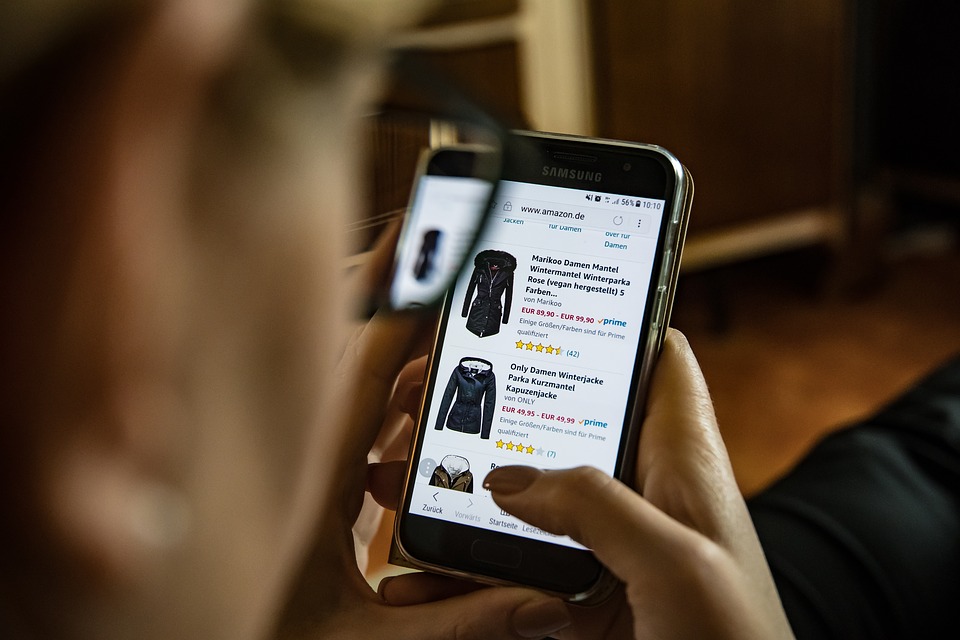 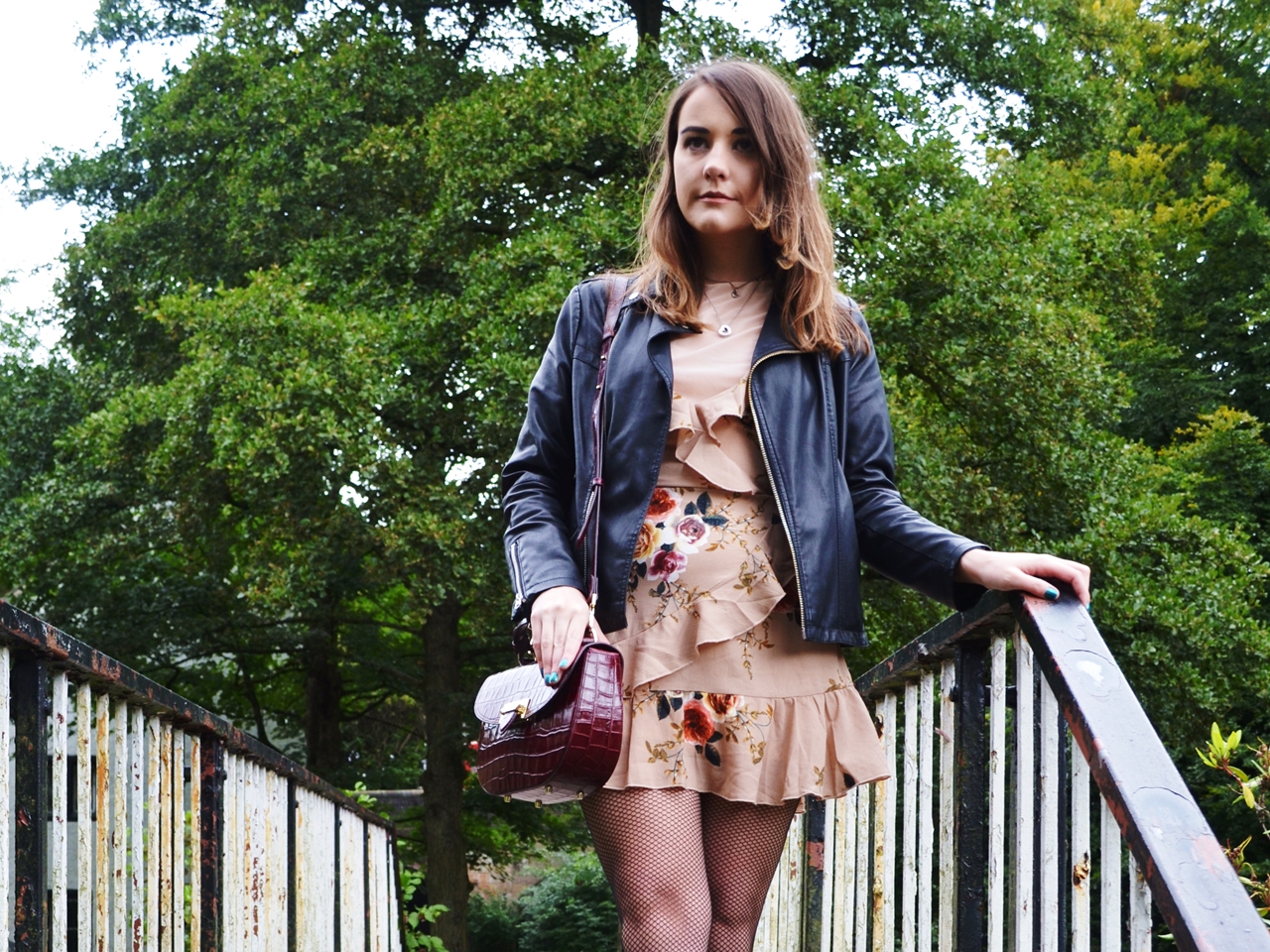