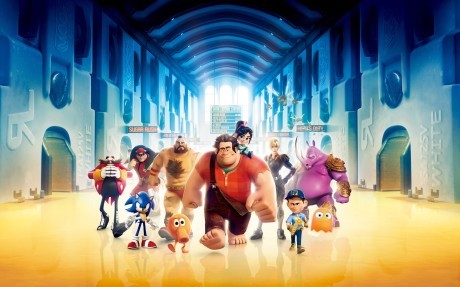 The hero of Disney’s latest animated feature Wreck-It Ralph is not really a hero at all – and that’s just the problem. Ralph, a 9 foot tall giant with freakishly large hands, has had enough of being the bad guy. In the arcade game in which he lives and works, he wrecks, and the hero, “Fix-It Felix”, fixes.

But Ralph has ideas above his station. He’s tired of living on his stump, in a rubbish dump, while Felix and the “Nicelanders” party-it-up in the penthouse of the apartment building he is tasked with wrecking every day. He just wants a little recognition, a little appreciation, for once in his life. After thirty years of thankless smashing, he wants to be the good guy.

Similar to the central premise of Pixar’s Toy Story, once the lights are off and the kids have taken their last quarters home, the arcade game characters return to their ordinary lives, mingling and going about their daily business. They are also able to travel between games via transport hub “Central Game Station” – think Manchester Piccadilly but shinier – hopping onto train cars and whizzing down the optic fibre cables that connect all the arcade machines to one other.

In his bid to break free and win his own hero’s medal, Ralph abandons his own game and crosses over into the flashy, first-person shooter sci-fi realm of Hero’s Duty, where super soldiers have to defend Earth from a “Cy-bug” invasion, before crash landing into the saccharine, manga-inspired candy land of racing game Sugar Rush.

Here, he meets precocious pre-teen Vanellope von Schweetz, a “glitch”, an outcast in her own game who just wants a chance to race. The mismatched pair strike up an unlikely friendship, but in their quest for glory, they have to square up against the dastardly King Candy, and the threat of a Cy-bug invasion of Sugar Rush which, in turn, could jeopardise the fate of the whole arcade.

Wreck-It Ralph is, in many ways, a hugely ambitious and risky undertaking from the House of Mouse. It refuses to talk down to its younger audience members, trusting them to keep up with the often complex, multiple plot strands, whilst throwing in enough nostalgia, one-liners and pop-culture references to satisfy the adults. 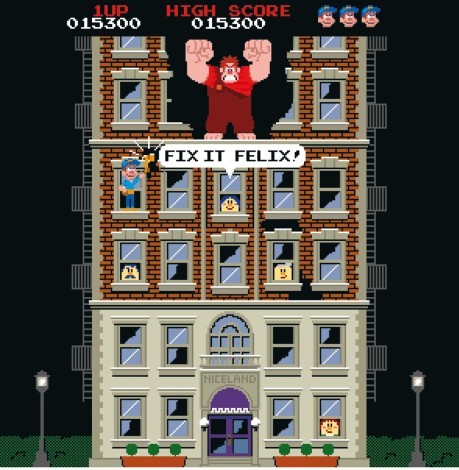 It also mashes up genres at will, switching from old-school 8 bit animation to eye-popping technicolour 3D, and references classic games of the 80’s like Street Fighter, Pacman and Sonic the Hedgehog, whilst alluding to cult movie classics such as Alien, Star Wars and The Matrix.

But the film’s greatest triumph is that it doesn’t really matter if you’ve never played an arcade video game or you don’t know your SNES from your Sega Mega Drive. Like the glittering, mouth-watering topography of Sugar Rush’s candy land, the film is a visual treat; and Ralph and Vanellope both fit the bill of the good-hearted but down-trodden misfit you can’t help but root for.

Special mention must also be made of the Oscar-nominated, animated short Paperman which precedes the film – set in black-and white mid-century New York, this little tale of love at first sight is six minutes of pure, wordless magic.

In short, Wreck-It Ralph is a wildly inventive, innovative thrill-ride – a love letter to retro-gaming that sees Disney return to the top of its own game. Count out your quarters and get with the program. It hits UK cinemas this Friday 8th February. 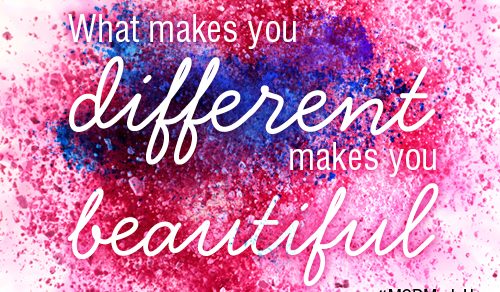 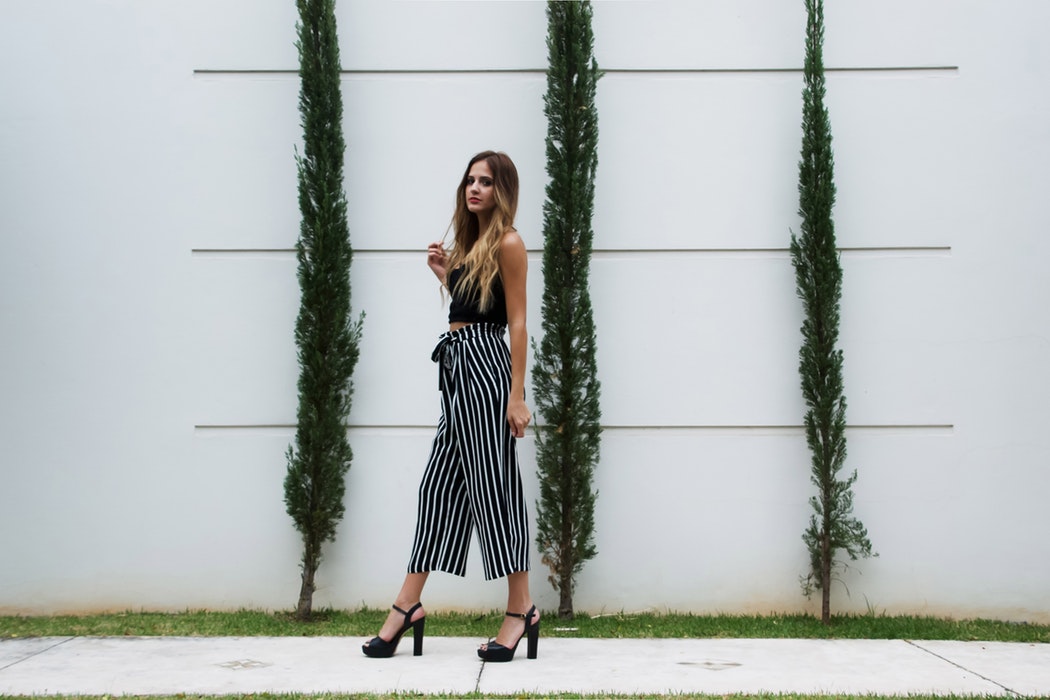 ← How To Be A Good Wife Book Review
STYLEetc Sounds: Jessie Ware →