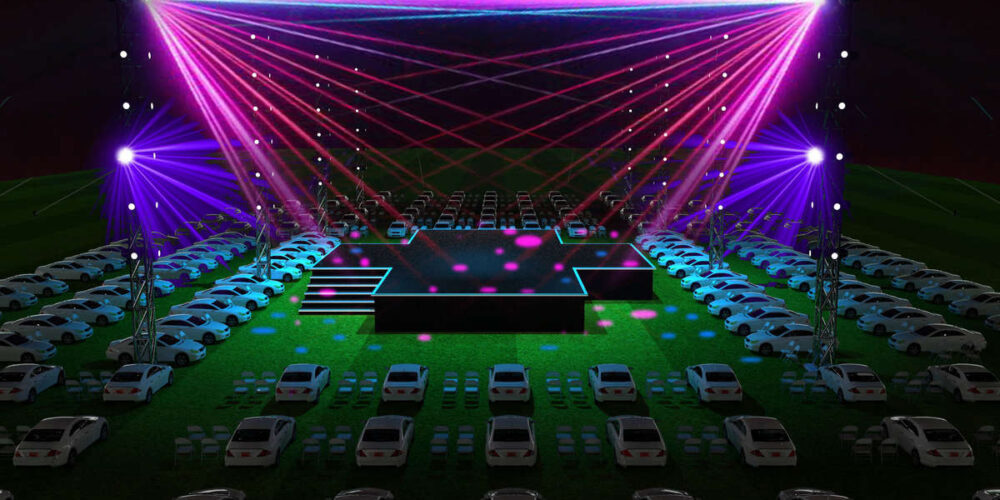 DriveINSIDE is a drive-in theatre that is covered by Europe’s largest mega tent. The venue  provides an immersive experience for 800 people and seating for every audience member.  Simply drive in, get out of the car and take your seats to the side of your vehicle. Unlike  other drive in venues, this one is covered, so no need to worry about that famous  Manchester Rain- the show will go on!

Tightrope Productions are thrilled to be employing Manchester artists and musicians in what  might well be the first theatre production to hit our city since March. Managing Director  Daniel Wood says ‘This is one of the most exciting projects that I have ever been apart of.  This venue is very special and provides a real immersive experience for our audience.  Actors will welcome vehicles and will interact with our audience before the show. There will  also be a full bar and food service to your seat although the alcoholic drinks will just be for  those in the passenger seats!’

The two shows are guaranteed to rock Manchester audiences, Daniel says ‘We are  delighted to bring back Power Ballads Live! to Manchester- a show that packed the O2 Ritz  out last year. This show features a 16-piece band and 4 epic rock vocalists performing some  of the biggest and best loved power ballads of all time!’ ‘From Don’t Stop Believing and I’d  Do Anything For Love to I Will Always Love You and Bohemian Rhapsody, audiences can  dance and sing-along in their very own socially distanced space!’ 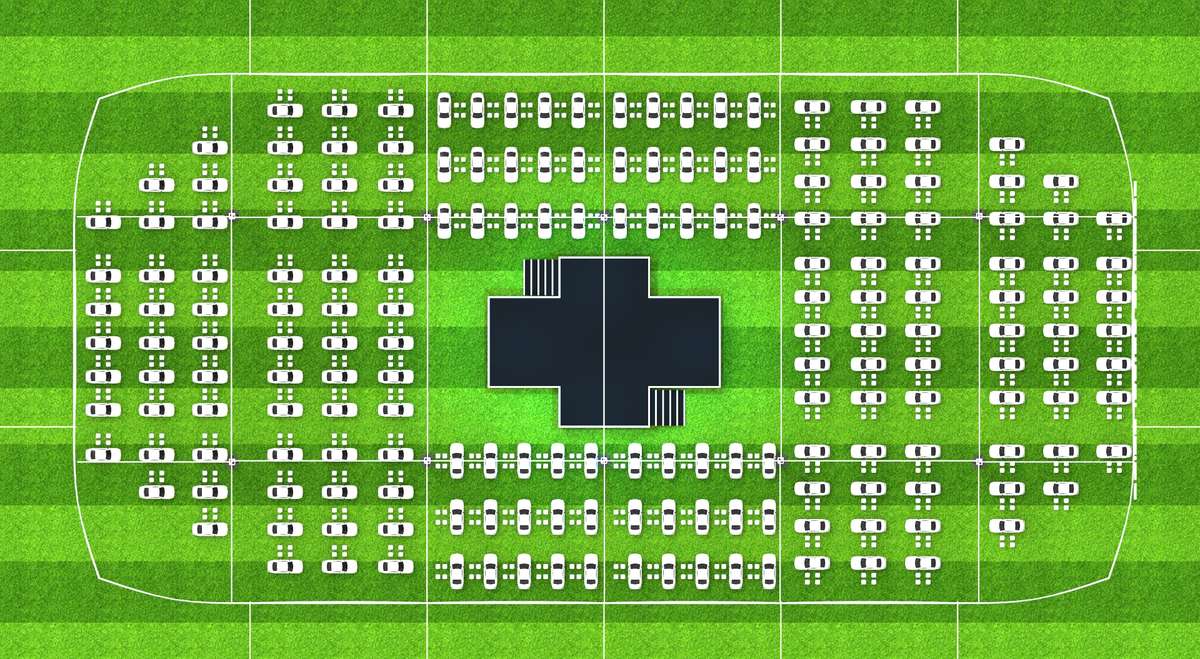 The second show is a brand-new production, ‘Queen by Candlelight’. This production has  already sold out for two performance at The Monastery, Manchester at the end of the year  and will once again feature epic rock vocalists from London’s West End, accompanied by an  incredible live band performing some of Queen’s biggest hits!

Joel Harper-Jackson is a Manchester based actor who recently starred in the Kinky Boots  UK Tour as Charlie Price, when it visited the city last year. Joel is co-producer of these  shows and is performing in both, he says, ‘As a Manchester born performer, I am so thrilled  to finally get back to work with these two incredible shows! We promise you an unforgettable  night to finally let your hair down and sing along with us in this really exciting new venue!

The new venue is right in the heart of Manchester’s theatre scene, opposite Home and  behind Manchester Central and The Bridgewater Hall on Medlock Street. 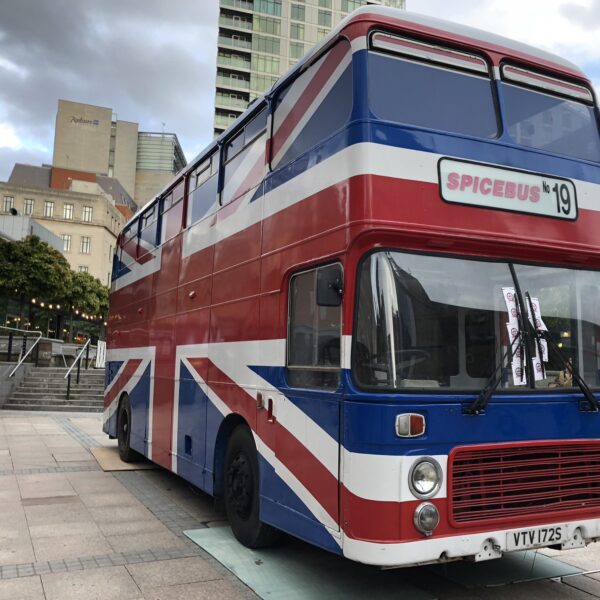 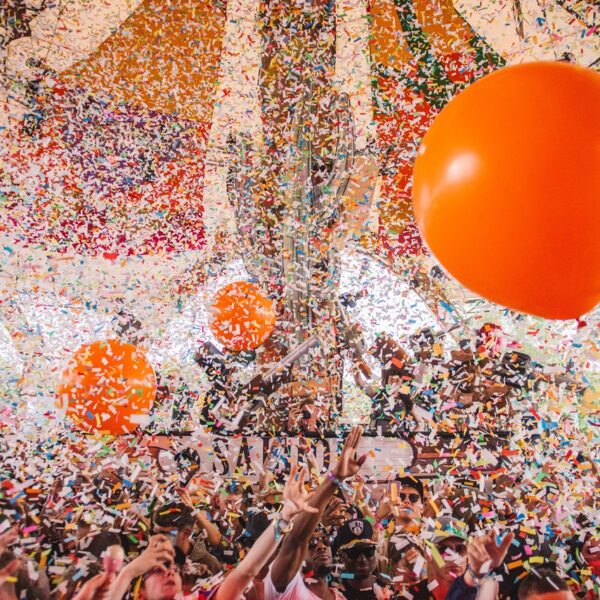 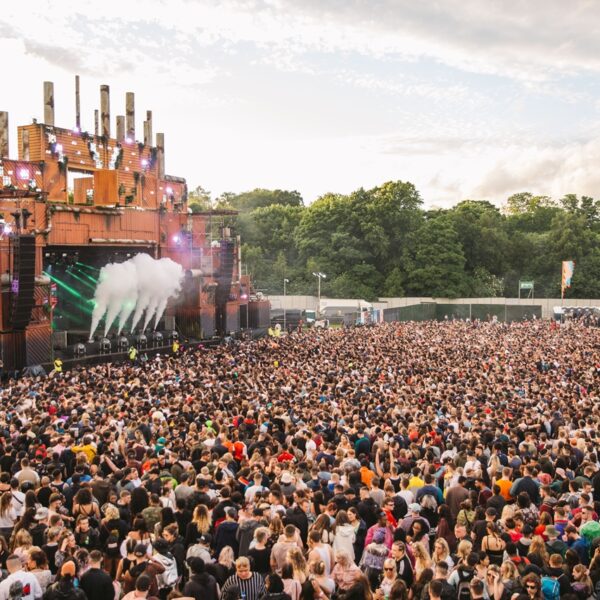