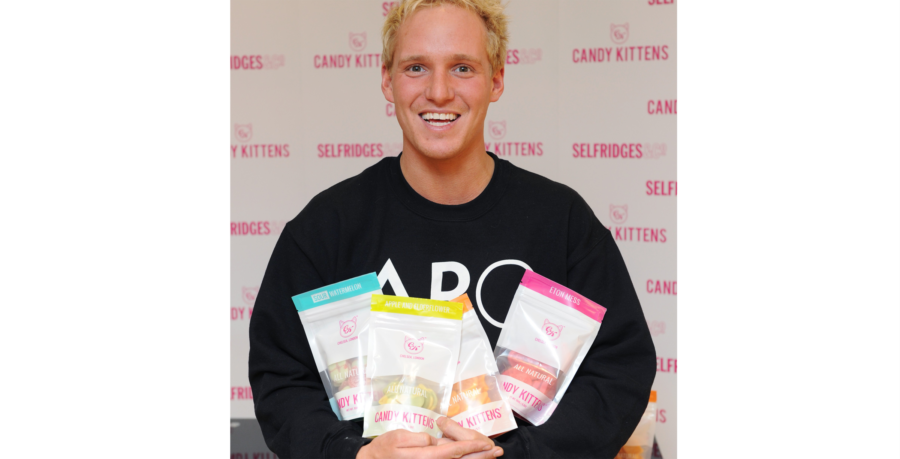 Everyone knows Jamie Laing best for being the blonde haired beauty in Made in Chelsea. But on Thursday 27 February 2014 he was at Selfridges in Manchester’s Trafford Centre on other business launching his new sweets on his Candy Kittens label.

Our reporter Georgia Walkden went along to the event to speak to Jamie and to find out a bit more about his new tasty treats! 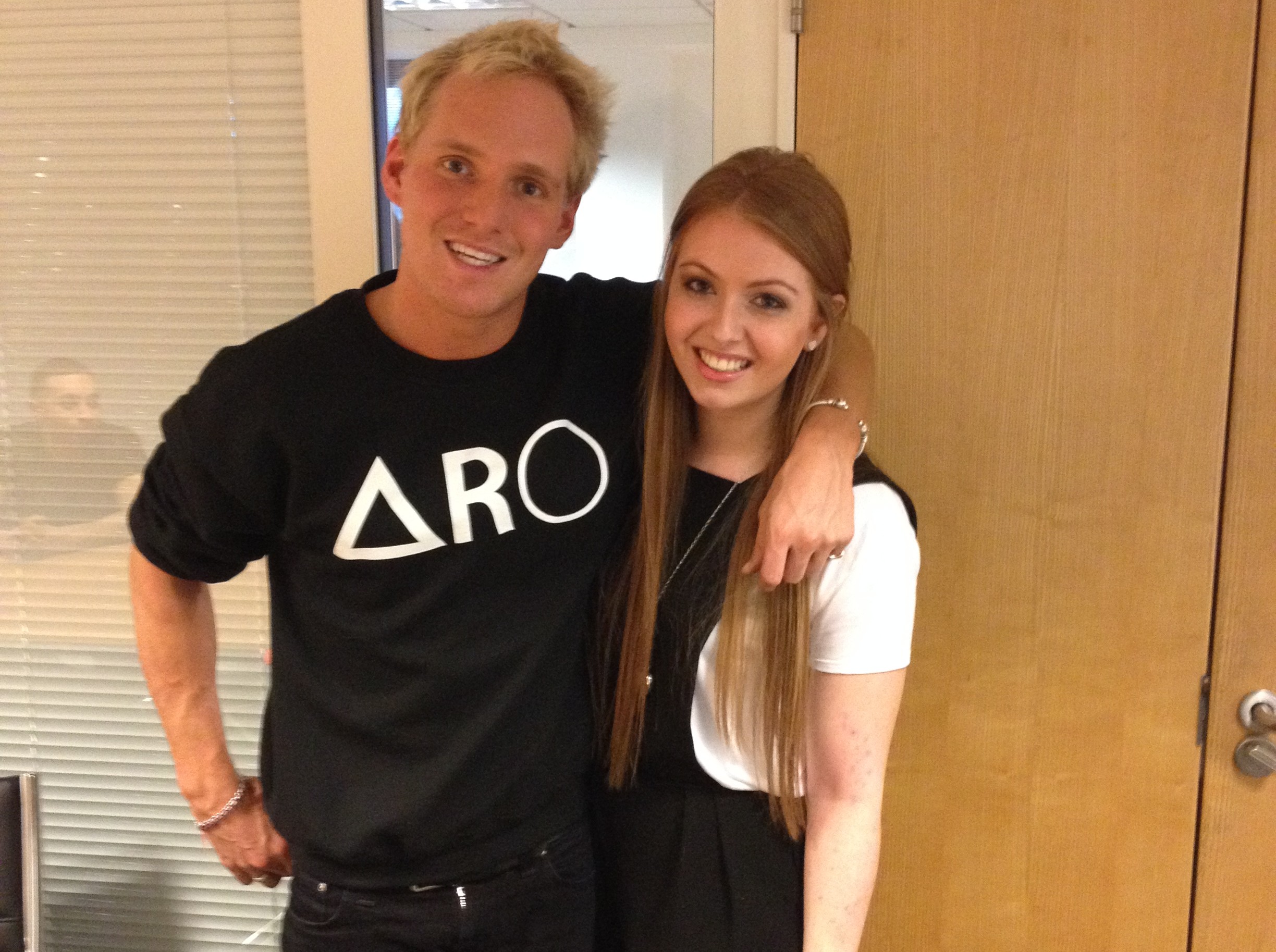 “So Jamie, what was your inspiration for creating Candy Kittens sweets?”

I found my inspiration when I went to New York. I came across this place called Dylan’s Candy Bar which is owned by Ralph Lauren and also stored there and it was a great huge shop. When I walked in it was basically going into an experience. It was like a Willy Wonka’s type place but much more modern, cool, sexy and fun, and it was mixed with fashion. The way the sweets and everything else had been branded in there was exciting and fun and different to anything I’d ever seen in the U.K. So I decided and wanted to bottle it, put it in a beautiful packet and sell it in Selfridges.

“That sounds perfect! So, what’s your favourite flavour from the range?”

I really like all of them, I couldn’t pick one. Peaches and Cream is great, Eton Mess is delicious. We’ve been working on these sweets for a year and a half, so a lot of effort has gone into them! They’re all natural flavours, and natural colourings and it was very important for us with people being conscious of health that we did something in the healthiest way possible.

“How did the clothing side of the business come about?”

We think candy and fashion mix very well together and gel. And we also wanted to create a brand and an experience that people could connect to. Fashion was always going to be there it was just what were we going to do with it and that’s where we’ll bring sweets in at fashion shows. We want to connect it very much with the fashion world.

“I love that idea! Who would you say Candy Kittens aimed at?”

It’s honestly aimed at everyone! Everyone loves sweets, and all sweets are delicious and great. I think people think that when you get to a certain age that you can’t have sweets but all ages love them so they are aimed at everyone.

“So let’s find out a little bit more about you Jamie, who do you get your fashion inspiration from, and you can’t say Proudlock! (fellow Made in Chelsea star)”

Haha, I live with it, it’s weird. James Dean and Tom Ford. I like the under dressed look but Tom Ford pretty over dressed, so marry the two!

“And would you say Tom Ford is your favourite designer?”

Yeah, Tom Ford’s great but I have lots of designers I go to for different particular clothes. I like Nudie, ABC, Acne. I shop more high end brands than high street, but at the same time it takes a great shopper to find high street brands which look amazing.

“Yeah, they’re great! How about your favourite film?”

Ohh, Parent Trap is epic, I love Parent Trap. Fight Club is great, for summer my body is going to look like Brad Pitt’s, I have a little bit of a crush on Brad Pitt.

“I think everybody does! So which bands or artists are you listening to at the minute?”

I like Sam Smith, one of my friends to went and saw him and said his voice was unbelievable. I like any sort of music really, anything that makes me feel good.

“And how about your favourite city?”

Manchester definitely and New York. New York is epic, and Paris is so good!

Candy Kittens sweets are now available at Selfridge’s in the Trafford Centre, and online! 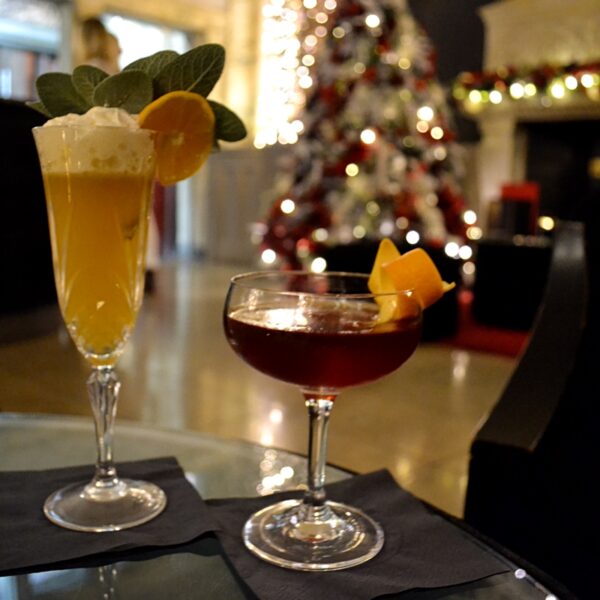