Not only the arbitrary bible for fashionista’s worldwide and one of the original voices of current trends, Vogue is also a reflector of the world we live in, encapsulating moments of the times and featuring icon after icon across its highly coveted pages.

Such influence of, perhaps, the world’s most famous and influential fashion magazine has been documented in all its wonder for spectators to view (for free) at the Manchester Art Gallery. Running from 24th June – 30th October 2016, the show collates past images featured in Vogue, set out in a timeline to take visitors back through history. To discover more into the publications past on my own doorstep was an opportunity which could not be passed up, so naturally STYLEetc. simply had to attend the recent press preview. 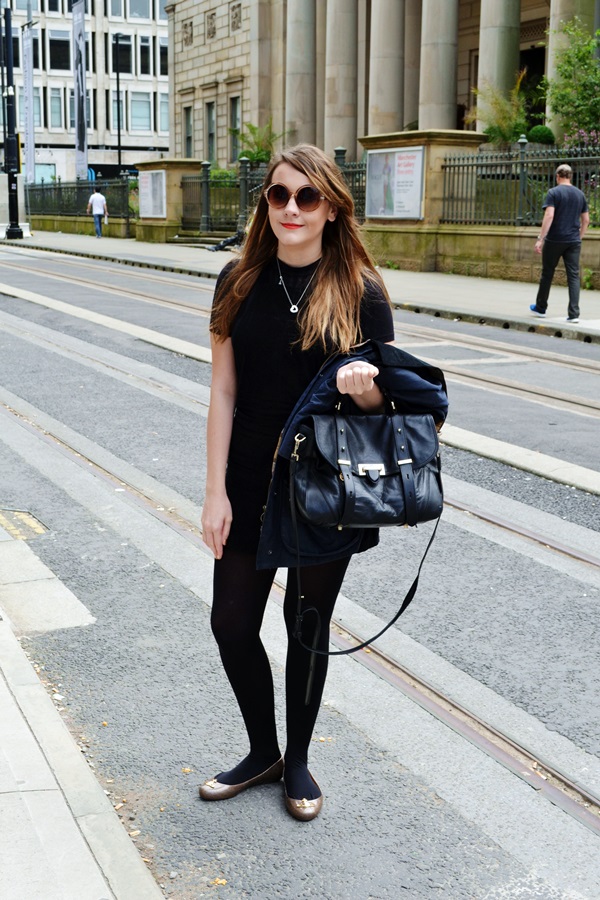 Speaking from personal experience, I decided to write a dissertation a few years ago on the impact Vogue had on presenting the female form, hailing Dior as ‘the New Look’ and staying established through the climactic ambiguity of the 1940’s and 1980’s, making me like a child in a sweet shop when visiting the exhibition and eager to learn more. 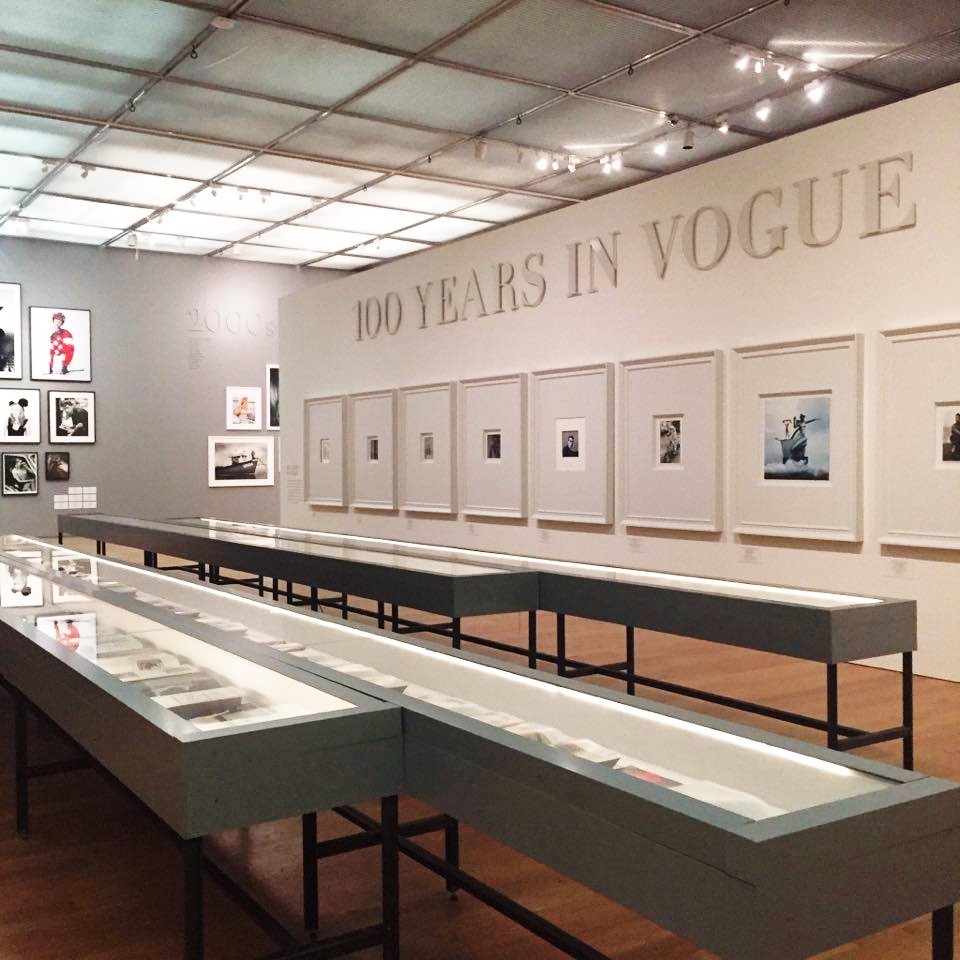 The gallery is laid out in reverse chronological order, which is how the curator suggested we view and make our way round, firstly, celebrating current Vogue, at the height of success, embracing the digital age in the 2000’s zone. Key influential figures are captured in images displayed on the wall, starting with the recent centenary issue, which famously graced Kate Middleton as cover star, moving on to showcase other poignant famous faces who need no introduction. 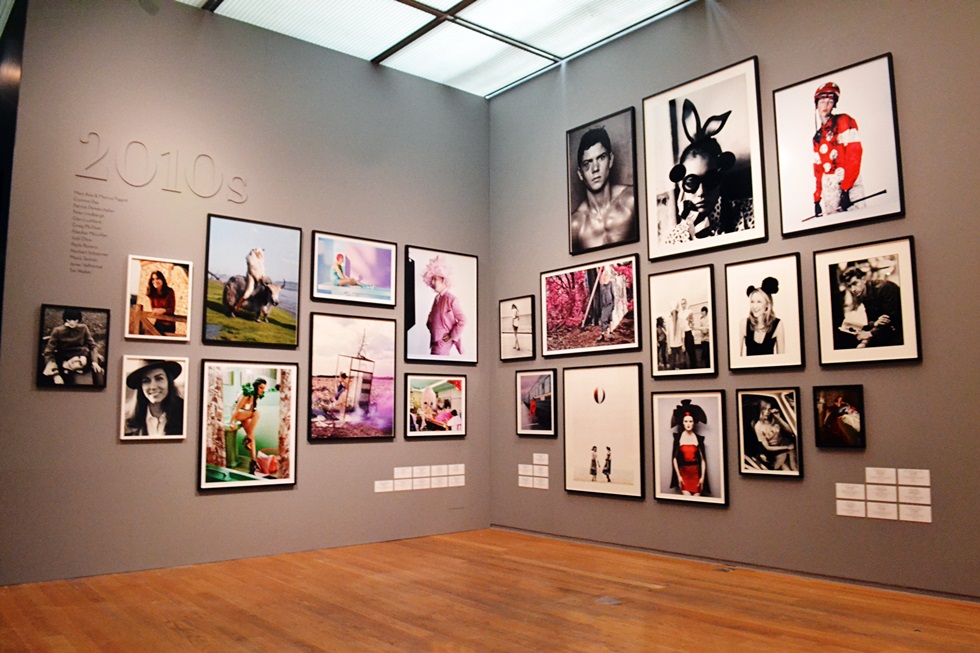 History can be traced as you explore the exhibition, correlating notable British moments in history with the coverage and impact they had on Vogue as a magazine. It pays testament to how powerful Vogue has been, how it has survived adverse situations and managed to thrive in economic uncertainty. Reviewing the older images and fashion illustrations, it is seriously impressive to spectate the sheer effort that went into every single page and the commitment to any project. It is clear to see Vogue’s attitude to creating philosophy around fashion, fully investing in the story behind a shoot. 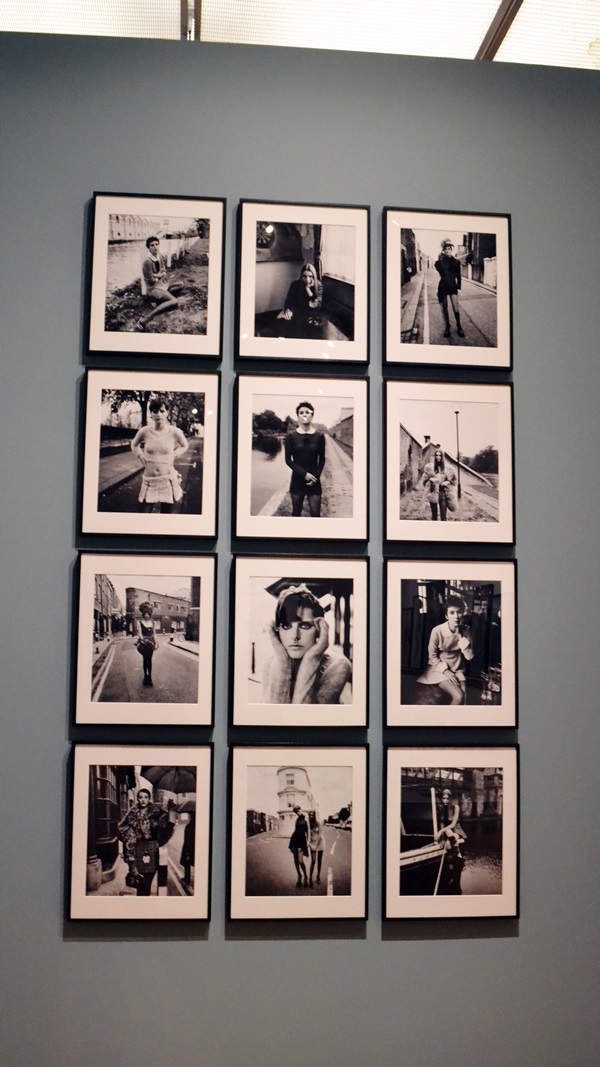 Operating like a roll call for the fashion elite, every photographer worth noting is featured, from Testino to Demarchelier, with their subjects no less news worthy. The supermodel greats and political figures of each era showcase popular culture and who our role models were in each decade. The 1990’s is abundant with the original supermodels, introducing Kate Moss and Naomi Campbell to our worlds, whilst the 1980’s reminds us of history being made in first female Prime Minister Margaret Thatcher becoming cover star, who was a whole hearted reader of Vogue. 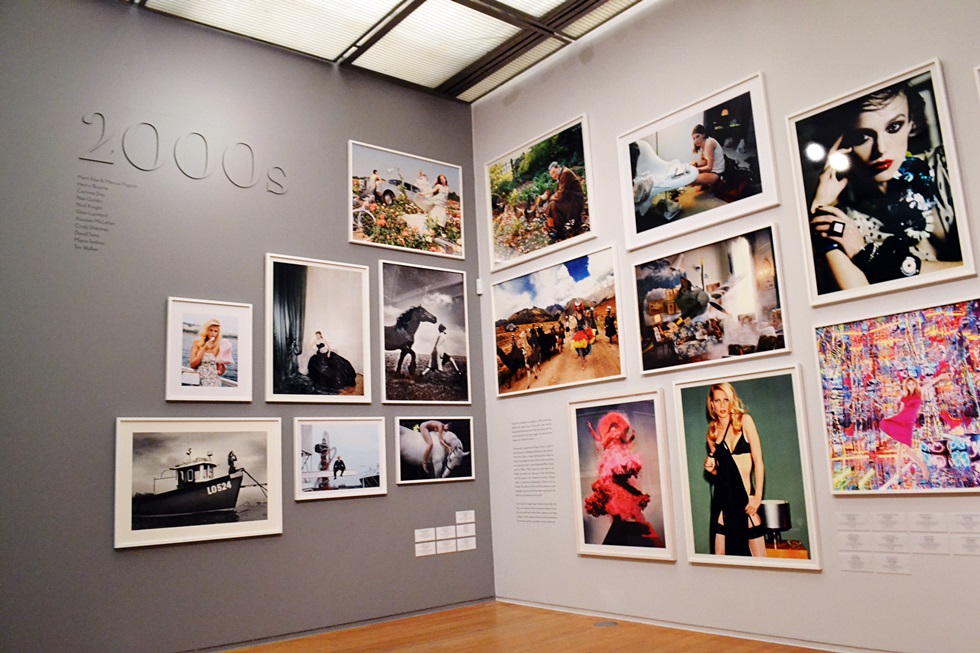 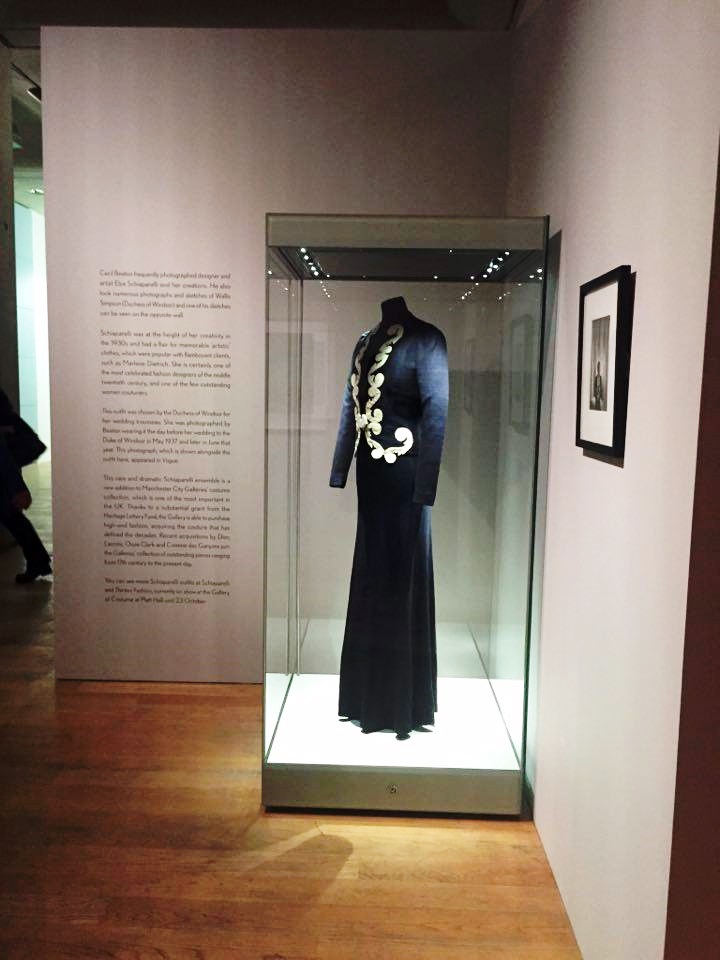 For fashion lovers in the North-West it is an exciting time to visit Manchester Art Gallery, as their ‘Fashion and Freedom’ season kicks off. Another exhibition we were impressed with was the ‘Urban Style’ gallery by Boris Nzebo, which we have reviewed separately here.

Asa city Manchester is lucky to be the only (aside from London) to host ‘Vogue 100’ so we heavily recommend taking time to go and visit whilst you can. As far as free events in Manchester go, this one is definitively a must-see. 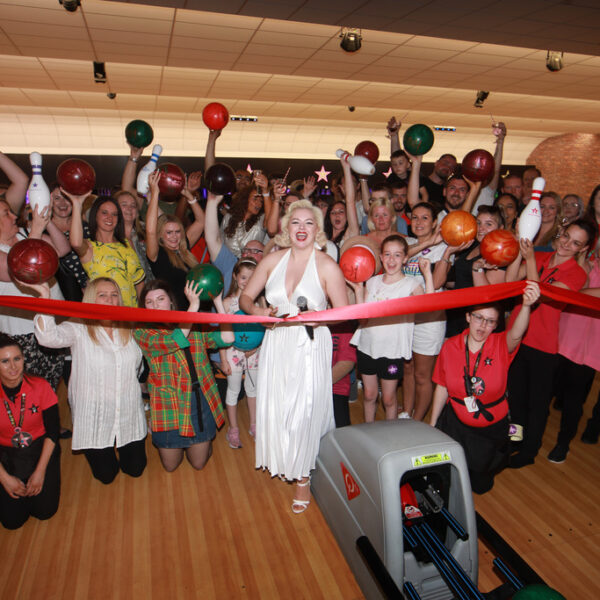 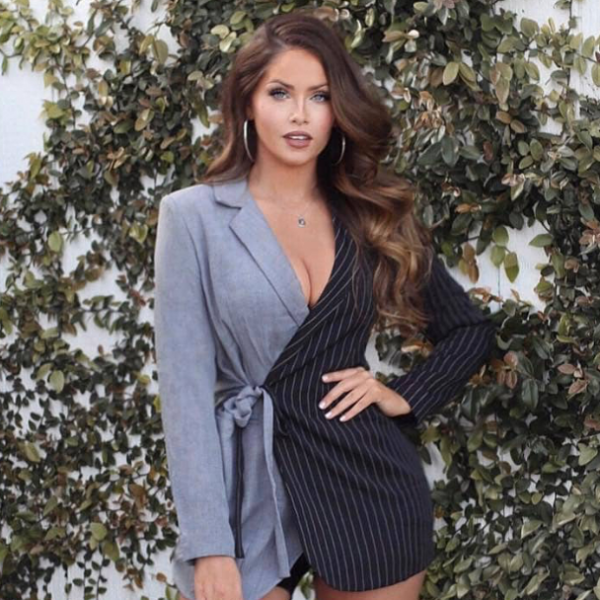 ← The New Shape: Body Ambassadors for the Social Media Age
Insider’s Travel Guide | 5 things to do in Ibiza →