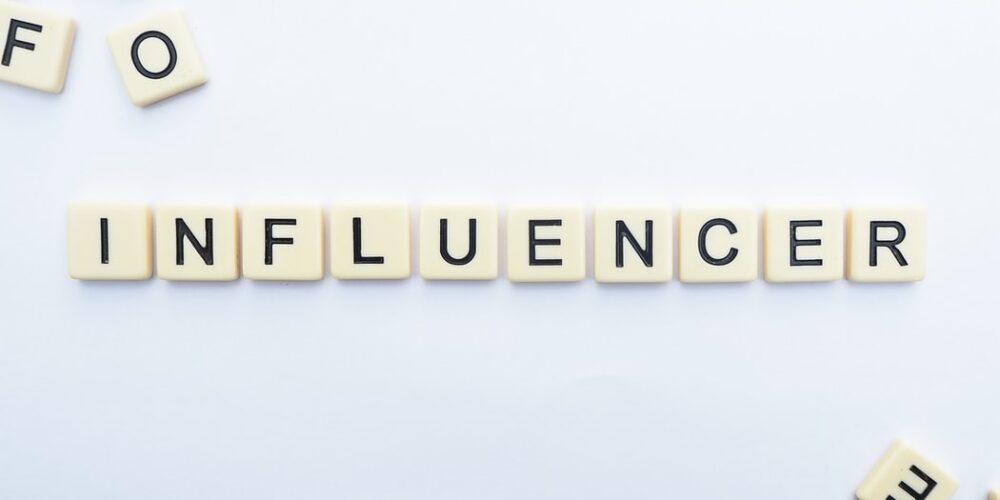 When blogging first took off as a past time for teenagers nobody could have imagined the life it would take on. Blogging, which ultimately led to vloggers and influencers, created a new career path for thousands of millennials and teens worldwide to make money from their bedrooms. As a career it became uncharted territory, occupying a grey area between celebrity and unknown. Influencers accrued thousands (some millions) of fans, yet had none of the guidance that comes with public life and scrutiny. 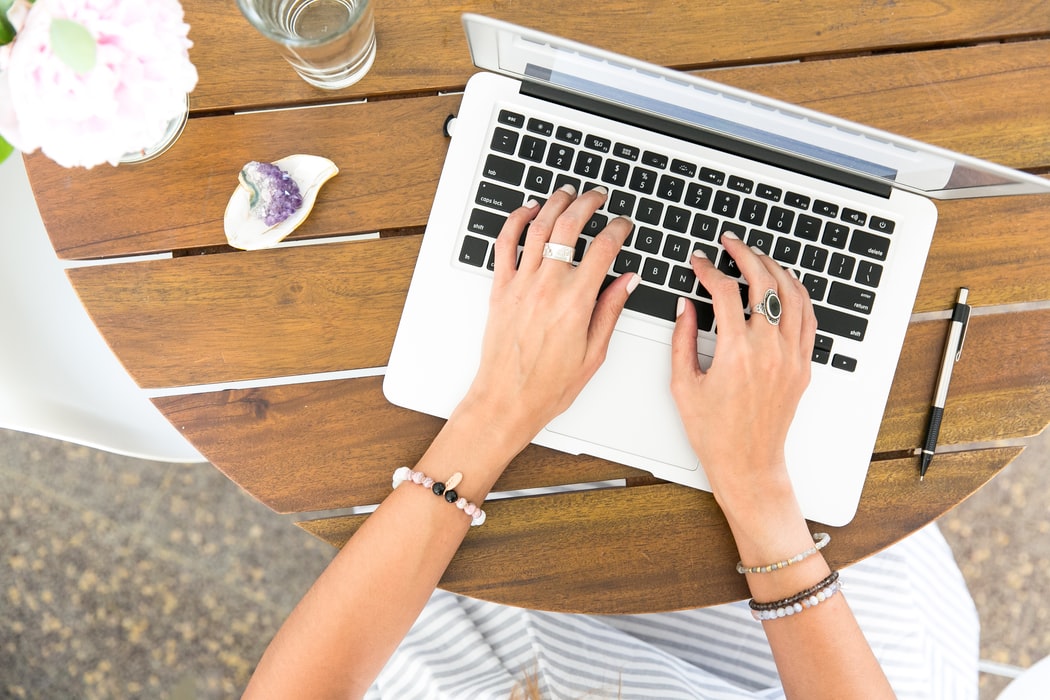 The Rise of the Influencer

Traditional celebrities have teams around them designed for the the very purpose of handling the public, many have PR professionals in place to advise and crisis manage to take the decision making away from the public persona. This is where influencers struggle. Everyday people have fast become public figures, bringing with that the criticism and judgement of the world along with it.

When influencers first took off it was part-due to a want for real content and relatable role models. We were used to celebrities living unobtainable lives, so relished the opportunity to see inside everyday people’s lives. These figures became virtual friends, sharing tips and advice on a personal level to their audiences. Misguidedly, the perception became that we know these people. When someone vlogs every day of their life you think you’ve seen all their is to that person, when in fact editing can play a large role in distorting the truth. 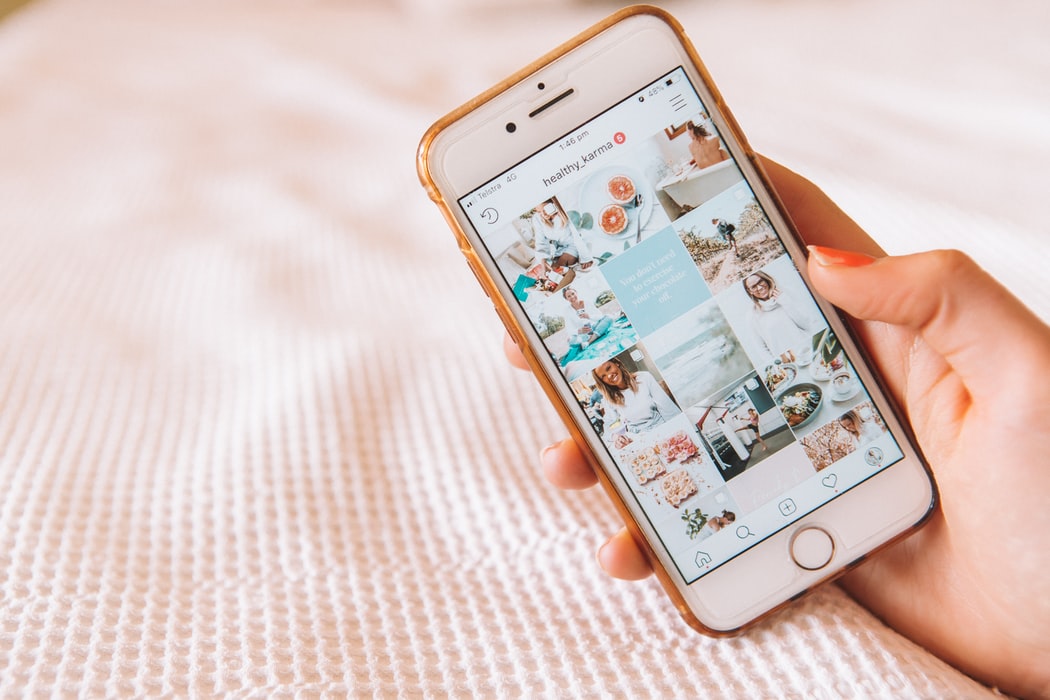 Zoe Sugg (A.K.A Zoella) was one of the first figures to see the downsides to this new level of celebrity, when a calendar she released to the public was widely panned as being a ‘rip-off’ for consumers. Selling at £50, it was apparent that the calendar was pricey compared to similar products, but the opinion of Zoe’s intent was open to interpretation. The verdict was split as to whether she deliberately set out to hike prices up for profit or simply made a bad judgement to put her product in the hands of others to set a price that would ultimately tarnish her name. Whether her decision or not, the damage was done, her name was on the brand.

Herein lies the problem for influencers, many have made names for themselves as individuals and not as collective groups. This has created problems when their little blogs become large teams and begin to alienate their audiences. What started as a friendly recommendation by the girl-next-door becomes riddled with doubts, as consumers simply cannot see the transition from person to brand.

When you look at big name beauty brands like L’Oreal or Rimmel, a specific person does not spring to mind as being responsible for everything surrounding that brand. Whilst these brands have had their fair share of scandals, they recover and no one person is named culpable for their mistakes. This is the advantage of operating as a company brand over a personal one. Audiences are more forgiving to a brand as they don’t take it so personally as when a brand they see as an individual personality messes up.

What is Open to Criticism? 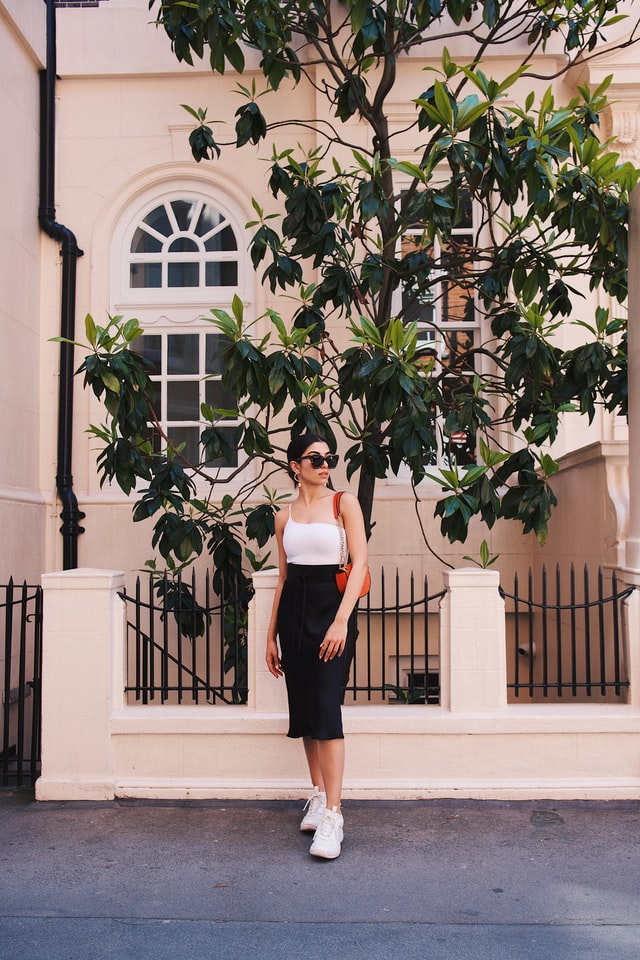 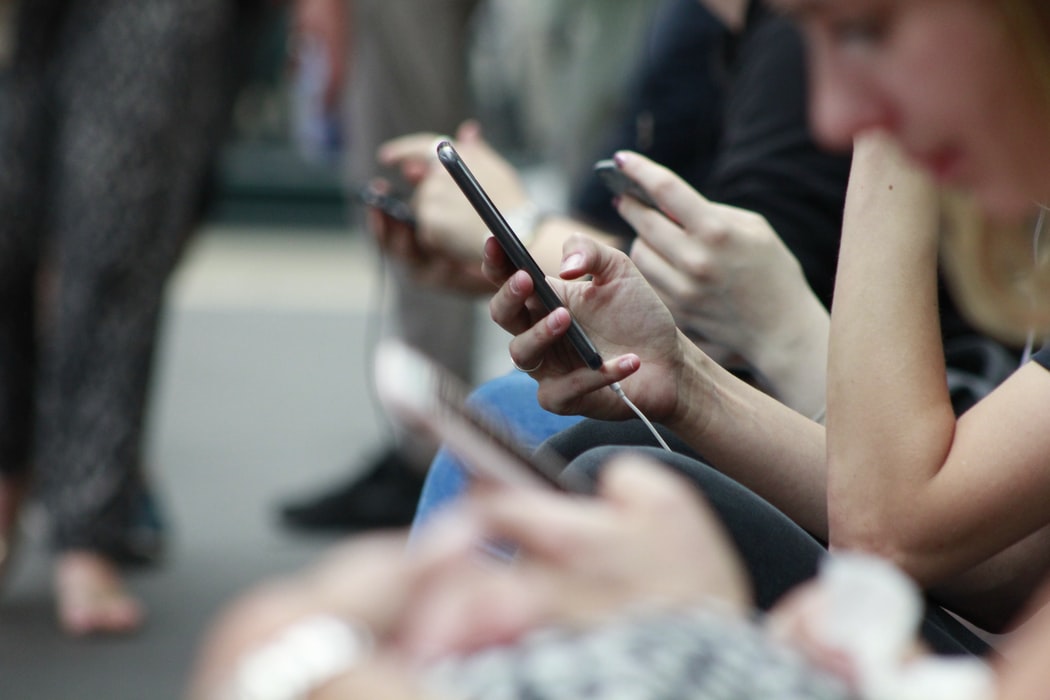 Brands are open to critique, but should this mean the attached influencers’ lives come part and parcel with that? Constructive feedback is warranted to ensure products meet consumer standards, but this seems to be going a step further where individuals are subject to mass volumes of hate on online platforms.

There are forums purely setup for this, allowing commentators to hide behind anonymous profiles and log in each day to post about their influencer of interest. Delving into just a few of these threads will find opinion posts on a specific influencer’s looks, family, money and daily habits. A perception has developed that this kind of criticism is allowed as these influencers have commoditised their lives.

Recently, vlogger Imogen Horton shared an updated video of how these kinds of comments have affected her life. In her video titled ‘This has to stop‘ she addresses the volumes of comments she has received, including messages telling her to “kill herself”. A following video showed her suffering from anxiety and low mood through her daily life, which she stated was a result of the online hate. It isn’t an easy watch for anyone and Imogen has received hundreds of messages of support and thousands of likes in response to her video.

In the video Imogen comments that haters are: “projecting [their] unhappiness onto other people”, which eloquently paints a picture of the motivation to spread hate. Yes, influencer brands are accountable for bad business decisions or dodgy product launches, but this doesn’t make it fair game to criticise their appearance or how they choose to live their personal lives. Even if influencers do share parts of their personal lives online, that is optional to consume. If viewers do not like it, why torment yourself and fuel negativity by watching something you dislike? We all love to publicly spread the message to ‘Be Kind’ but it seems some still hide behind the veneer of a fake account and continue to spread negativity into the world. 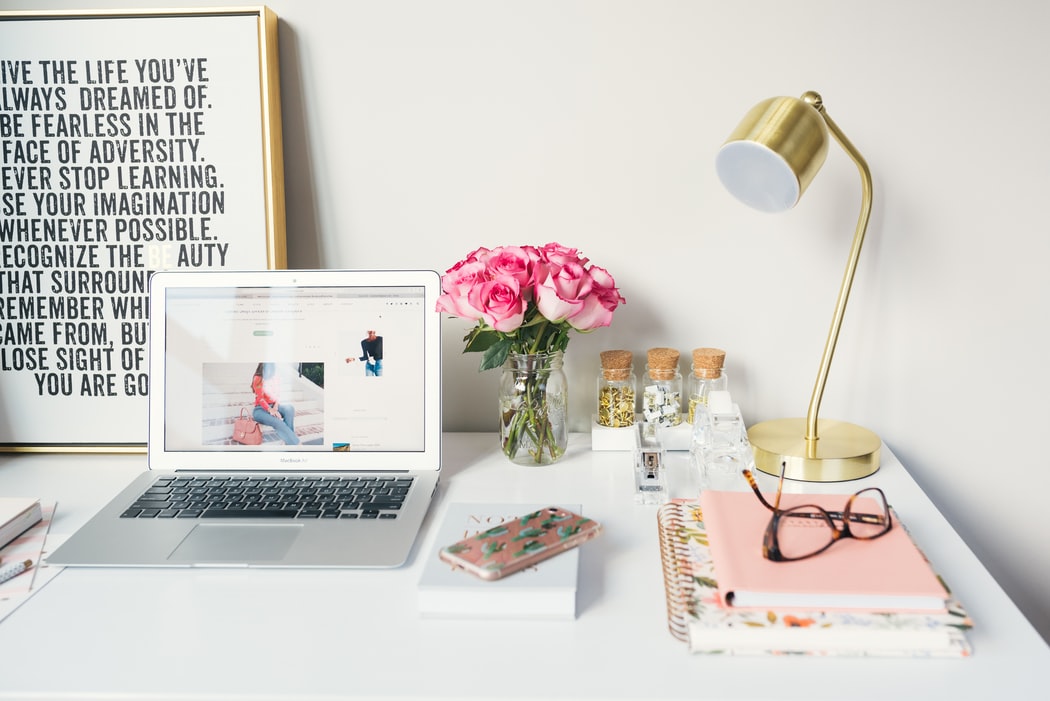 Commenting on someone else’s looks or lives will not make you a happier person. Continuing a spiralling negative attitude and projecting that onto other people will only bring others down and not boost you up. Sharing hate isn’t good for your own mental health and only badly impacts the others, as we have seen time and time again.

Influencers feel closer to us than traditional celebrities, therefore inviting a higher level of scrutiny than unreachable figures, but we need to remember they are real people with mental health pressures to boot. Should Youtubers be held to account for questionable actions? Absolutely, in a correct and professional setting, but should questionable actions implore a mob mentality to go for that person and tell them to die? No. Public forums are not the jury of the internet, it isn’t for them to decide who is deserving of support and who should get it in the neck.

What You Can Do About Hate

You can additionally gain advice from Stop Hate for further support.

An Evening of Heritage Fashion 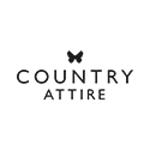 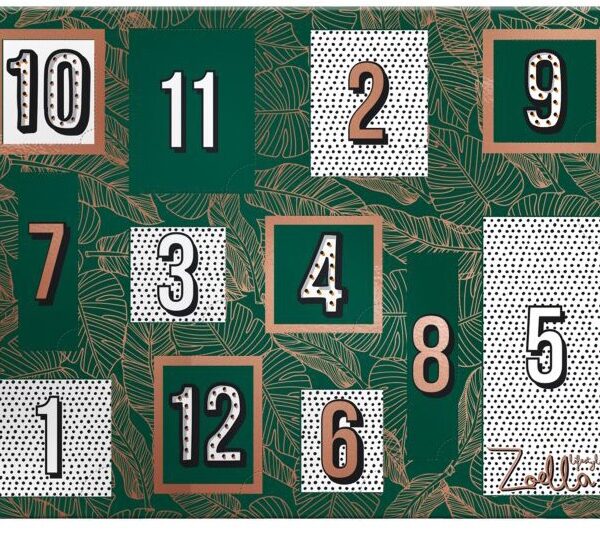 Gentlemen’s Afternoon Tea at the Marriott 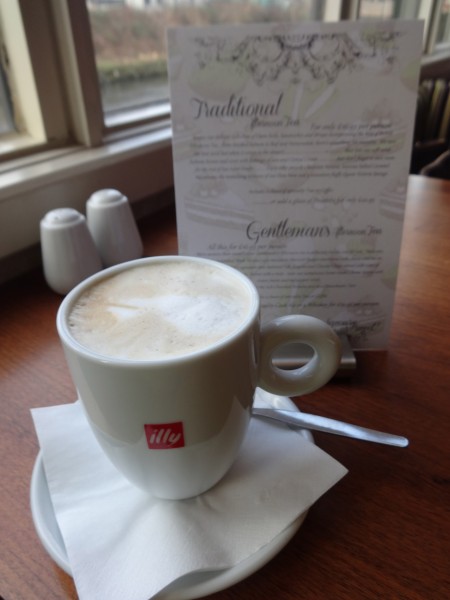