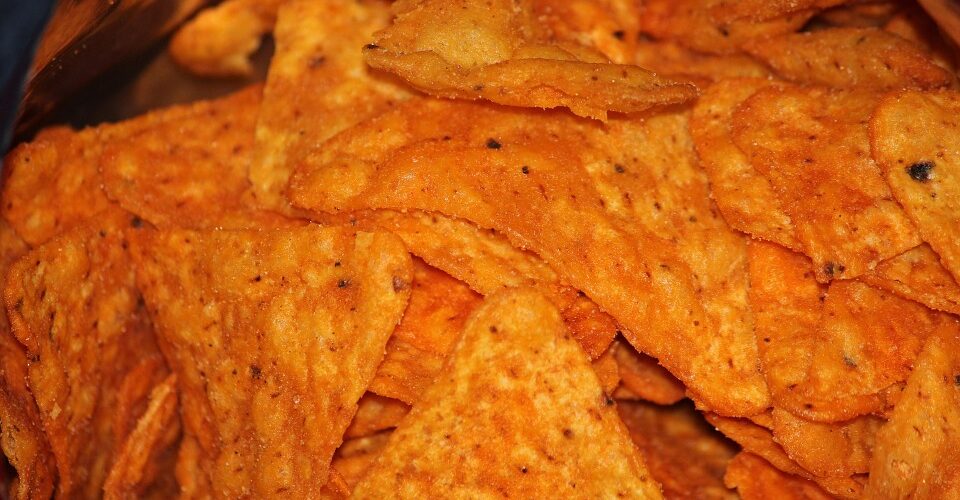 What do we want? Equality. Well I guess we can settle for Lady Doritos…. At least that’s what the crisp manufacturer seemed to think we want.

In a new age of broadening mindsets, a world where we now actively address gender discrimination (on the most part, there is still way to go) we have come to expect more for ourselves as women. To put it simply, it seems quite the counter to equality to give us a product which by it’s very nature is designed to offer women something different to men. Why can we not have the same?

At least that’s how things seemed when the internet was in a fury over the announcement of ‘Lady Doritos’. Which have since be debunked as an ‘off the cuff comment taken too far’ according to news sources.

The new Dortios were dubbed to be “quieter on crunch and less messy” because god forbid women are seen dripping crumbs from their pristine pouts or causing a scene with offensive munching.

Yes it was highly likely this product is the result of an attention seeking PR stunt, but at what cost? Was it worth putting the brands reputation at stake for the sake of some headlines, further diversifying the crisp-makers broad audience and turning off a large group of potential female snackers. Even if the products were never set to hit the shelves it has now created this association between the crisp and sexist mindsets, not what many brands would set out to achieve.

In light of crisp-gate we rounded up the best reactions to see what Twitter had to say on the Lady Doritos launch before and after it was dismissed (the shade is real with these tweets):

Things women would rather have instead of "lady Doritos":
-equal pay
-no harassment at work
-better contraception
-no taxes on tampons and pads
-real pockets in dresses and pants

What if Lady Doritos are just regular Doritos but when a woman buys a bag she only gets 77% of the chips a guy would.#LadyDoritos

Take the lady doritos. Take all the doritos and make them feminine-coded. Take them like we took the names Ashley and Sidney. Make all snack foods emasculating until men have nothing salty and delicious left. Don’t look back.

You can have your Lady Doritos.
I’m waiting for “All the Pringle Ladies.”

I thought Lady Doritos was a new slang term for vagina.

What do you think? Is it crunch time for the brand? Let us know in the comments and on our social @STYLE_etc. 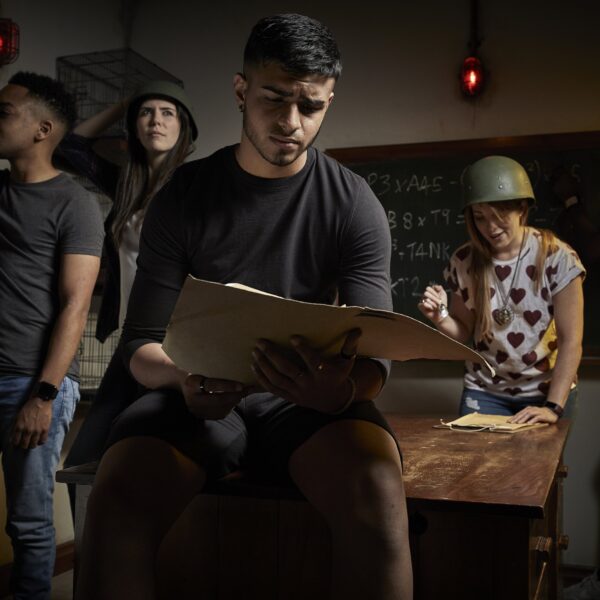 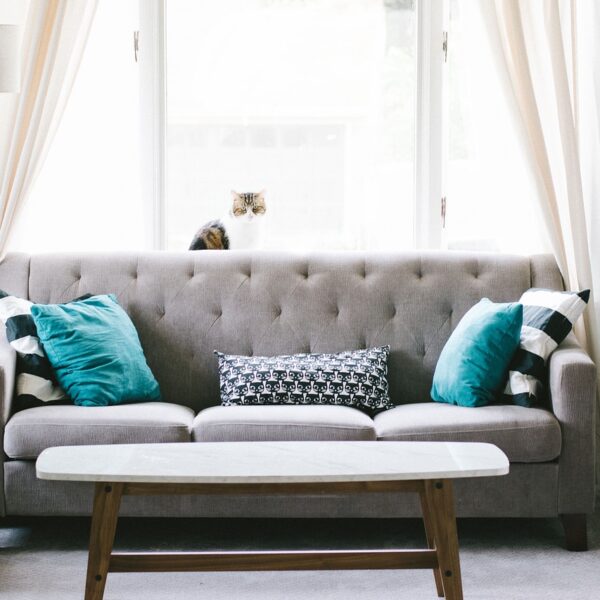 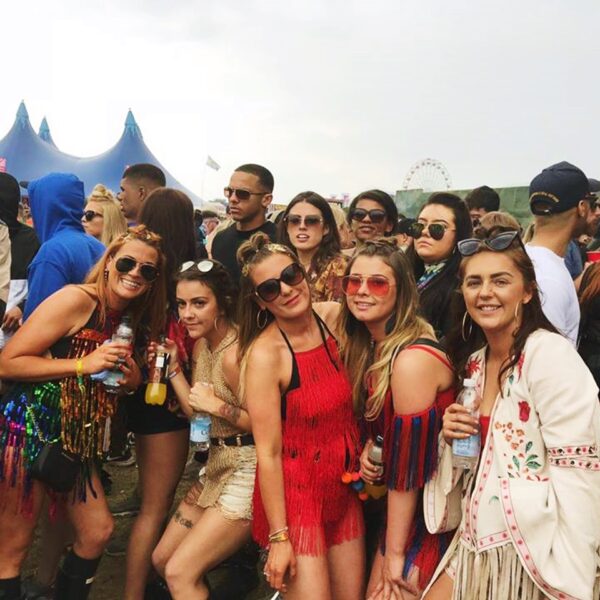