STYLEetc were lucky enough to attend an assembly lead by Beth Tweddle MBE to inspire young children into getting involved in gymnastics in the run up to the Olympics. Birkenhead High School Academy is the host venue for a brand new Total Gymnastics Beth Tweddle Academy. The school are also having coaching sessions from the Total Gymnastics Head Coach throughout the day.

Beth Tweddle is arguably Britain’s most successful gymnast of all time having amassed more titles and medals than any other British gymnast before her. The three-time world champion has almost single-handedly helped to reinvent British gymnastics in a prestigious career spanning 10 years, and numerous firsts for a British gymnast. Her global record now places her in the ‘greatest of all time’ category within her sport.

Beth is a double Olympian, 3-time World Champion, 6-time European Champion, Commonwealth Champion and has won seven consecutive National championships between 2001-2007. In 2009 Beth claimed her second World Championship title in front of a home crowd at the O2 arena in London, a phenomenal career highlight and a feat she wants to repeat in 2012. Prior to the 2012 Olympic Games Beth still has an opportunity to add to her World and European titles but the one medal she craves is the Olympic one and she hopes to finish her career in style in front of an expectant home crowd.

Beth graduated from Liverpool John Moores University in June 2007 with a 2:1 in Sports Science and was accepted onto the Physiotherapy course at the University of Liverpool which she has deferred until 2012 to allow her to concentrate on training. Beth’s attitude and approach to both her studies and sport make her a prodigious role model to young individuals.

Away from her gymnastics and education Beth has a company called Total Gymnastics. The company works with schools, leisure centres and gymnastics clubs to help develop her cherished sport. Beth is a confident and dynamic character and enjoys working with children to encourage and support their future sporting careers.

The assembly ended with some questions from the children including, “Can you do the splits?” and “Can you show us a handstand?” To which Beth obliged.

Beth, without a doubt, inspired all the children and Head Coach, Emma, will have her work cut out for her with her afternoon of teaching ahead!

Beth is one of four faces of the London Olympics and is therefore not only a flawless ambassador for gymnastics but also for sport as a whole.

If you are interested in getting your child on the path to becoming an Olympian like Beth then visit nwww.totalgymnastics.co.uk/academies

All at STYLEetc wish Beth the best of luck with her exciting year ahead! 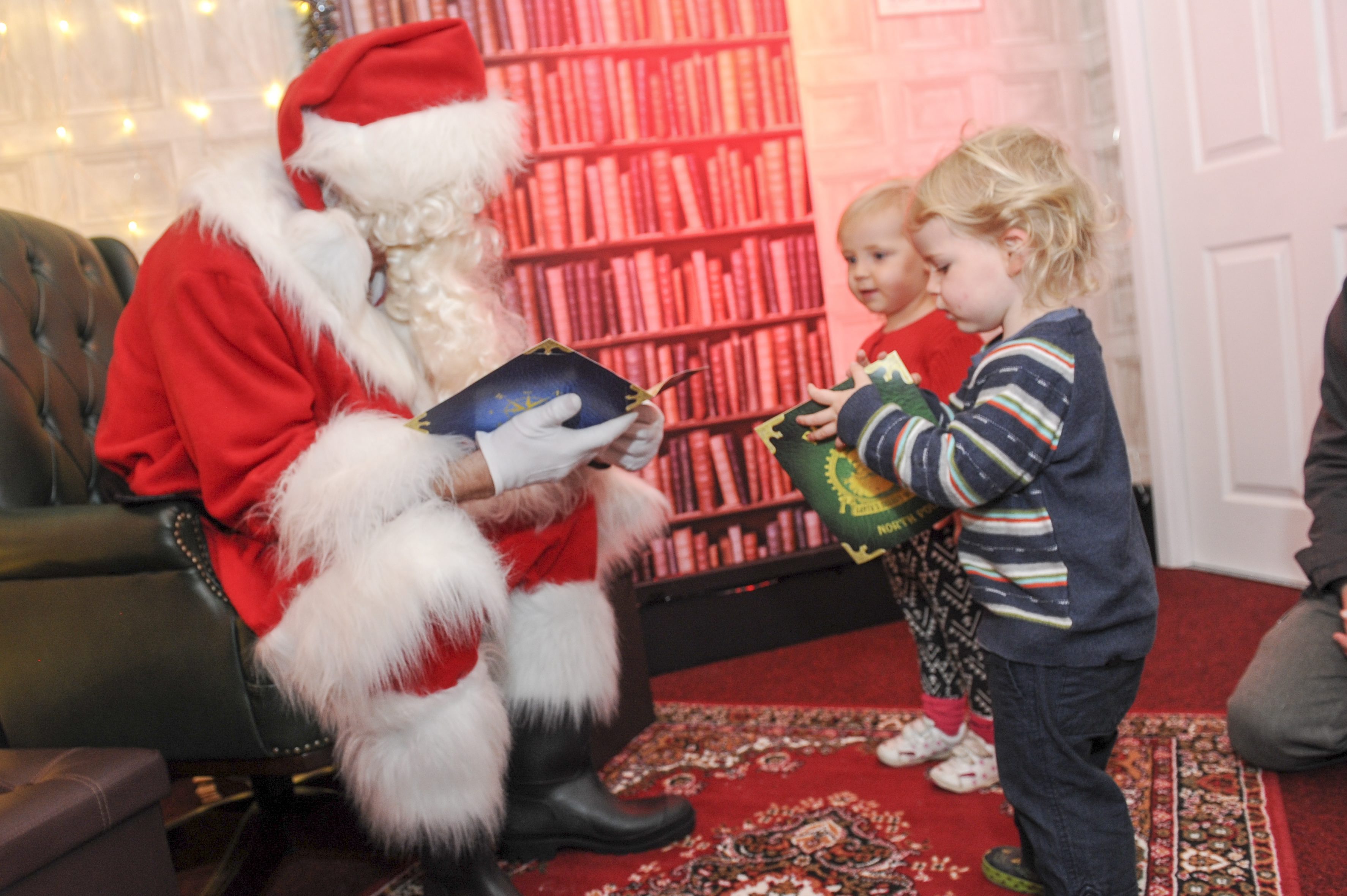 ← Licensed to Thrill
Staying In Is The New Going Out →