As cultural trends change and society expectations adapt accordingly, dressing for work in the current climate proves rules just aren’t what they used to be. Gone are the expectations that all women should adhere and wear a skirt and heels to appear more aesthetically pleasing, which brings me to this discussion on whether facial piercings should influence an interviewers opinion.

As someone with tattoos and piercings, I have always felt the pressure to cover tattoos and take out piercings for job interviews. In the past I have had people complain to me for wearing a nose stud whilst sat on reception. In some work places facial piercings are classed as unprofessional but as more and more people get in on the trend, do you think its time that tattoo’s and piercings should be accepted? I certainly do. 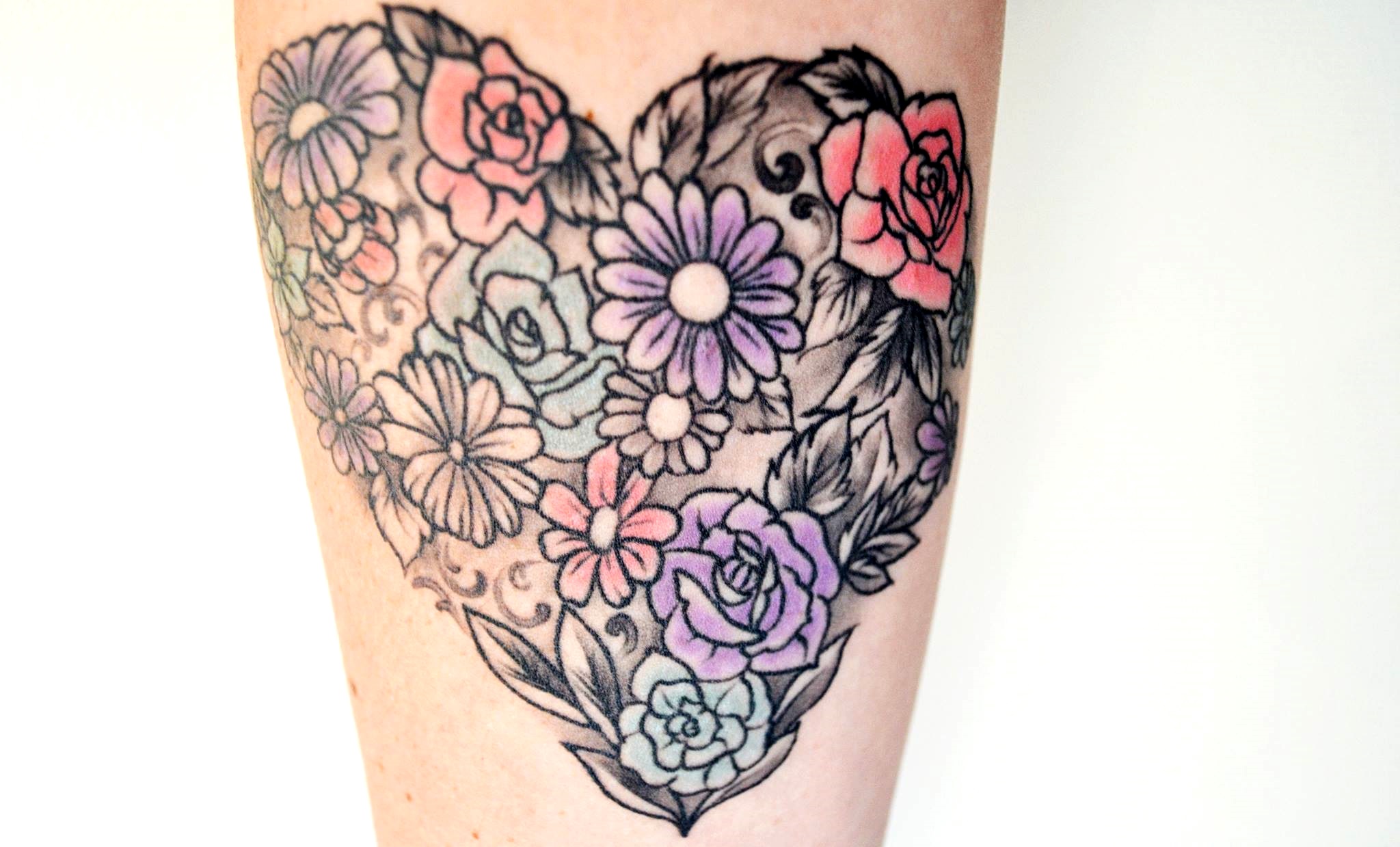 Having a tattoo these days does not define you as a certain ‘type’ of person like it did many years ago, tattoo’s and piercings are becoming more and more common in this day and age which is why I believe job interviews need to accept them and not judge someone’s ability to work by the way they look. Once upon a time people deemed them to be a sign of anger or aggression, some may even say they depicted a person they would want to avoid, but in the present day that couldn’t be further from the truth.

Recently I’ve decided to become more accepting of my piercings and tattoo’s for interviews, I feel I would only want to work for a company that accepts people for who they are and judges them on their ability to work and there personality rather than a lip piercing and a tattoo on their arm. If you had every qualification and relevant experience, I believe it’s only fair you are judged on merit by performance than appearance. Why should a lesser skilled worked be chosen just for adopting a more ‘generic’ appearance. 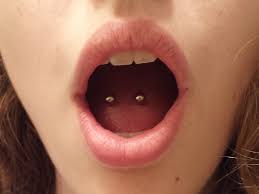 Whether companies like it or not, tattoos and piercings are a part of mass culture. The commodity of the tattoo is seen more often than not and the practise of being tattooed is normalised into ordinary society.  It is understandable that if you feel an interviewer will judge you for wearing your nose ring or septum piercing to an interview, by all means take it out and show them how hard working and dedicated to the role you are before it tarnishes your chances of even getting the role.

If the concern is for safety or hygiene then I full accept piercings should be reconsidered, but in a role where it makes no difference the book should certainly not be judged on its cover alone. In the same way employers agree not to discriminate on race, age or gender, aesthetic lifestyle choices should be part and parcel of the same rule. Regardless of appearance, a dedicated, skilled worker is still as valuable in any form. 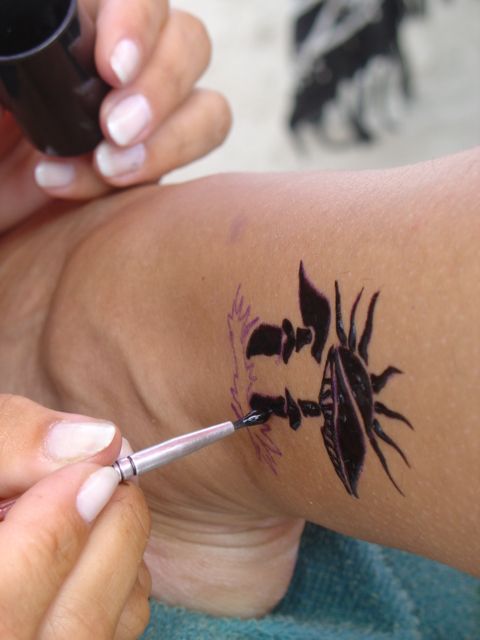 I feel people should be able to express themselves however they want, whether it be through tattoos and piercings or haircut and clothing, as long as you are maintaining a professional attitude and putting your all into a role it should make no difference.

Of course, each to their own and we are all entitled to our own opinions. Do you feel tattoos and piercings should be covered up for interviews? Are you a tattooed person who feels they should be able to express themselves? We’d love to hear your opinions in the comments below.

What do your style choices say about you? 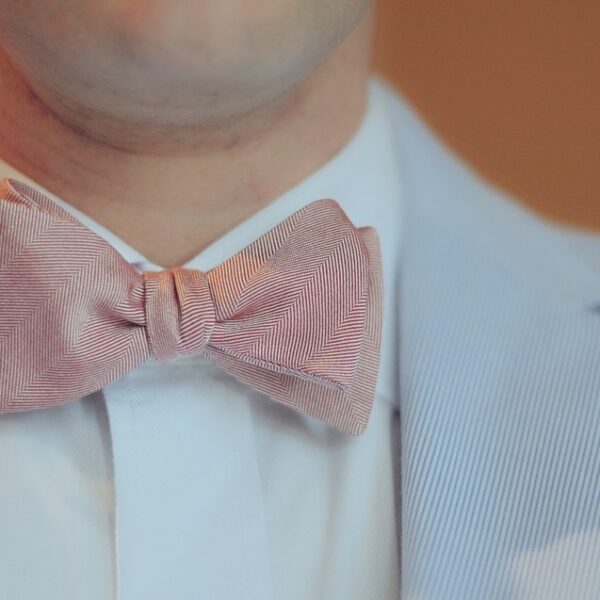 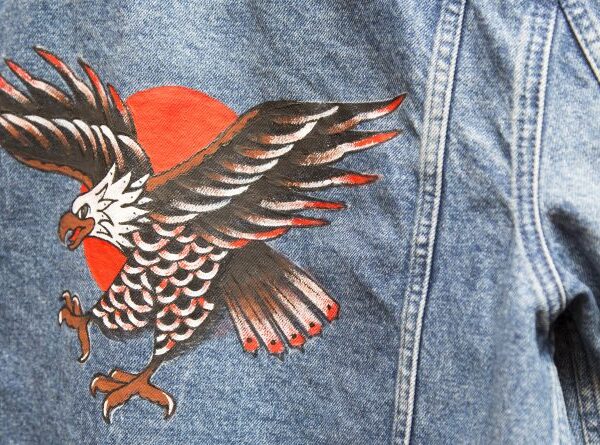 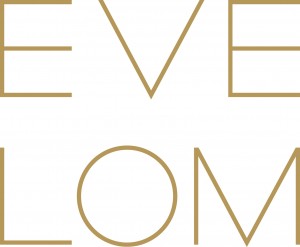 ← Why the Robyn Saddle Bag is our Stow Must Have Accessory
The New Shape: Body Ambassadors for the Social Media Age →