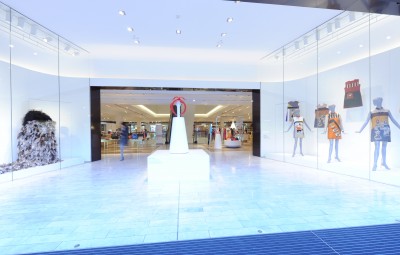 In 2015, Selfridges Exchange Square partners with the Whitworth to champion older designers and artists in a twist on the store’s famous Bright Young Things initiative

In a twist on its Bright Young Things scheme, Selfridges is readjusting the lens with which we view exciting new talent – removing the age restrictions and celebrating the Bright Old things.

As part of the campaign, the Whitworth, Manchester’s gallery in the park, is in residence at Selfridges Exchange Square with a specially commissioned exhibition and talks series that features artists who found success in their later years.

The Bright Old Things exhibition launches in-store today on 8 January, and will run until 28 February, ahead of the Whitworth’s reopening on 14 February, following a £15million transformation.

Curated by Dr. Maria Balshaw, Director of the Whitworth and Manchester City Galleries, the exhibition – highlighting the ageless nature of creativity – includes: 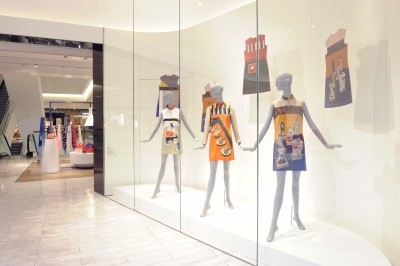 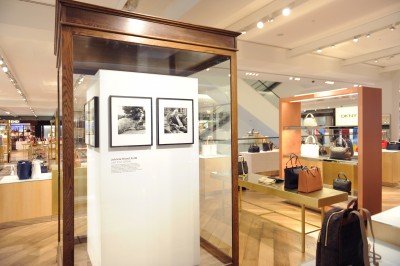 Selfridges Exchange Square will also be hosting a range of exciting talks in partnership with the Whitworth, including;

David Nicholls in conversation with Dave Haslam: Thursday 29 January, 6pm
David Nicholls, the successful author and screenwriter behind hit novel One Day, will talk to DJ and writer Dave Haslam, about career changes, music and his inspirations. The event will also see performances by Golden Voices, a choir open to anyone over the age of 50, and the all-female She choir. Tickets are priced at £10 and will be available from customer services in store. Alternatively, please call 0161 838 0610.

Brix Smith Start in conversation with Katie Puckrik: Thursday 5 February, 6pm
Brix Smith Start is an American singer, guitarist and fashion expert who is perhaps best known in Manchester as a member of The Fall, the post-punk band with whom she played during the 80s and 90s. She also toured with The Bangles and – for one day only – Hole. Brix changed career completely in 2002 when she opened highly successful fashion boutique Start with her husband, Philip Start. In this insightful and entertaining talk, Brix will look back over her career and her recent return to the music industry. Tickets are priced at £10 and will be available from customer services in store. Alternatively, please call 0161 838 0610.

An additional talk, with Johnnie Shand Kydd and Anne Karpf (writer, sociologist and Reader at London Metropolitan University) in conversation with David Evans (founder of Grey Fox blog) will take place at the Whitworth on Thursday 19 February.

Jane Sharrocks, General Manager of Selfridges Exchange Square, said: “‘Selfridges is a centenary-old department store so we certainly know something about reinvention and staying young at heart. It seems very fitting that we are starting 2015 by celebrating the creativity and talent of the ‘older’ generation in such a unique and innovative way. We’re particularly excited to be doing it in partnership with the Whitworth at the same time as it undergoes its own historic transformation.”

Dr. Maria Balshaw said: “It is wonderful to work with Selfridges again, and to cement the long-standing relationship between the store and the gallery. This year is going to be a momentous one for the Whitworth. What better way to mark our reopening than with a project celebrates what the Whitworth and Selfridges are best at – reinvention, renaissance and creativity?” 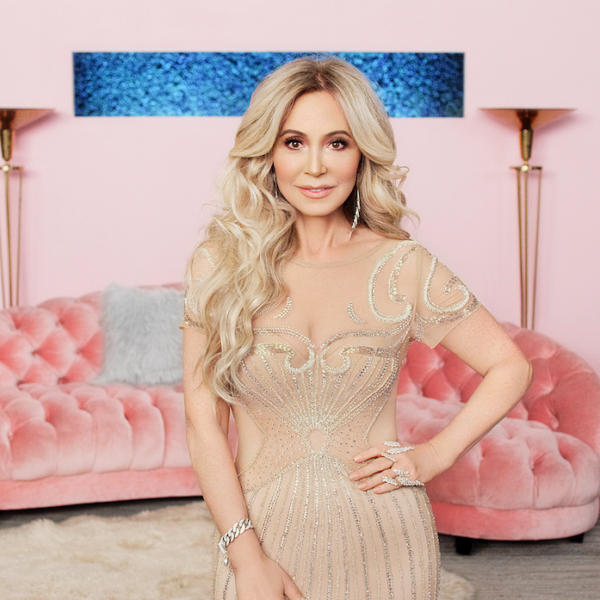 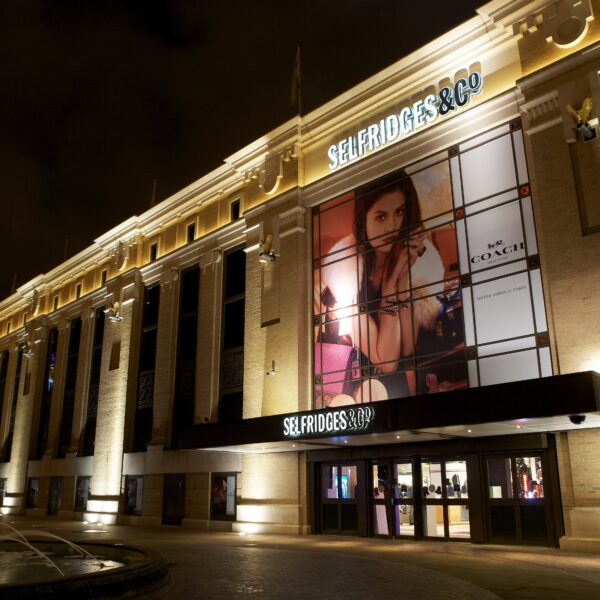 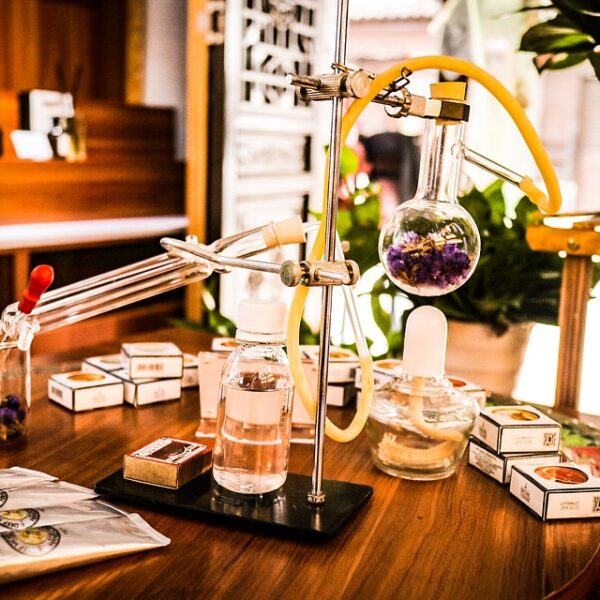 ← How to Shop the Sales!
Interiors: Inside the CBB House →