After 53 years, the iconic Granada Studios is about to close on Quay Street in Manchester. But before it’s turned into swanky apartments, they have opened the doors to the famous cobbles of Coronation Street, and they invited STYLEetc along to take a walk in the steps of the many great actors that have graced our screens over the years. 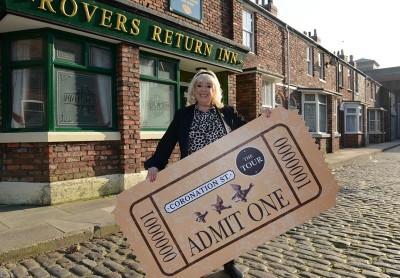 Guests are invited to start their tour in the green room, where everything has remained untouched since the actors moved out at Christmas last year. The 45minute tour then takes you on a trip to the makeup and costume department via the dressing rooms, where it is clear to see that part of the reason for the big move to Media City was the cramped and old fashion decor of the rooms. I was surprised that the ladies only got 30minutes in the make-up chair! It would take us alot longer than that to look like Carla or Tina! 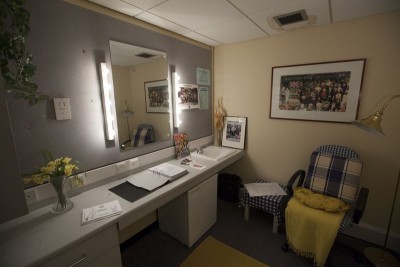 We were lucky enough to see archive pieces from across the years, including Jack Duckworths infamous shirts and Becky’s chavtastic wardrobe! But it was great to see Carla’s beautiful wedding dress in all its glory!

Next onto the indoor sets of Corrie. I was amazed to find out the many secrets of the behind scenes crew who work tirelessly to recreate the same settings over and over again in various different locations! We also took a look into the homes of Carla, the Platt’s, as well as Tyron and Fiz.

A tour of Coronation Street would not be complete without a trip to the Rovers, where a massive 3.5million “pints” have been pulled since filming began there! Its scary to see how small the set actually is and when you think how many people pack themselves in, it must get very hot in there under the lights! The Rovers is the only place on the indoor part of the tour where you are permitted to get your photo taken pulling a pint behind the bar! You can then purchase your photo at the end of the tour from the Medical Centre on Rosamund Street!

You also get to see inside Underworld, and again I was shocked at the size! The camera is very good at making things appear a lot bigger than what they are!

After a quick look around various artefacts from over the years, including Deidre’s ever-so fashionable glasses; a favourite of Juliana Delaney, Chief Executive of Continuum Leading Attractions who are operating the tours. 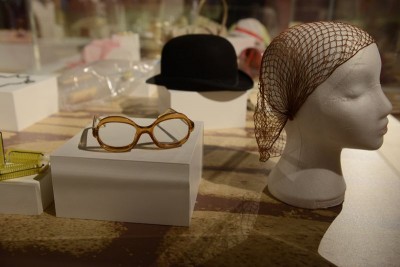 Once on the cobbles, you can take as many pictures as you want, outside the Kabin and Audrey’s, as well as Roy’s Rolls and Streetcars! I also loved the fact you can walk around the back of the houses too! Make sure you remember to have a look in the yards, you never know what you will see!

Juliana has said that this is the “first and probably the very last chance to step onto the most famous street in the world – and definitely a first to go into sound stage one and see the selected sets.” She also expects that in its 6 months of tours, they can expect to see 250,000 fans go through the doors!

The Creative Director at ITV Studios, Kieran Roberts, added that he hopes visitors will take away “a real sense of the magic of Coronation Street and its amazing, rich history at Quay Street. Along with a reminder of so many unforgettable on-screen stories.”

The Coronation Street tour will remain open until 4th October this year, so book your tickets online and pay a visit to the nations favourite street before its too late!

Tickets can be booked online at www.ticketmaster.co.uk/coronationstreet 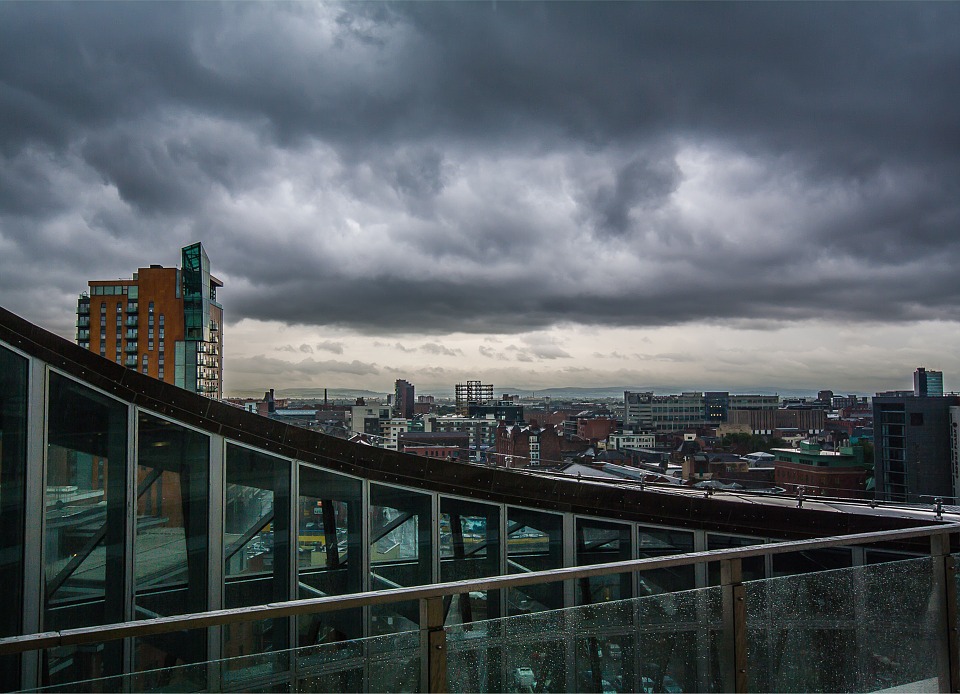 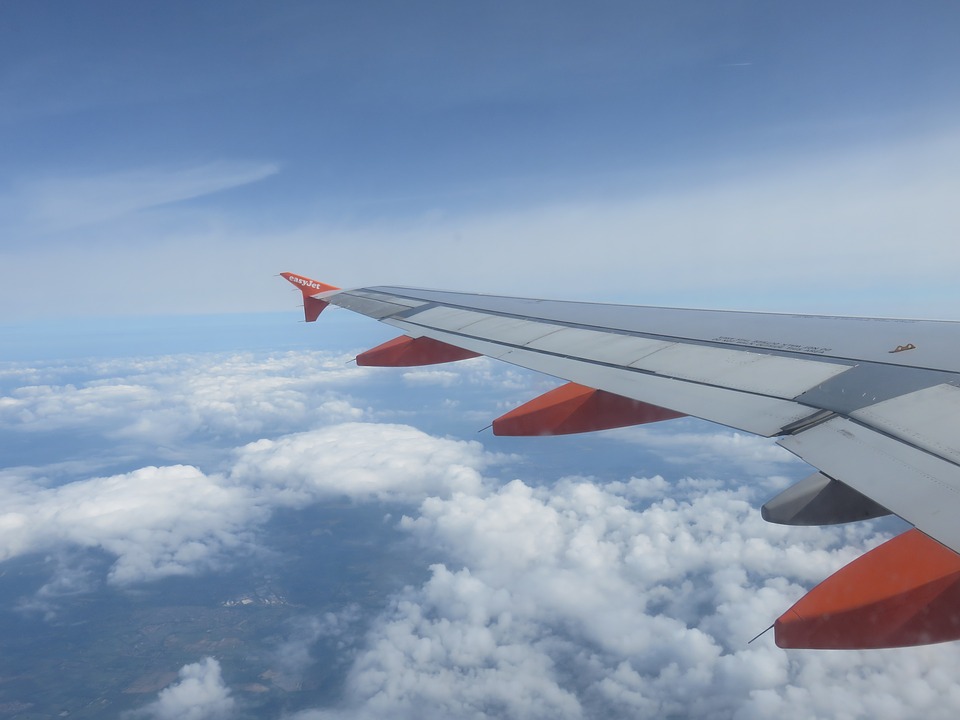 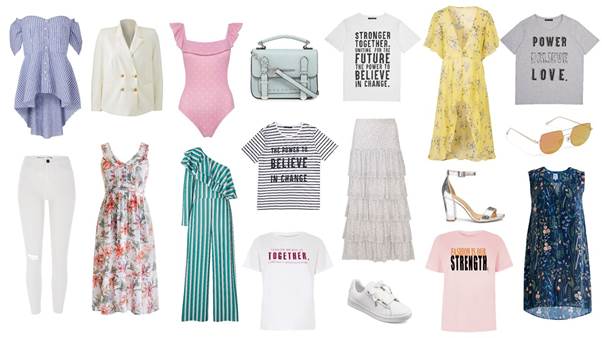