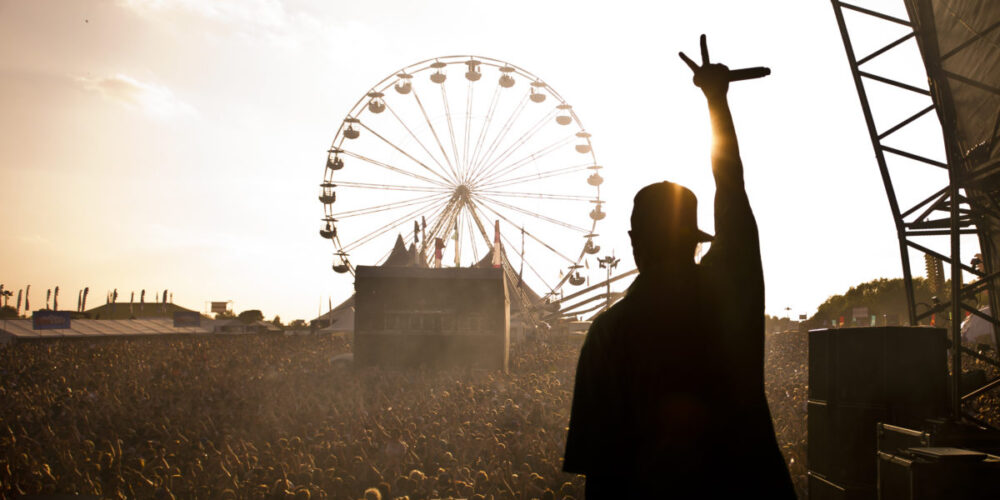 After enormous success at the new location of Heaton Park, Parklife returns again to Europe’s largest municipal park for another weekend of music, food and fun, and quite frankly it can’t come fast enough. 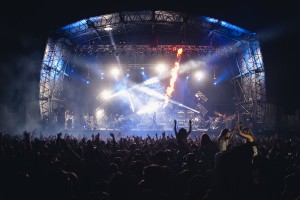 Taking place on the 7th and 8th June, Parklife has the biggest line up ever this year; boasting Snoop Dogg, Foals, Rudimental, Disclosure and Jamie Jones to name just a few. Speaking from experience as someone who has attended Parklife a few times now I know that sometimes the weekend itself doesn’t quite feel like enough, which is why the organisers have been so kind as to offer 33 official after parties this year for those of you who haven’t quite danced your socks off yet. 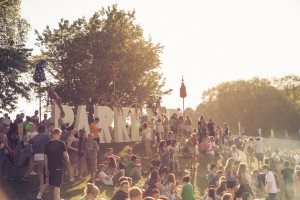 Over 30 events will take place, making it the biggest Afterlife announcement in the history of the Parklife Weekender. Crosstown Rebels, FACT Magazine and Hot Creations to name a few, will take on hosting duties for two nights along with DJs such as Dixon, Tensnake, and chart-toppers Breach and Route 94. Local clubbing mecca The Warehouse Project will also return to curate a very special event, giving those who missed out on tickets to the sold out weekender the chance to be a part of the festivities. 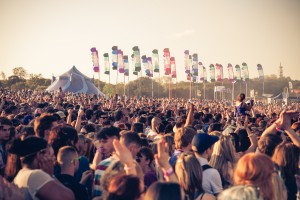 With After Parties boasting line ups impressive enough to stand alone as an event you really are spoilt for choice this year for post-Parklife plans. Afterlife, which every year brings some of the most popular acts in electronic music to the venues of Manchester, will once again collaborate with some of the most prominent clubbing brands and institutions for two nights of unbelievable parties on a grand scale. For those who don’t want the night to end, the breathtaking and iconic Albert Hall will be the place to catch Hot Creations founders Jamie Jones and Lee Foss, while Damian Lazarus, Dixon and Art Department will all take part in the ‘Rebel Rave’ for Crosstown Rebels on the Sunday night. 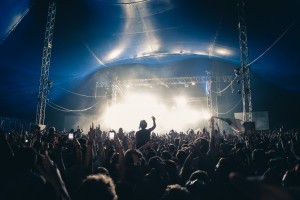 So whether you already have a ticket and want more from your weekend, or missed out and want to still be a part of the fun there’s loads to choose from. So whip out your diaries and get planning for Manchester’s biggest Music weekend now, You wont want to miss out.

See for full details of Official After Parties at Afterlife

With thanks to Full Fat for images and details 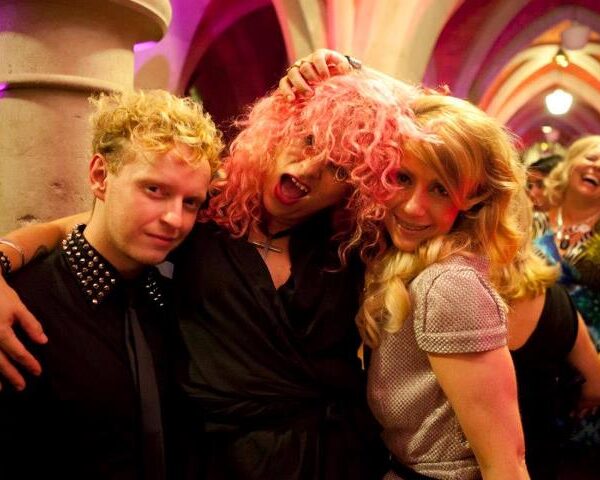 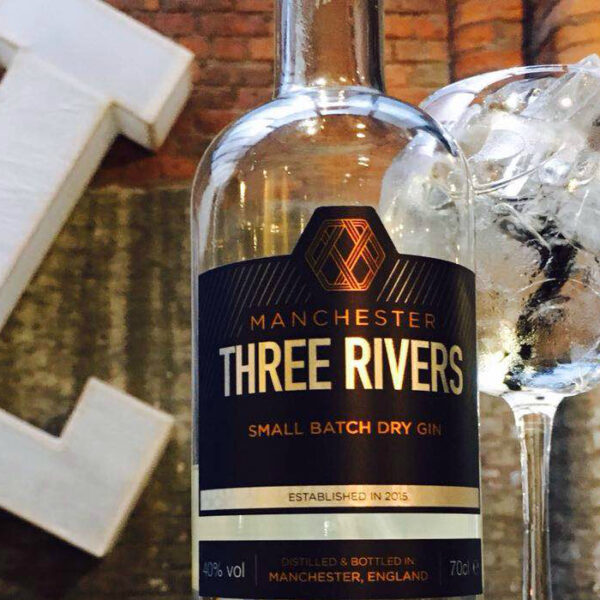 Julie Neville and Selfridges give hope to the Good Life Orphanage 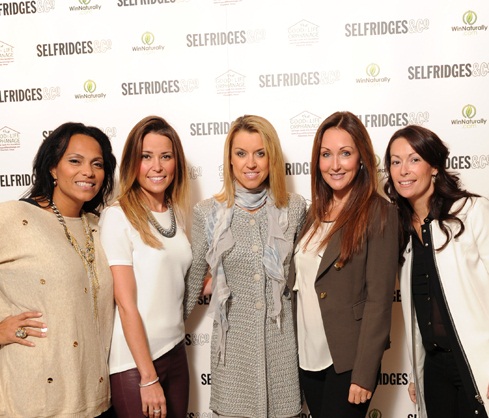