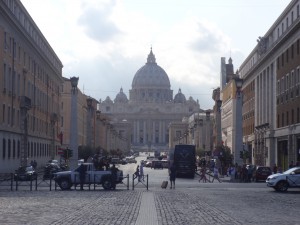 Rome, the city of love, famous for its historical landmarks, its famous cuisine and its designer stores. Taking a stroll through the cobbled streets of Rome you will find yourself surrounded by old Roman ruins, churches, fountains and restaurants serving everything Italy is known for, Gelato, Pizza, Pasta and Cheeses.

Getting yourself around Rome is easy, with a choice of ‘Hop on Hop off’ tours starting at €20 for a day ticket or by taking the metro. The buses stop at various locations including the Trevi Fountain, The Spanish Steps, The Colosseum and the Vatican City, ensuring that you do not miss anything that Rome has to offer. The buses run every day, with services every 10 minutes until 7pm so there is ample opportunity to travel and see everything in this magical city. 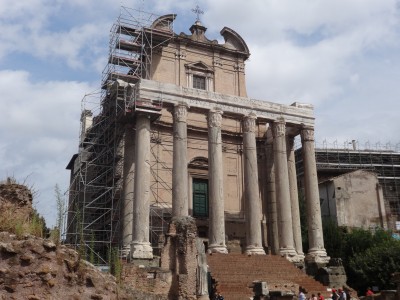 Where to stay in Rome I hear you ask? Location is key. Our Hotel, the Marcella Royal Hotel was located on Via Flavia, approximately 10 minutes walking distance away from the Trevi Fountain and the Spanish steps. However, you will soon figure out that most of the cobbled streets lead to one another and things are a lot closer together than you first think. So one of my tips is to get yourselves a good map and you should be fine. 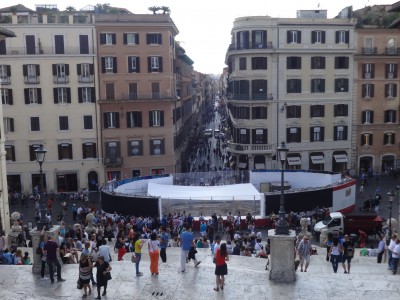 When visiting the landmarks, be warned that you will find many people attempting to sell you tickets that enable you to ‘jump the line.’ Whilst enabling you to jump the lines, they charge you more than 50% above the ticket prices you would pay directly from the box office. Take the tickets for the Colosseum for example. When we arrived at the site we were offered tickets for €45 each, however we waited for around 10 minutes in the queue for the Colosseum and ended up paying €12.50 for an adult. In many of the attractions around the city, EU nationals between the age of 18 and 25 get in for a reduced rate. Therefore I paid only €7.50 for myself to get into the Colosseum. A huge difference!! Tickets for the Colosseum also include a ticket for Palatine Hill, another historic site full of ancient Ruins. 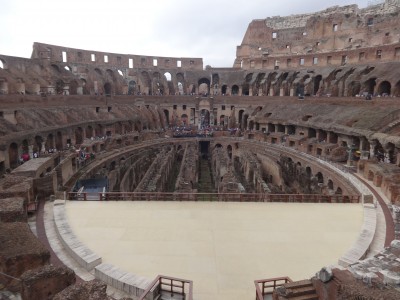 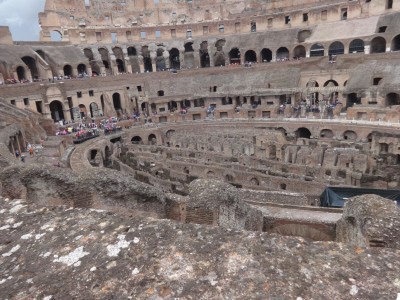 Another absolute must to do in the city is to visit the Trevi Fountain to throw your coin into the water and make a wish. Sadly, on our visit in September, the fountain was under renovation and was covered in scaffolding! It also didn’t have any water in it so I never did get to throw in a coin and make a wish. This was a real shame and was for us a major disappointment as we had been looking forward to seeing it both in the day and night time. However the Spanish steps are located just a stones throw away from the Trevi fountain and are also a must! 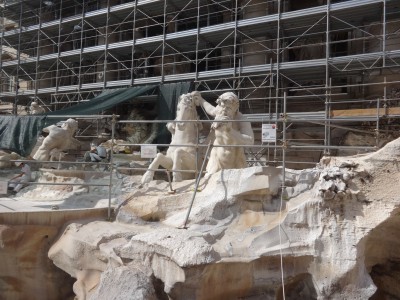 We also visited the Vatican City which is across the river from central Rome. By purchasing a ticket for the tour of the Vatican you are able to see the Vatican Museum and St Peter’s Basilica on the tour which also includes the Sistine Chapel with works by Michelangelo which is an absolute must see! The Vatican City is a separate state in its own right, with Pope Francis exercising Legislative, Executive and Judicial power of the state of the Vatican. With a population of around 800 people, the Vatican is the smallest Internationally recognised independent state in the world by both area and population. The Vatican state ever has its own fire and police service, its own bank, postal office, radio and television channels! 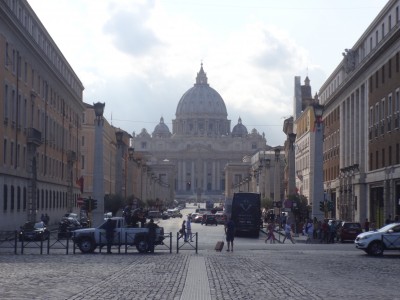 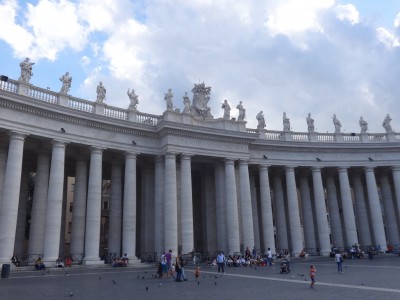 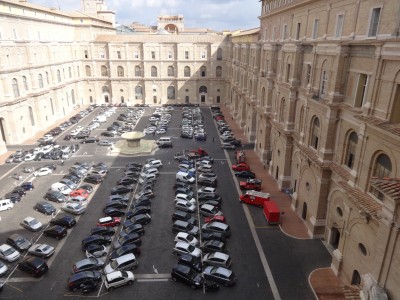 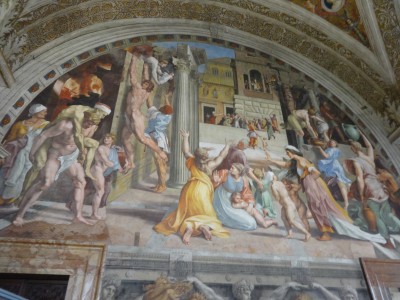 For when you want a break from all the sightseeing take a visit to the Via del Corso, Rome’s answer to a shoppers paradise with shops including Swarovski, Fendi, Zara and H&M. Off the side streets of the Via del Corsa you can find Dior, Prada, Christian Louboutin and Yves Saint Lauren to name a few. 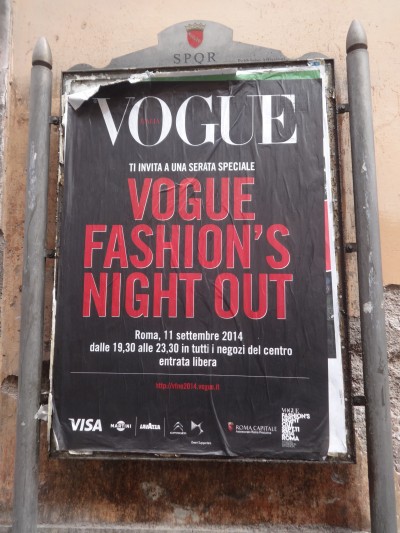 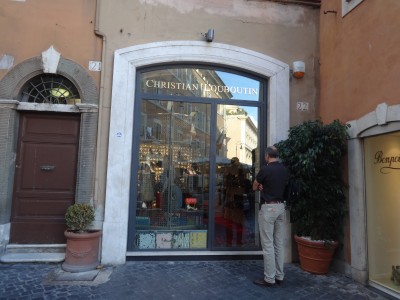 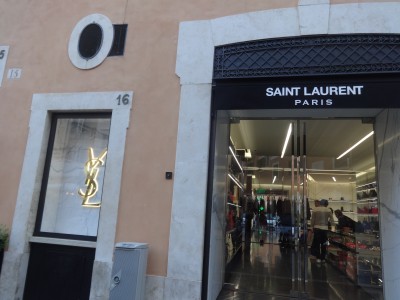 On one of the side streets I found the Magnum Pleasure Store, Roma. For those of you who love Ice Cream it is a must visit!! 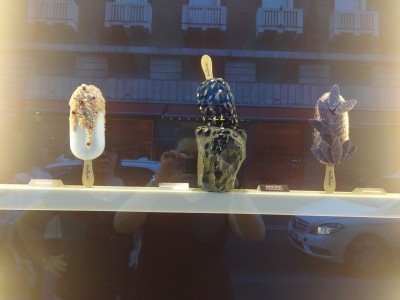 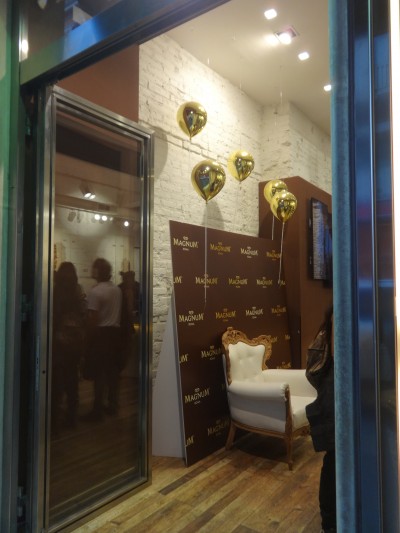 The store allows you to create ‘My Magnum’ and costs only €4. This allows you to select 3 toppings from their bar including brownies, coconut pieces, chocolate popping candy, wafer pieces and many more. These are placed in a miniature cocktail shaker. You then select the flavour ice cream you would like either chocolate or vanilla. Finally you select which chocolate you would like your ice cream to be covered in – either milk, white or dark chocolate. The ice cream is then dipped into the chocolate and the toppings are sprinkled on top and then it is drizzled with another choice of chocolate!!! 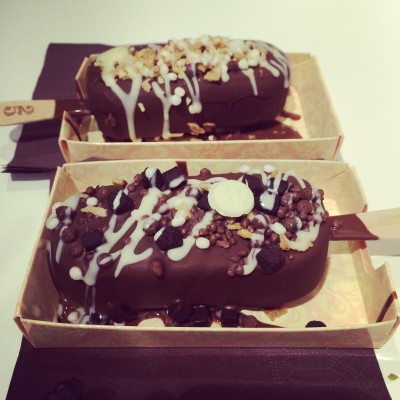 The store also serves coffee and has a small selection of cocktails to enjoy too and is most definitely worth a visit!!

Finally, it is highly unlikely but if you happen to get fed up of the traditional Italian cuisine, there is a Hard Rock Cafe located near to the Spanish steps just in case you fancy a change and a taste of a good American burger or steak. (like me!) 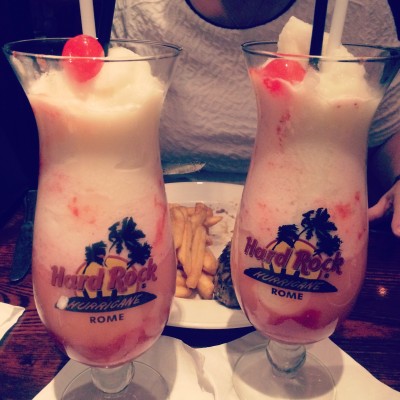 My other tip is to have a comfy pair of walking shoes! I didn’t realise Rome is built on seven hills and my feet were killing after 3 days off walking! 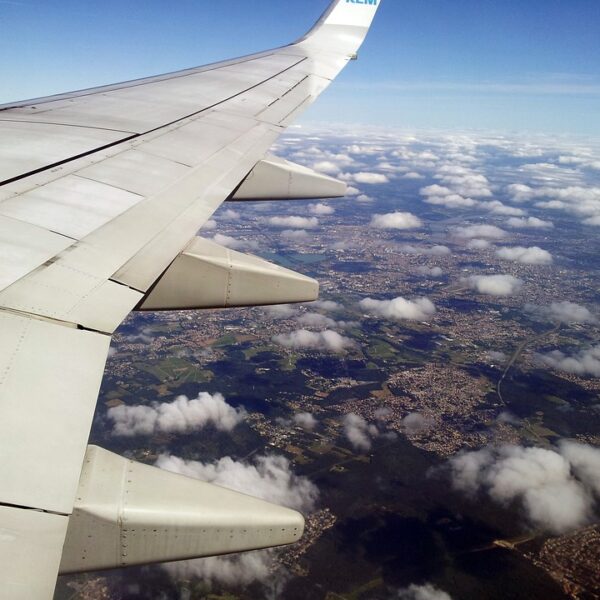 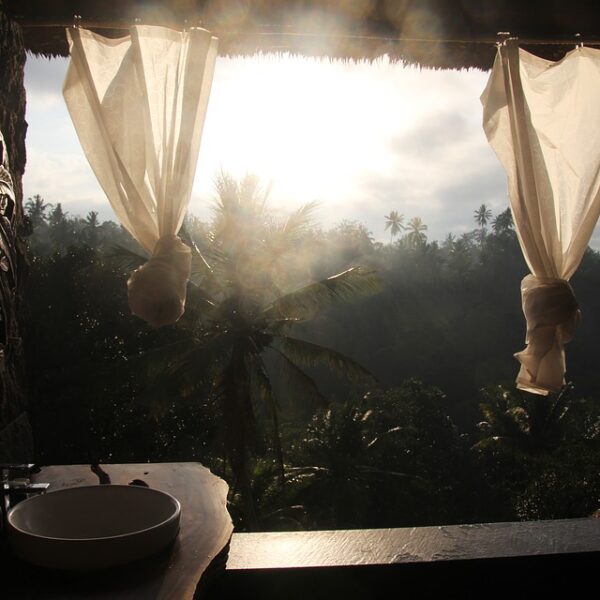 A Lakeside Retreat at Storrs Hall 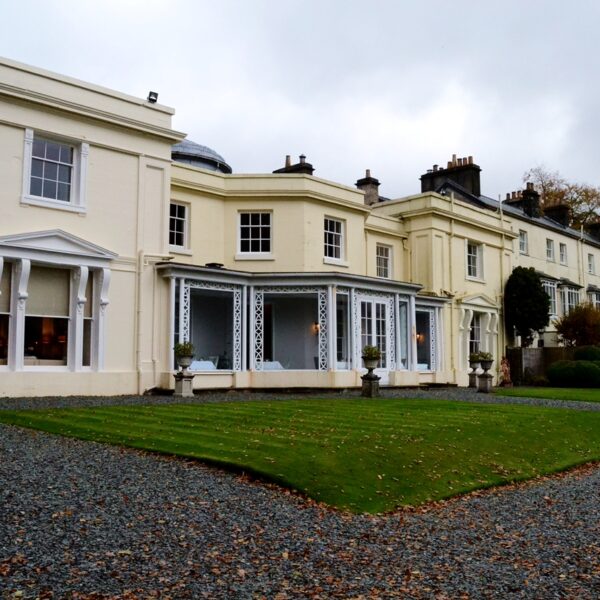