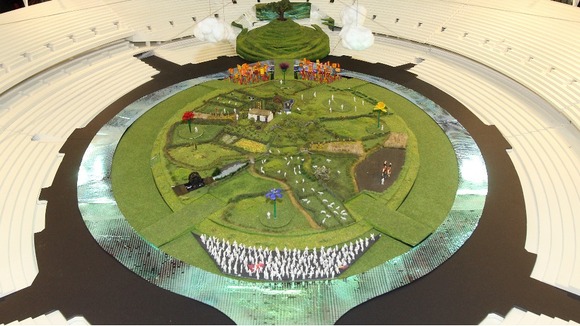 Olympic fever has hit Team STYLEetc! Even more so as Team GB got off to a perfect start with a 1-0 win for the women’s football team against New Zealand yesterday. A second-half goal by 24-year-old Stephanie Houghton clinched victory for Great Britain in Cardiff and put them on track for a place in the last eight of the 12-team contest.

We now cannot wait for tomorrows opening extravaganza. Danny Boyle’s concept for the London 2012 Olympics opening ceremony is a vision of the “mythic” British countryside, which he said will capture the essence of “who we are”.

The £27 million ceremony will begin on Friday at 9pm and end at midnight, beginning with a parade of athletes, speeches from the Royal family, the raising of the Olympic, British and Greek flags, the arrival of the Olympic flame and lighting of the cauldron. 10,000 volunteers will join in the opening ceremony, which Slumdog Millionaire director Danny Boyle has said will give the show more authenticity.

We can’t wait! STYLEetc are right behind #TeamGB #London2012

What next after the Olympics? by Dr Rose 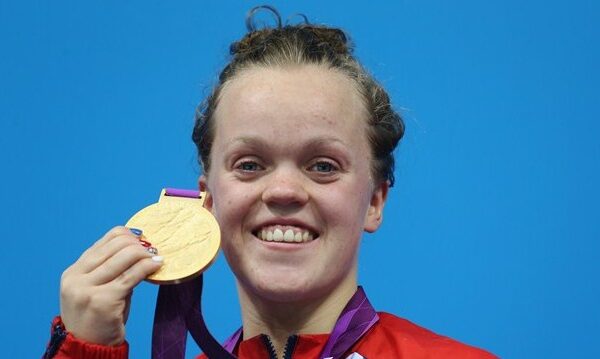 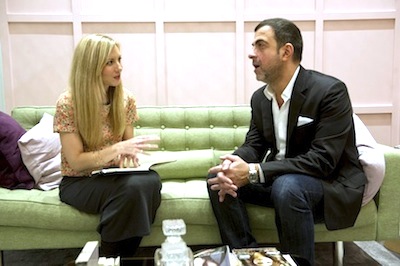 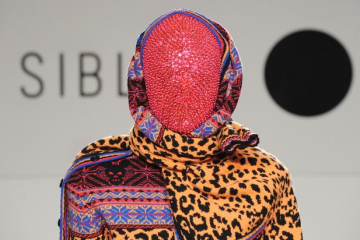