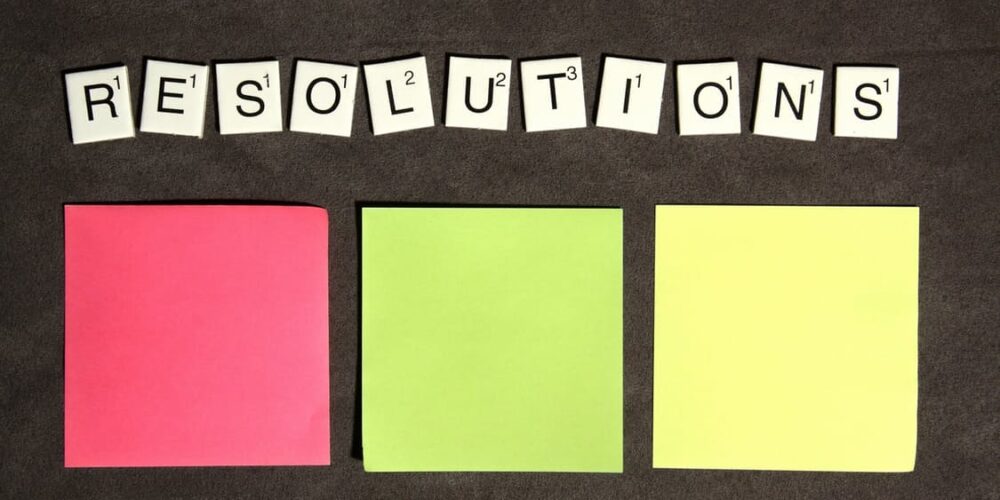 As another year ends the pressure to make and keep a new set of goals or resolutions for the future 12 months presents itself again, with many vowing to ‘better themselves’ for 2017, but is the idea of a resolution feasible and who actually sticks to them?

It is estimated that 30% of the UK population will make a New Year’s resolution of some kind by January 1st. That’s approx 12.4 billion people and nearly half of those self promises will relate to health and exercise. The most popular being to lose weight and get fit.

With such a large quantity of hopes and ambitions it’s fairly obvious not all goals are going to be met. Women, more so than men, seem all to familiar with the New Year drill. We verbally commit to no more chocolate, to take the stairs and to rise an hour earlier to hit the gym only to find that by mid-month we lose all motivation.

In fact statistics show that over 500k of those who make resolutions will have broken them by the 2nd January. It begs the question with such low success in results is there really any reason to bother? 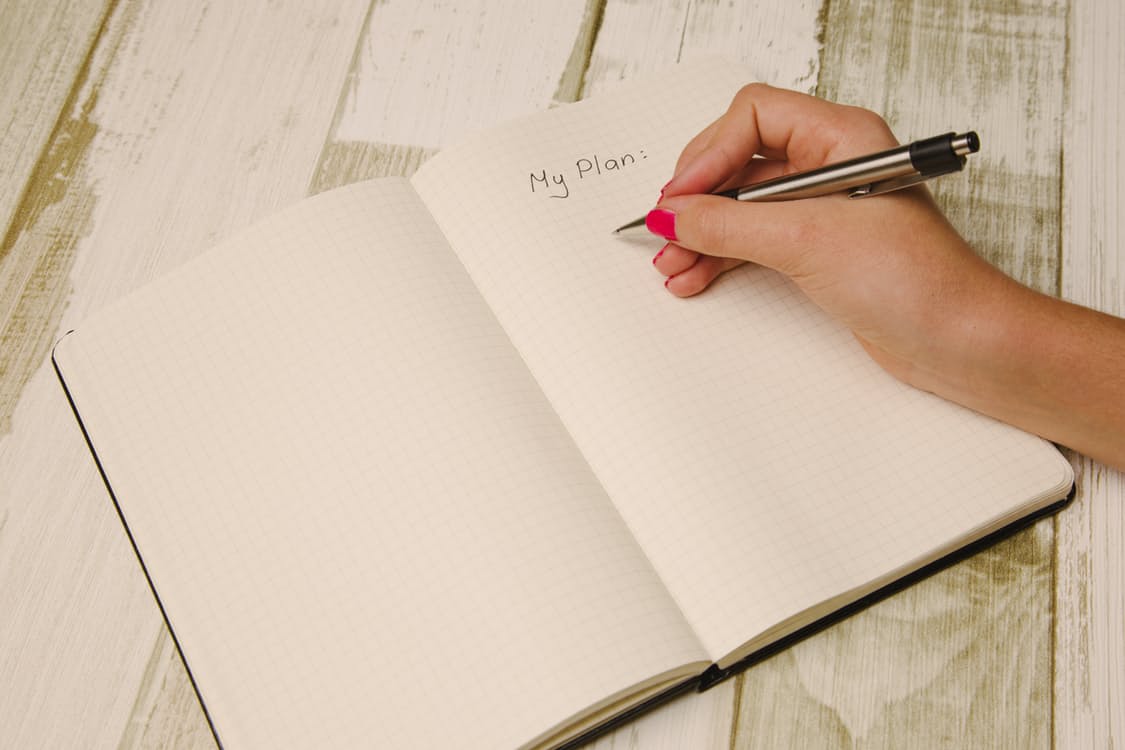 The thing to consider is we may be setting ourselves up for failure and aiming too high with unachievable goals, or perhaps we know deep down when setting said resolutions we’re never going to keep them all making the whole thing a little pointless to begin with.

With all good intentions aside, there is no use setting a target if you don’t want to change deep down. To help combat this we have set a few resolution compromises you can set confidently. 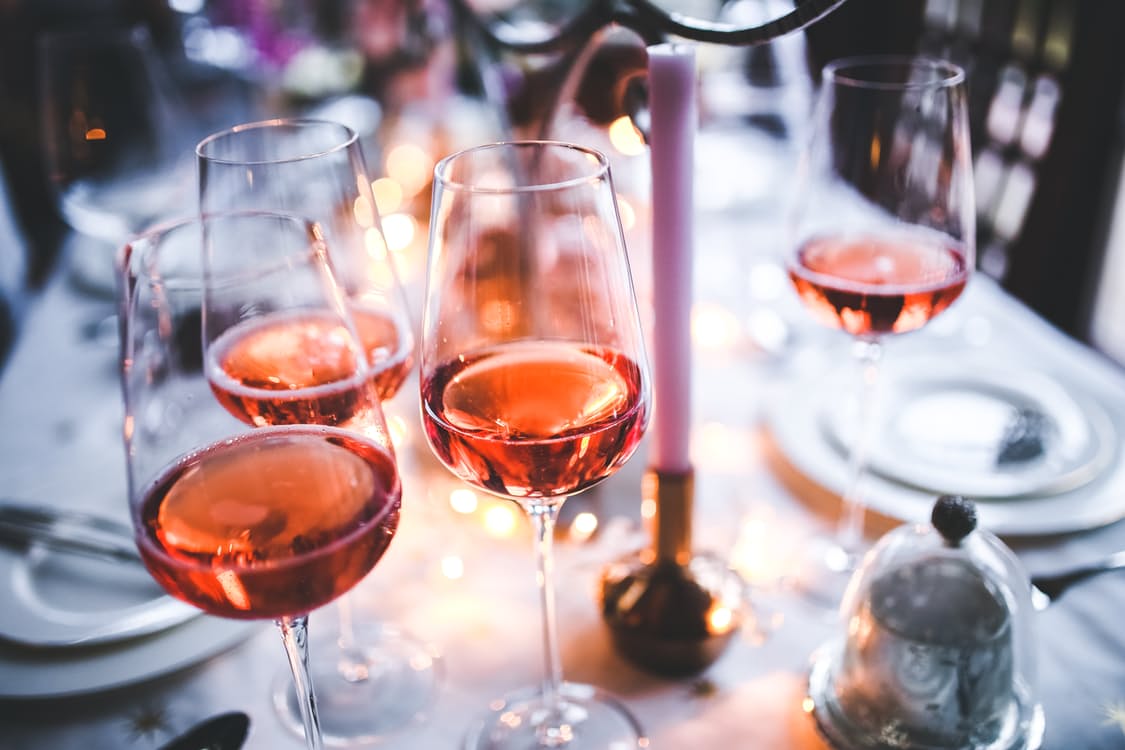 The Goal: “I’m going to quit drinking and going out”

The Realistic Resolution: “I’m going to drink less and do more alternate activities”

Promising to not drink a drop of alcohol or step foot in a club is a big committment, especially considering most folk struggle to get through one Dry January Tee Total. Instead change your goal to take up other activities and hobbies to fill your time, replacing nights out rather than leaving them void altogether. In terms of drinking itself you can vow to heavily reduce your intake without worry of slipping up at a family party or friends wedding when a small tipple may be expected. 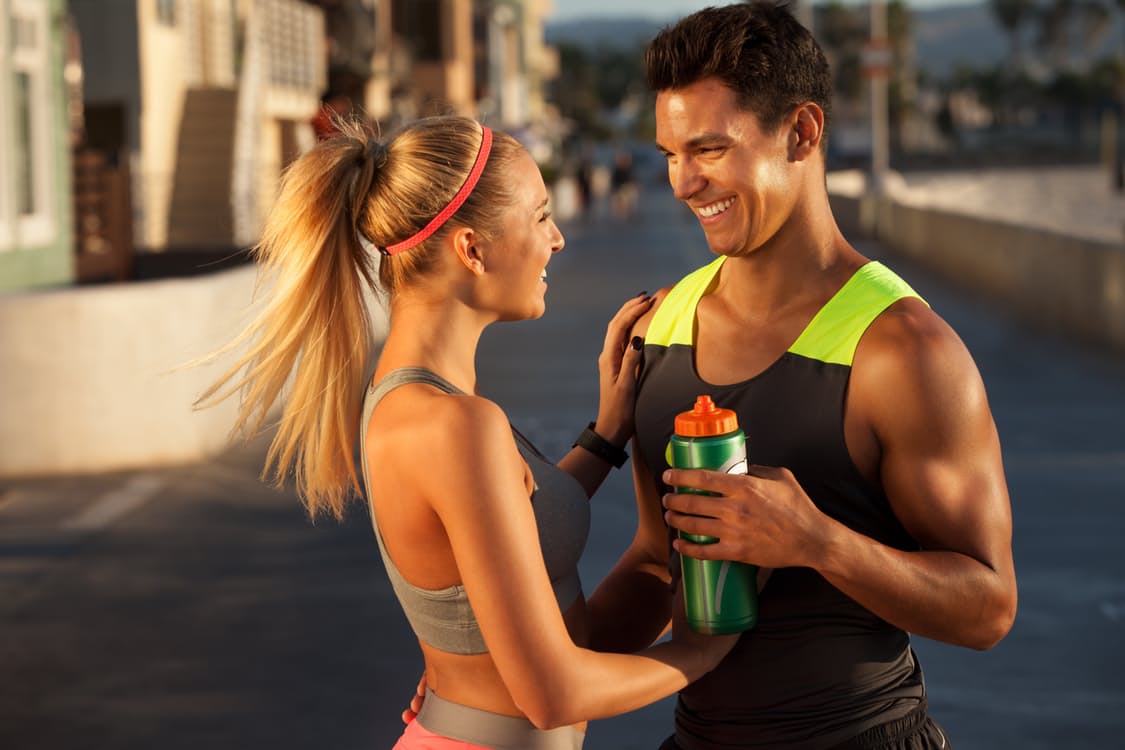 The Goal: “I’m going to be thin and lose weight”

We all feel a little guilty after December after a month of devouring chocolates and carbs to your stomach’s capacity, making this one of the most popular resolutions to expect. The realistic truth is you cannot snap your fingers and slip into a size 8 immediately (if only) but you can attribute genuine goals suitable to your lifestyle which you can keep fairly strict to.

Becoming more active will make all the difference without the dread of becoming a fully fledged gym bunny, walk more, take the stairs and do short burst workouts when you have a spare 5 minutes. On the food front overhauling your diet is going to be a stretch when your lifestyle is accustomed to green everything, but a small positive influence can be to swap snacking for real meals, cook more and take pride in your food and you’ll be less inclined to crave bad options later down the line. 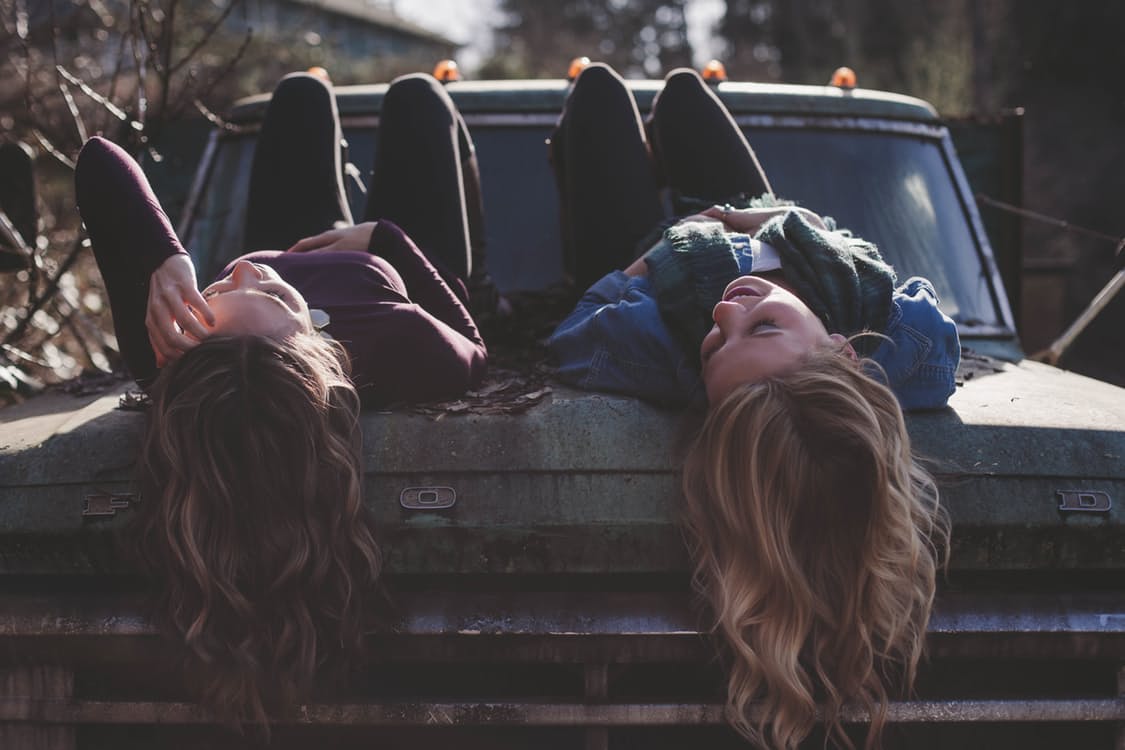 The Goal: “I want to be Happy”

The Realistic Resolution: “I want to prioritise things which make me happy”

Don’t get us wrong being happy is certainly not unobtainable but the phrase itself can be a sort of sweeping statement. To imrpove your own happiness you need to first identify which areas are making you unhappy. Little things such as reading more, taking breaks from social media and spending more time with the family will all enrich your life without a pressure to drastically change anything major.

With the recent survey showing 92% of people fail at their resolutions by the end of the year it’s clear a reform on what we see as a resolution is needed. So if you want to save, slim or better yourself and you believe you can there’s nothing to stop you, but if you think you’re fine as you are then there’s no need to change. 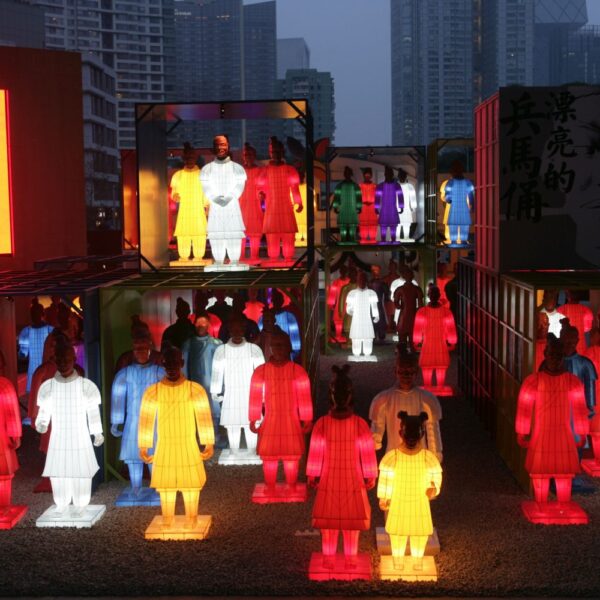 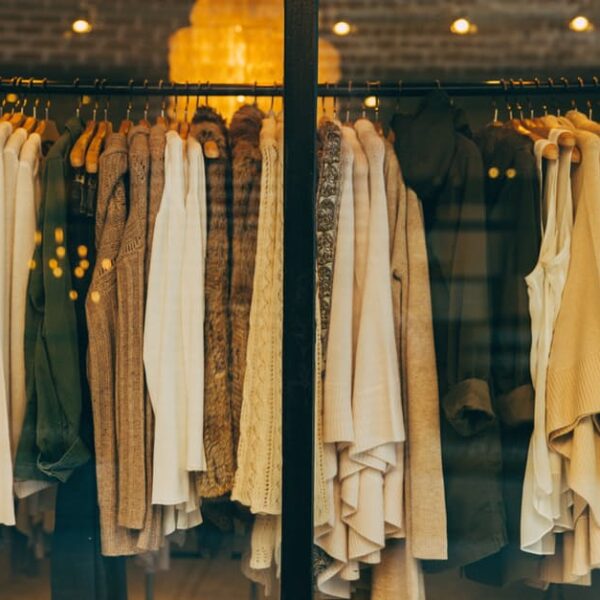 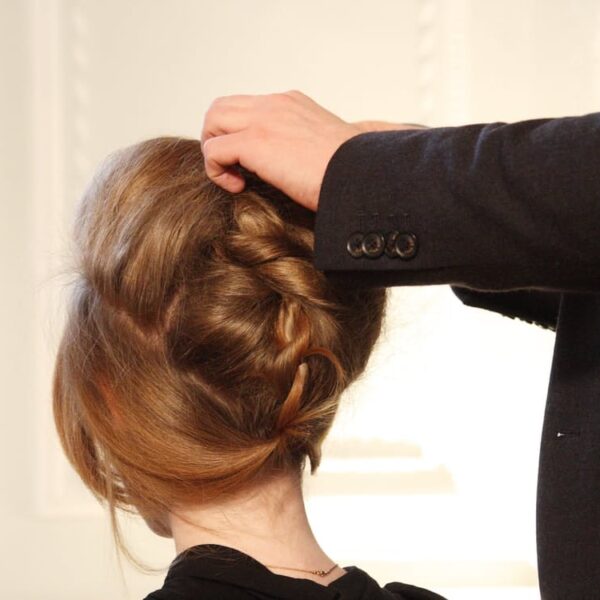