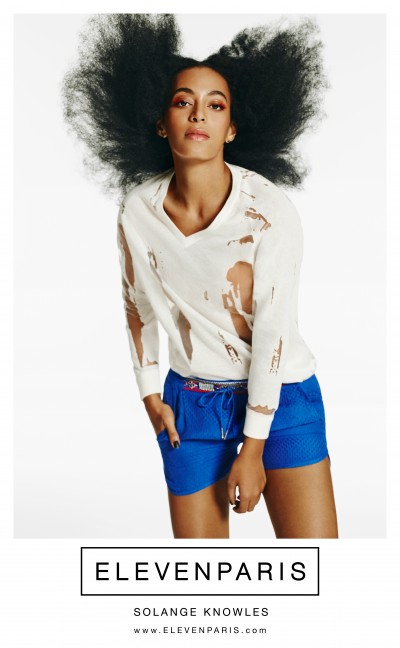 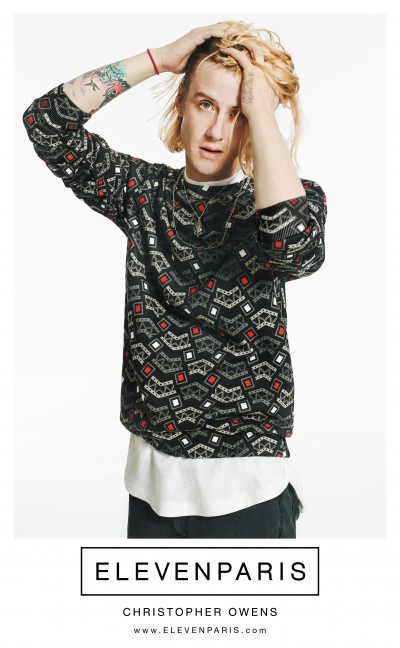 Dan Cohen, one of the founders of ELEVENPARIS commented “After shooting with supermodel and fashion icon Kate Moss last season we wanted to represent muses from the other side of ELEVENPARIS. We are a brand that is constantly in search of new artistic trends and our collections have been inspired by the indie music since 2003. The duo Solange and Christophe a perfect illustration.’’ 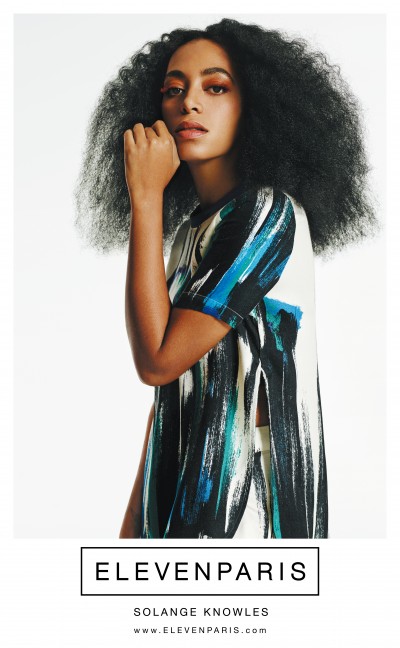 Shot by photographer Kim Jakobsen in New York, the striking images capture the essence of the Spring Summer collection perfectly, drawing inspiration from South Africa and the heart of the effervescent and ever-changing Johannesburg. 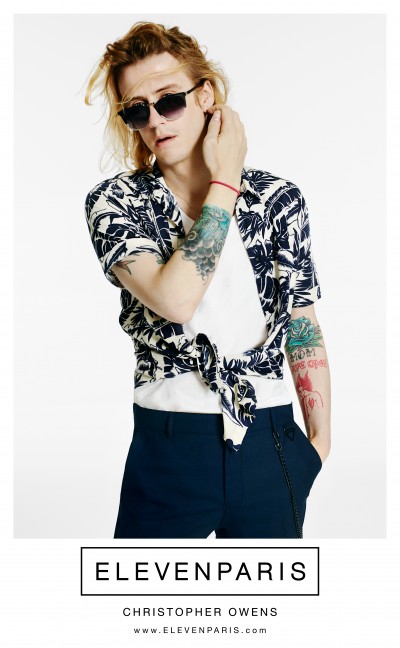 Christopher David Owens, an American singer, songwriter, and musician, is best known as the frontman and songwriter of former indie rock brand Girls. The campaign encapsulates his creative madness, alternating fifties tunes, grunge guitar and the seventies. His offbeat style and crisp blond hair makes him the ideal face of ELEVENPARIS. 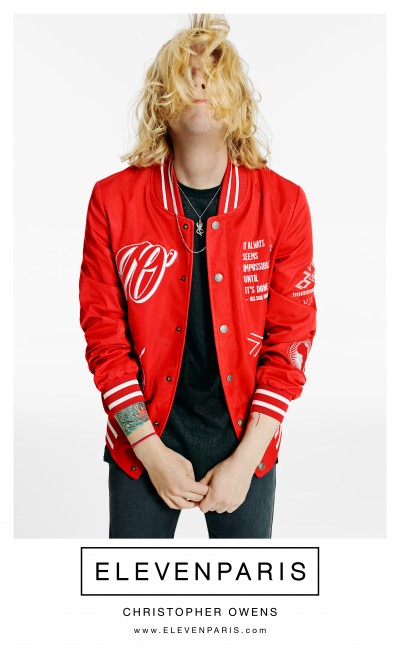 Solange Knowles, younger sister of Beyoncé and also esteemed for her own music career, released her first album in 16 years, and last year released her first compilation album, “Saint Heron”. When asked about her future plans, she told ELEVENPARIS “I’ll finish my album. Recently I took the time to enjoy life, my son and New Orleans, where I just moved.” 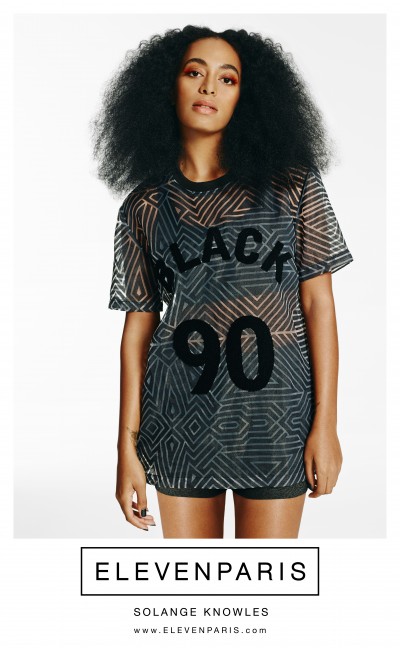 The collection will be available soon from the website 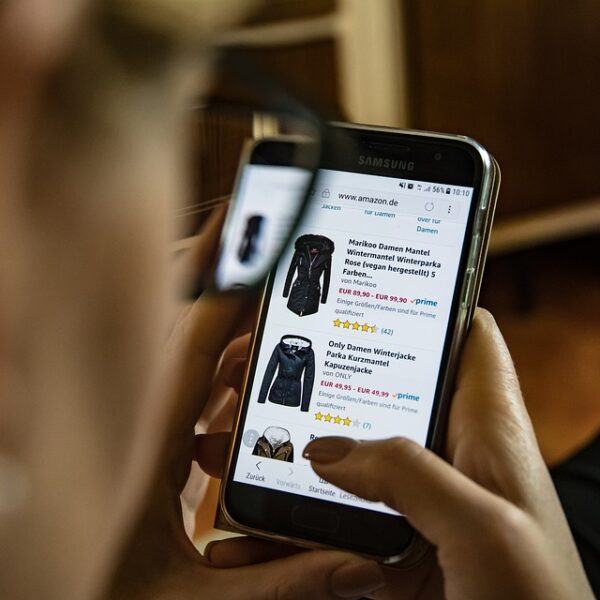 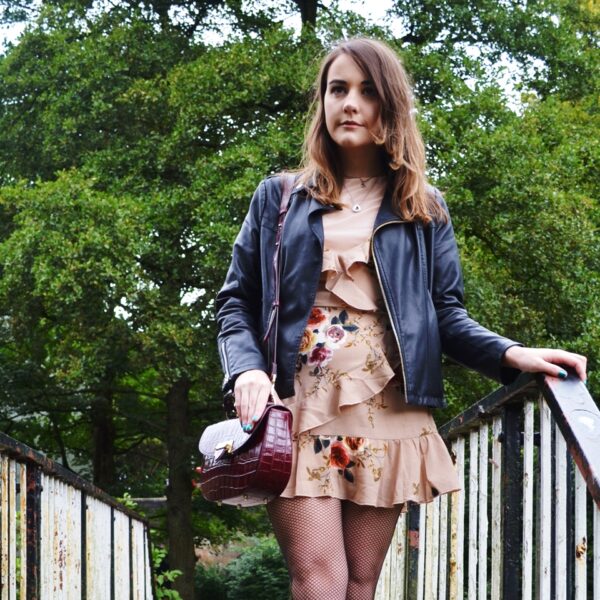 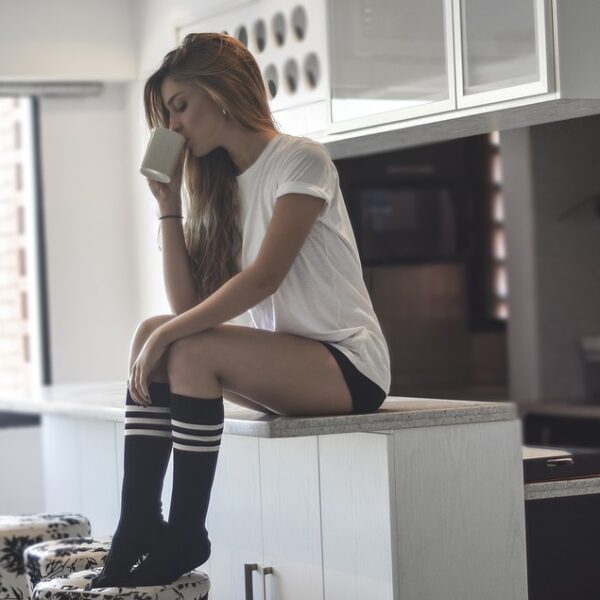