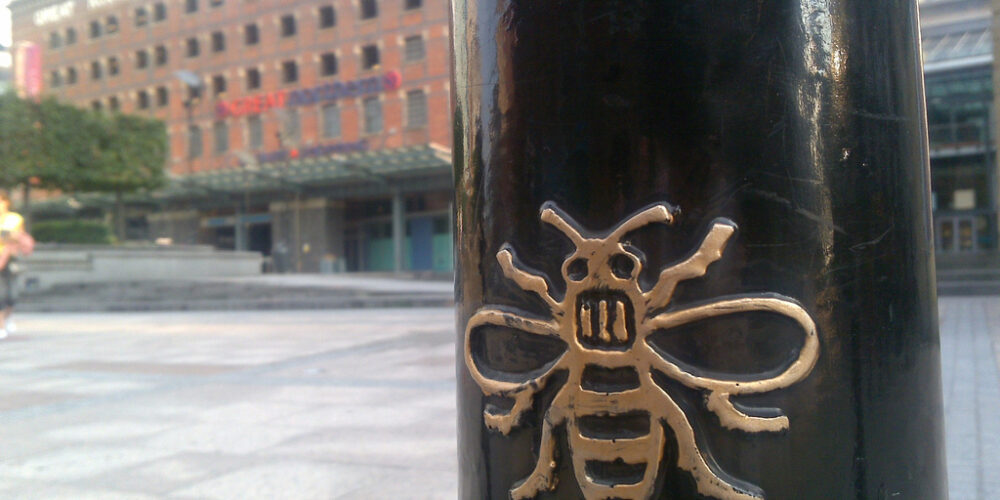 Mancunians all over the city are queuing up to get the symbolic Manchester Bee tattooed on them to raise money for the We Love Manchester foundation which has been set up in the wake of Monday’s Terror Attack.

Tattoo artists around the city are offering to do the inking with proceeds going to the ‘We Love Manchester’ charity. Most Tattoo Artists are charging between £30-£50.

The bee is symbolic to Manchester, as a sign of industry and hard work, reflective of the industrial revolution which the city is renowned for. In light of the horrific attacks on Monday,  the bee takes on new meaning, showing unity and strength through difficult times.

Our city has been hurt and we have stuck together, this is just one other way in which people are rejecting using this atrocity to spread hate and instead spreading love. As a local publication we can say we have never been prouder of our great city for it’s strong response.

We have rounded up just a few of the bee tattoos spotted on Instagram, follow the hashtags #westandtogether and #ManchesterBee and you’ll certainly find hundreds more examples of how Mancunians are doing their bit.

The ‘We Love Manchester’ Emergency Fund has today reported it has already raised £4.1million for victims affected by the attack after being set up by the British Red Cross and Manchester Council this week.

Companies including Starbucks, Co-op and Bupa have already pledged money to the cause, alongside donations and fundraising by Eminem, Wayne Rooney, Tom Hardy and Yaya Toure.

To read more or to donate we urge you to take a look at We Love Manchester and Red Cross Manchester.

My first #Manchesterbee done today on my dad! He has never had a tattoo and didn't think he ever would, still shocked he did it! #manchestertattooappeal

The History and Future of Bees in Manchester 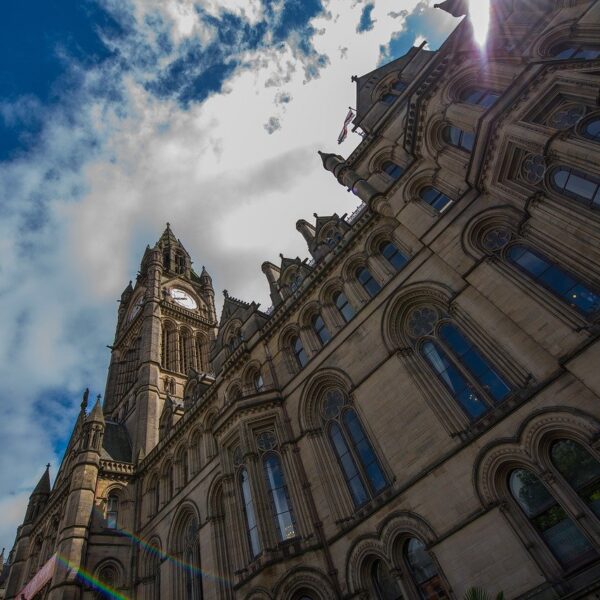 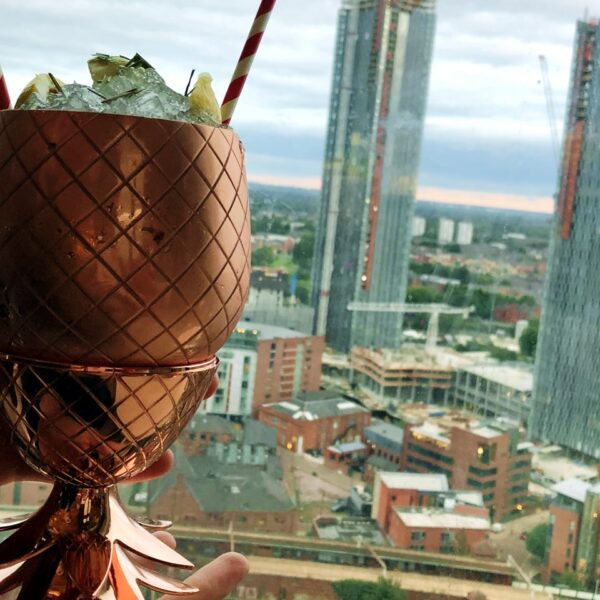 ← The Best Contemporary Tea Dresses
How to Shop for T-Shirts →