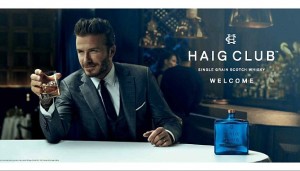 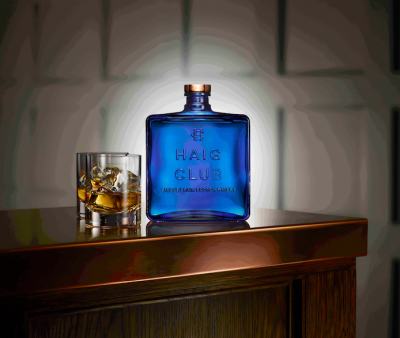 The Reserve Bar will be showcasing the luxury whisky (alongside a customised bar offering) with a series of unique events, including tasting evenings, whisky talks and grooming nights, set in the festive surroundings of the iconic ice rink and Spinningfields’ wider winter offering.
Open for just ten weeks, #HAIG CLUB at The Reserve Bar will provide a backdrop like no other in the region – from those attending festive gatherings and post work toasts to the well-versed and new to the category whisky drinkers.  The bar will be operating from 4pm during the week and 1pm at weekends until late each day.
Originating from the House of Haig – Scotland’s oldest grain whisky dynasty, HAIG CLUB™ has been created in partnership with global sporting icon David Beckham and renowned British entrepreneur Simon Fuller.  With its stylish and strikingly elegant bottle design, the whisky offers a fresh, clean style, showcasing butterscotch and toffee notes for an ultra-smooth taste. 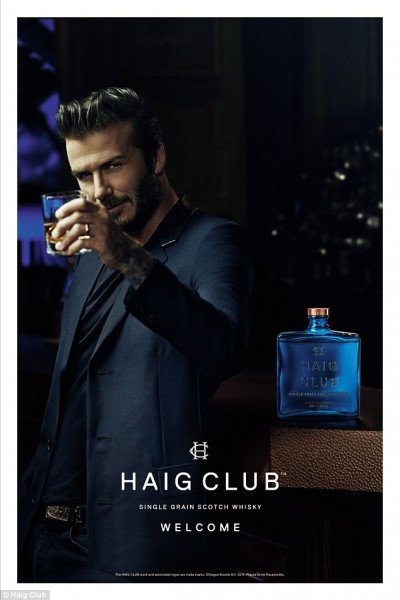 Allied London’s Commercial Director Andrea George said “Working in partnership with operators Fluid Bars (in which Spinningfields Estates has a significant shareholding), there is a fantastic synergy between Reserve Bar concept and HAIG CLUB™.  We – together with Fluid Bars – are passionate about delivering creative and engaging concepts and we’re incredibly excited to be part of HAIG CLUB™’s evolving story.”
Welcome to HAIG CLUB™. Enjoy Responsibly. 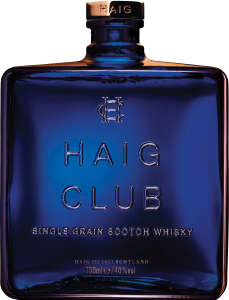 700ml, £45 from Tesco and Waitrose and £49.99 from Selfridges
STYLEetc will also be treating you each weekend to a special cocktail recipe featuring HAIG CLUB™ so you can enjoy it at home!
Photos from HAIG CLUB™ official campaign 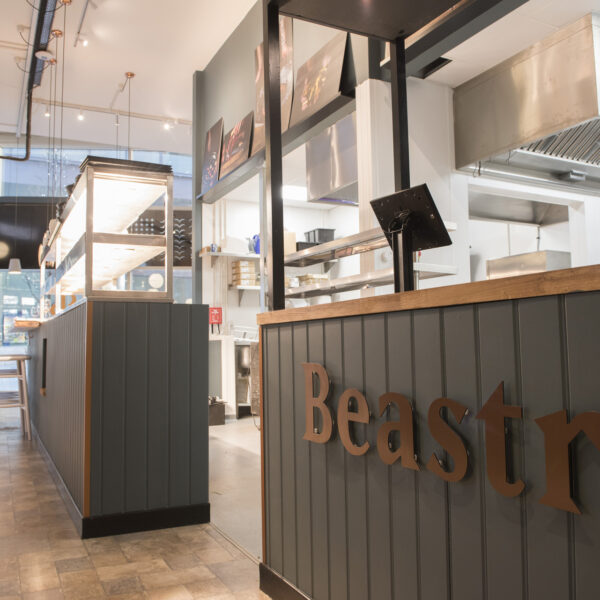 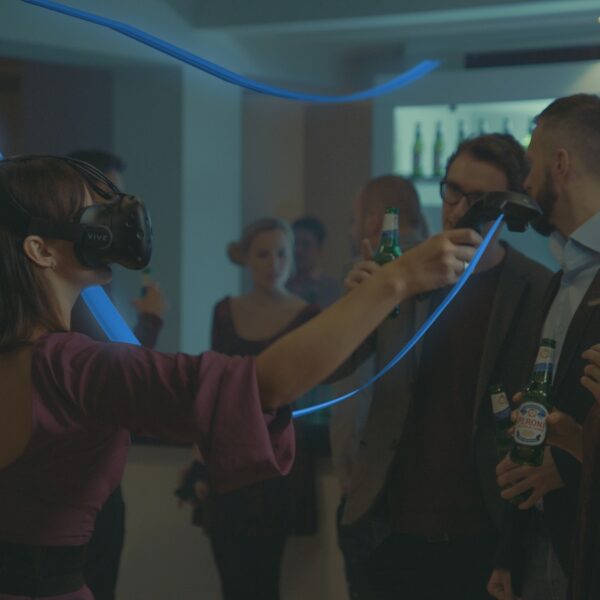 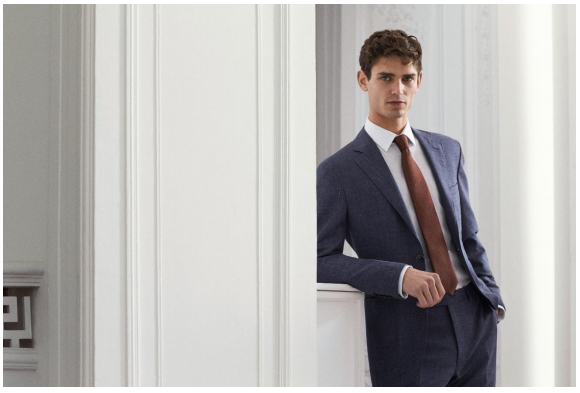