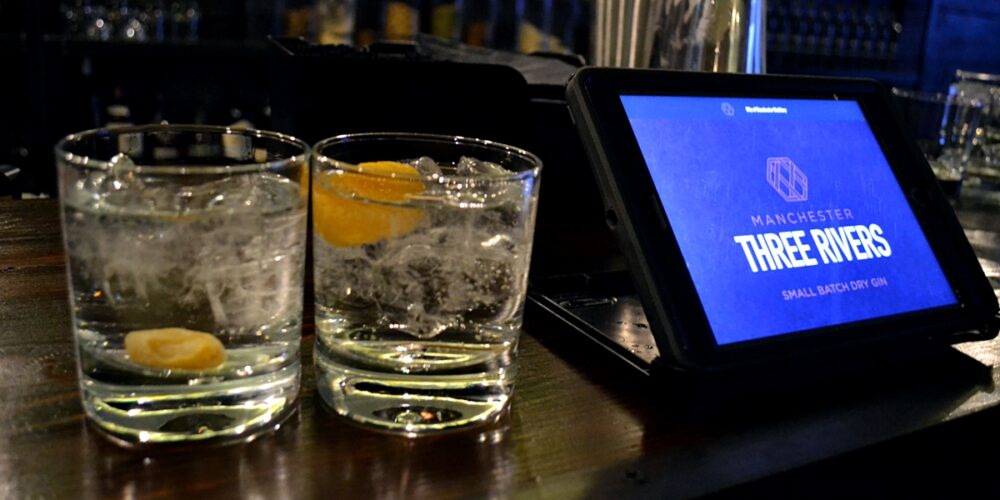 Gin has had something of a resurgence in recent years becoming the popular tipple for Northern Quarter Hipsters and Pub Dwelling Townies alike. In light of this popularity growth, Manchester Three Rivers Gin was born, a local brand made for the people of Manchester in it’s own heart of the city centre.

I’d never been a converted Gin drinker having only tried the odd tipple on one or two occasions but went in with an open mind. Dubbed ‘Gin School’ Three Rivers teaches its own history and leaves you with some handy alcohol knowledge that will surely come in handy should you partake in frequent pub quizzes or just wish to one up your Gin drinking friends. 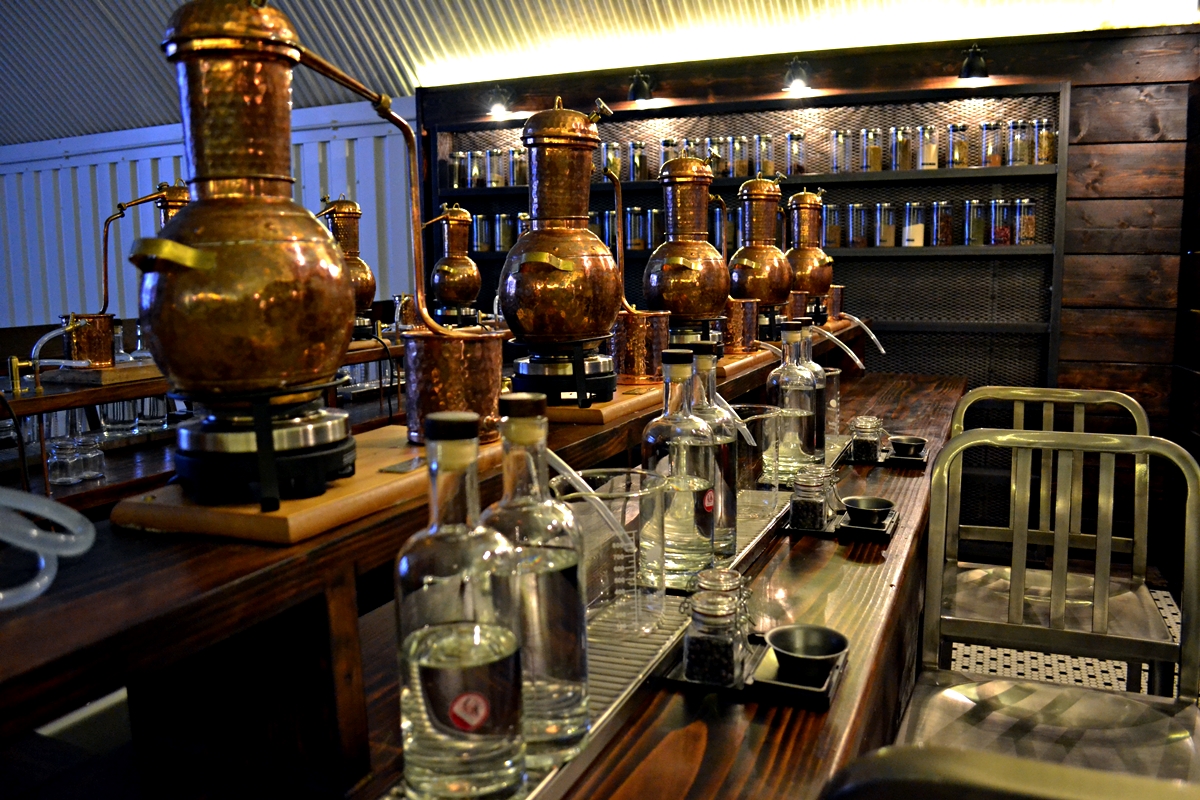 We were greeted by our bartender and host for the evening who wasted no time in whipping up and aesthetically pleasing Gin and Tonic, of which’s taste lived up to it’s appearance. Topped up consistently with G &T’s as we waited for our other guests to arrive we were filled in on how Three Rivers began as the main founders, who had all studied together, combined their respective skills to create an independent Gin to stand out against competition. Three Rivers didn’t have the sometimes unwelcome after-burn in the throat which some Gins can leave, which is something the host explained was deliberately worked out by the makers to ensure a smooth flavour which would last and not need filtering down. 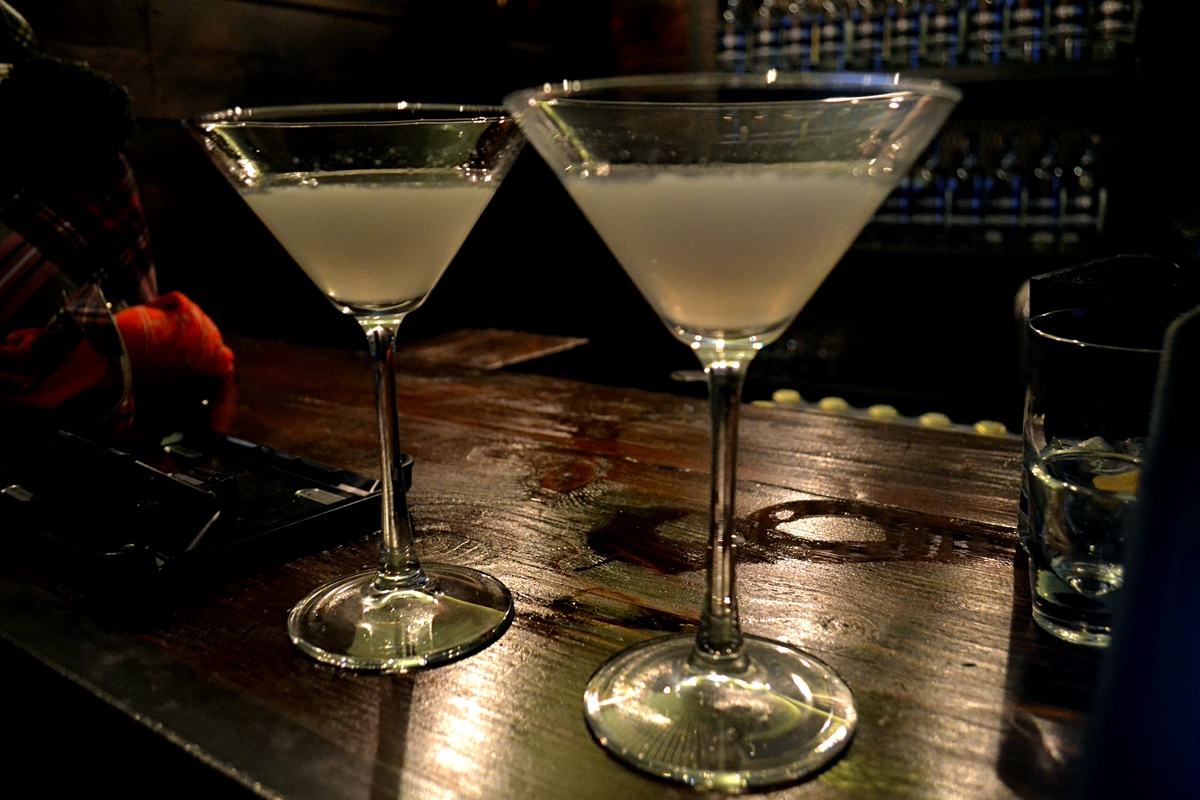 Three Rivers Gin prides itself on being created in Manchester, made obvious in the choice to put the city within the brand name, with every bottle being created in the very distillery we were sat in. Of course it is a struggle to be set apart in an industry rife with competition, but Manchester Three Rivers holds quiet confidence that a high quality product will do the trick and get them noticed on grounds which matter. It is made abundantly clear that no scrimping on hard work or execution is allowed, with meticulous efforts put into ensuring each bottle meets it’s consumers high standards. 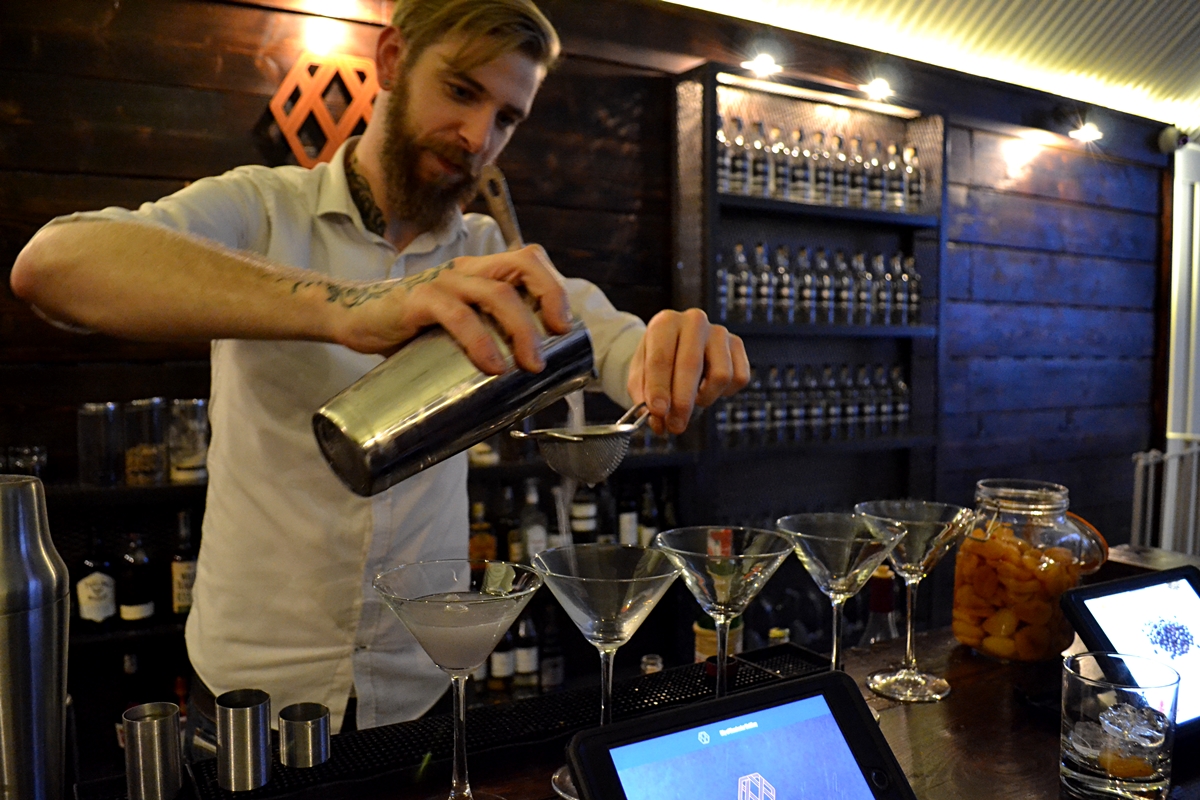 At present Manchester Three Rivers is only stocked in a handful of bars around Manchester and outsourced to specific locations outside of, this is a personal goal the brand aims to change, with a vision to make their Gin a firm presence in the North West capital.

Returning to our Gin School Lesson, our bartender showed a short video of why Manchester was picked as the brands headquarters, emphasising the industrial revolution which occured in our cities rich history and nodding to the wealth of success in creative industries (namely music) which have called Manchester home. 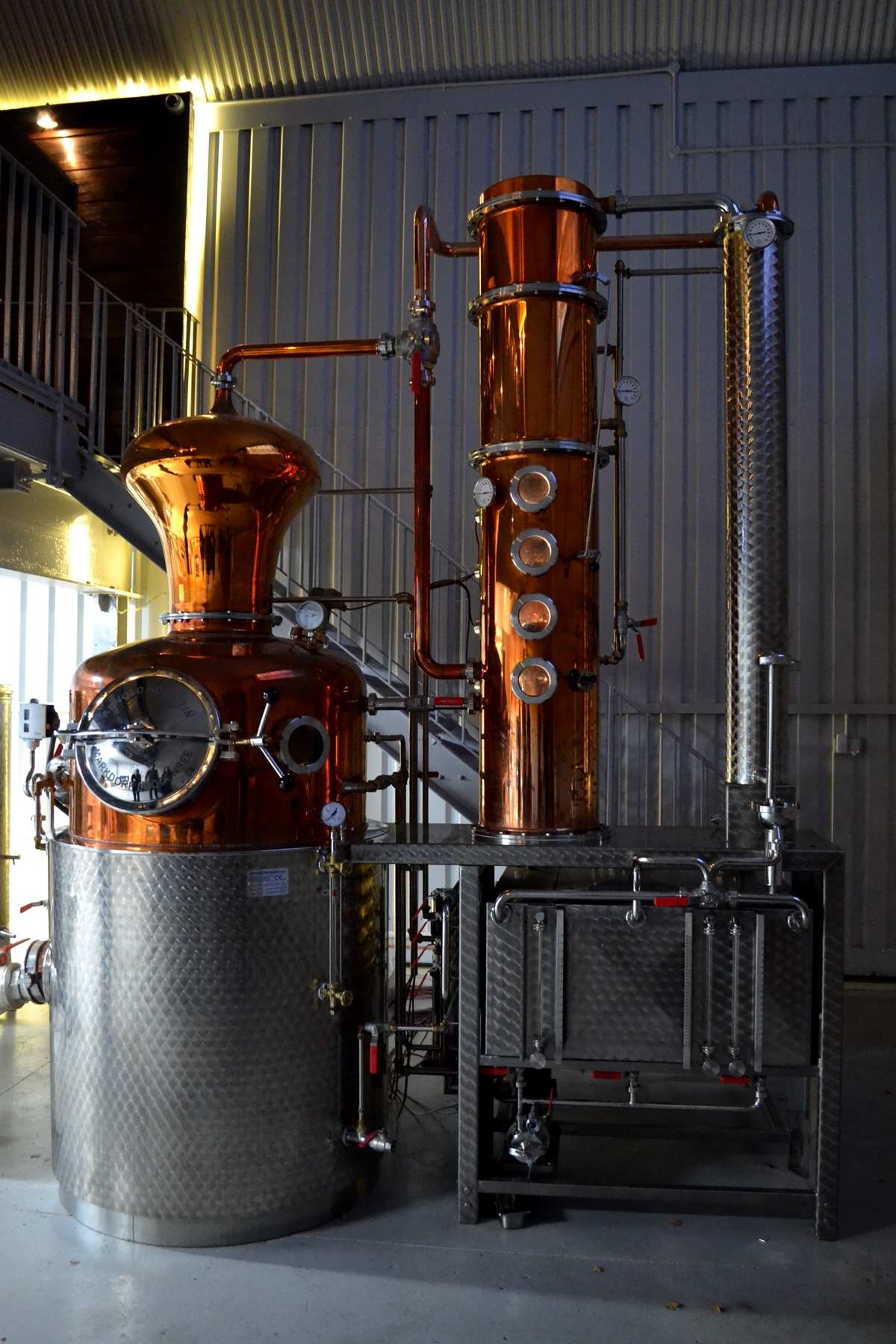 After this we toured the venue, heading down to the basement where the Gin magic happens and maintentance equipment lives. During this time we were additionally schooled in the progression of Gin and it’s involvement in bringing social classes together, playing part in the implementation of ‘Middle Class’ society. 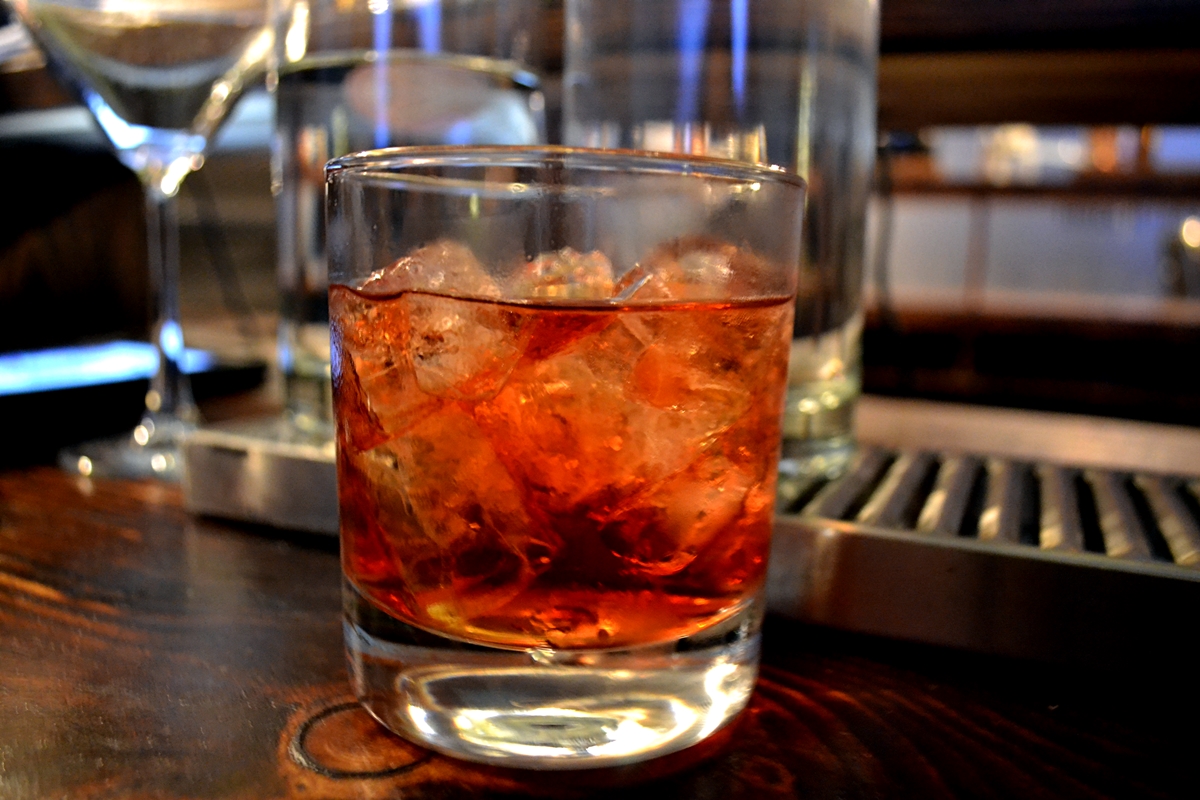 By the time we were ready to progress the whole group was sufficiently more knowledgeable and certainly a tad tipsier. We returned upstairs and were instructed on the method of creating our own bespoke Gin flavours, which we could then subsequently take home by the large bottle at the end. 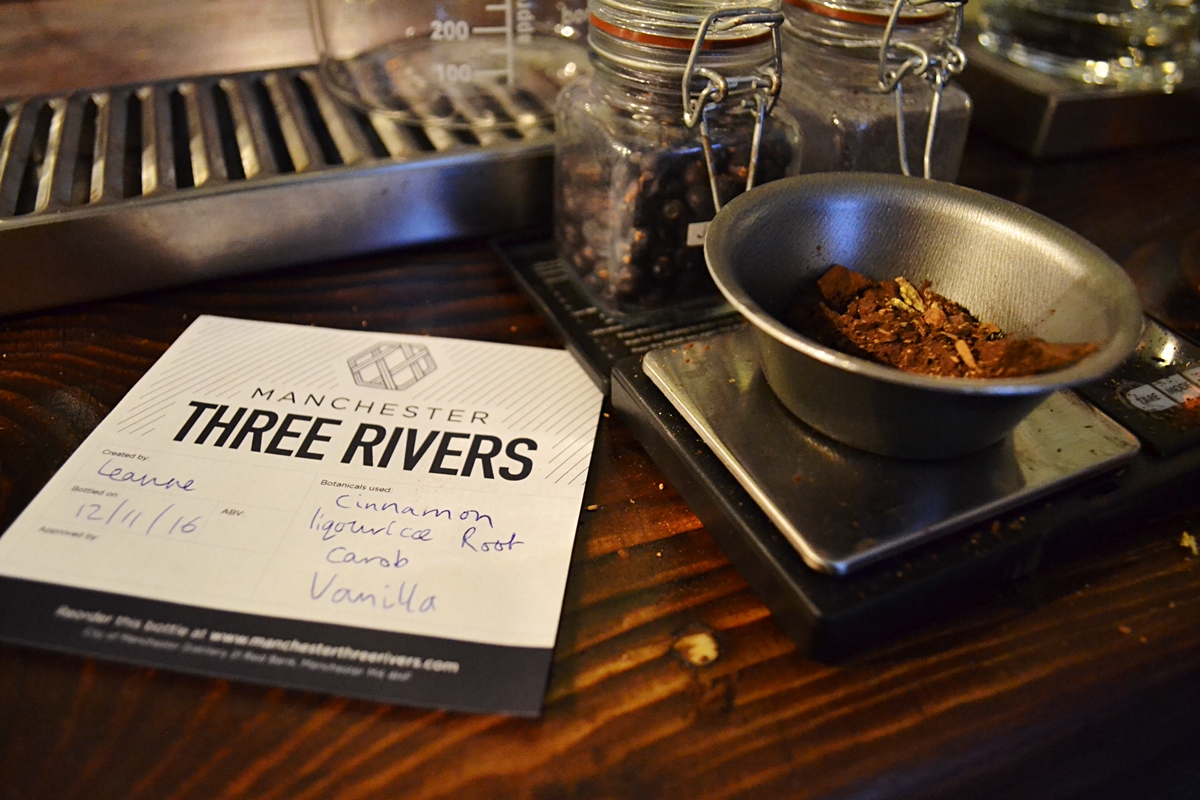 My own concoction was a Liqoourice Root, Vanilla, Carob and Cinnamon, which was promptly measured out and mixed with the base ingredients in our own little Gin Making Equipment. We all enjoyed a Gin cocktail as we waited for the fruits of our labour to appear and got to chat some more about all things Gin. After our mixology efforts were complete, we were invited back to the bar to try our own and each others Gin, before slapping on our labels and proudly venturing home Gin bottle in hand. 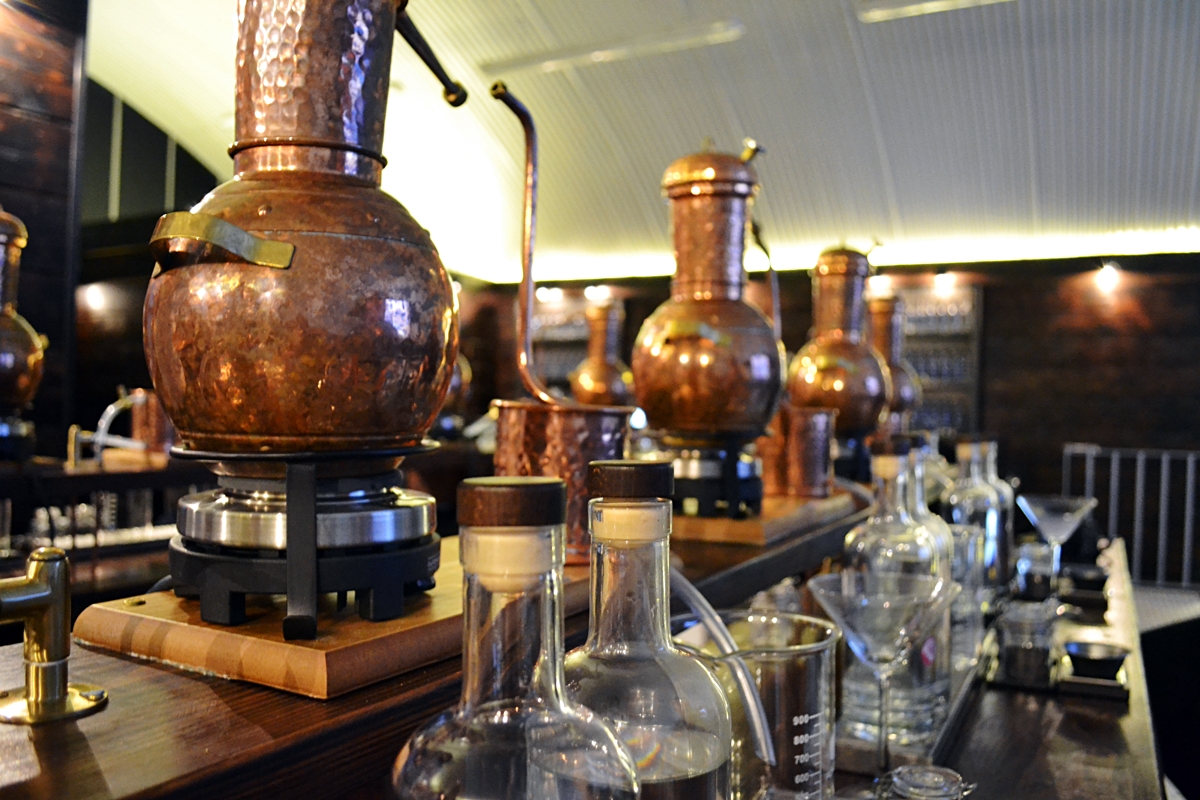 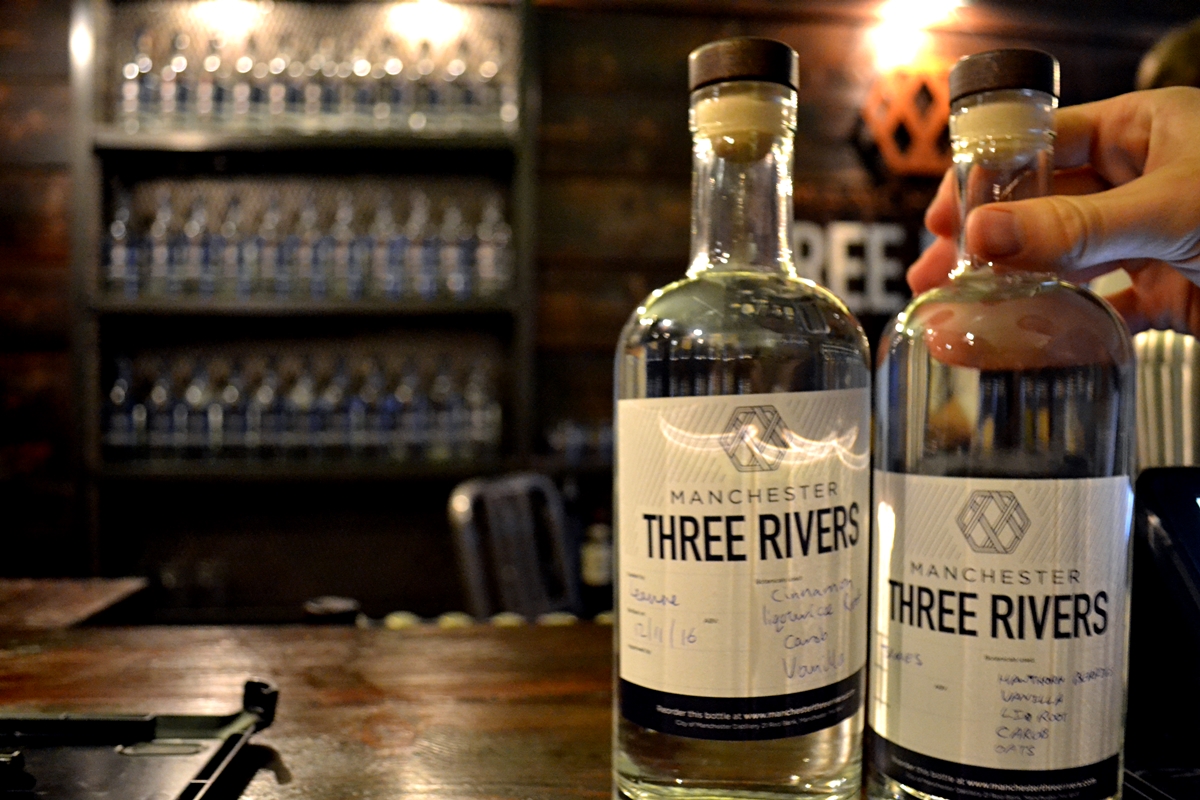 For a Gin novice I was uncertain in expectations of how the Gin Tour would go but can honestly say I have been converted. Having only tried Gin on a handful of occasions I can now admit I am converted and am already looking into replenshing my own concoction, which you can easily arrange with Three Rivers, just drop them a line and they will make your own bottle for purchase. Manchester Three Rivers offered a thoroughly entertaining experience which can be enjoyed by Gin drinkers and enthused tourists alike, looking for some local history and a tipple along the way.

The Manchester Three Rivers Gin Tour starts from £95.00 and takes around 3 hours. Groups of up to 12 can book and each person receives a 70cl bottle of their own made Gin to take home with as many Gin inclusive drinks (within reason) as you wish during the tour. 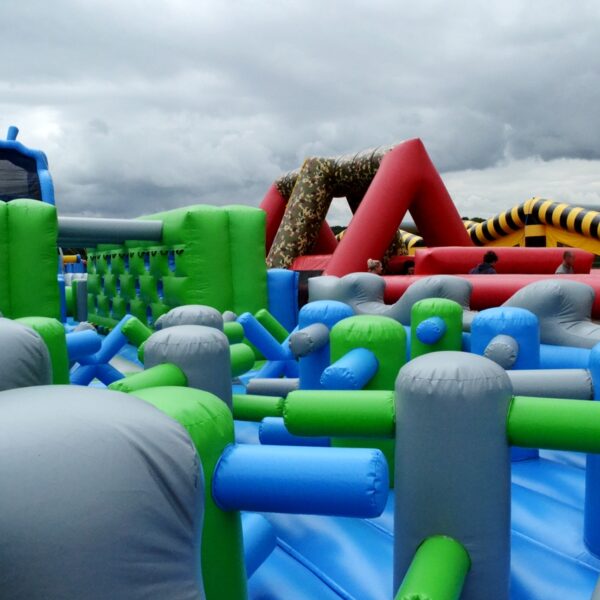 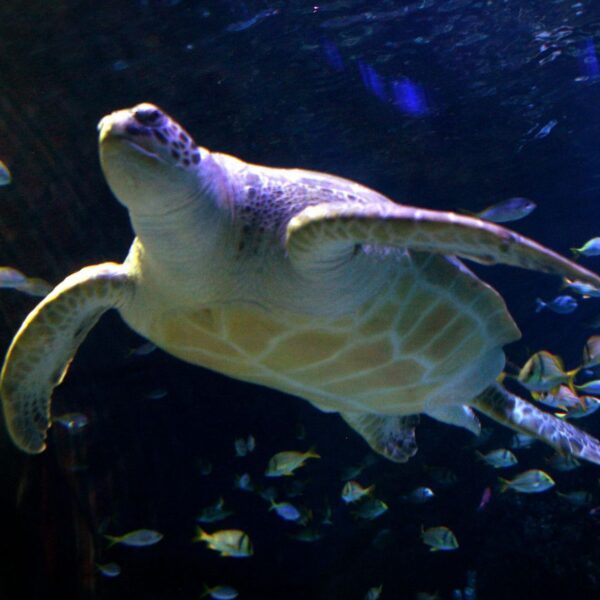 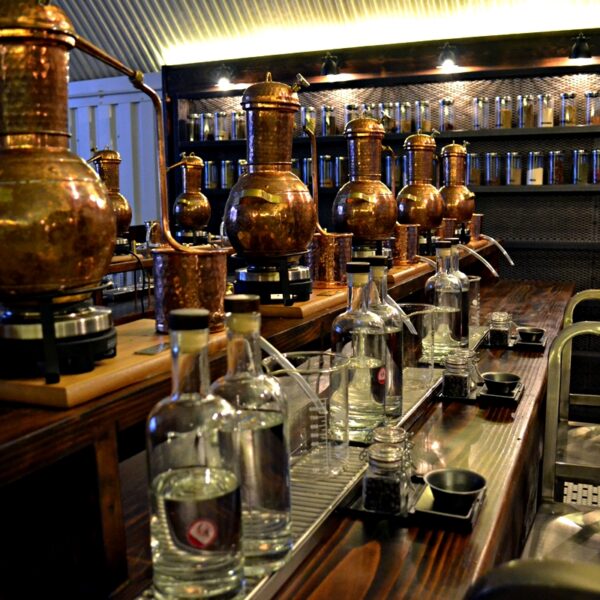