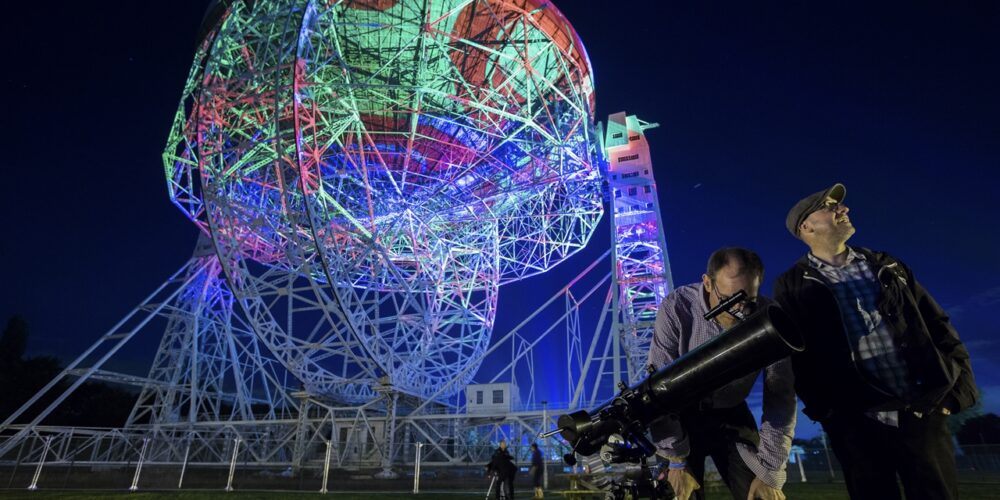 bluedot has released the first wave of artists for this year with Björk, Groove Armada and Metronomy headlining the fifth instalment of the award-winning music, science and culture event at Cheshire’s iconic Jodrell Bank Observatory taking place 23–26 July 2020.

One of the most influential and ground-breaking musicians of all time, Björk’s festival exclusive set will close bluedot  with a uniquely commissioned performance alongside Manchester’s famed Halle Orchestra featuring incredible bespoke projections on the Lovell Telescope.

Confirmed for Friday night is one of the planet’s best-loved dance acts, Groove Armada. With a career spanning more than 20 years featuring chart-topping hits such as “Superstylin” and “I See You Baby” it’s safe to say their live show will open bluedot 2020 with a party!

Also announced is a small taste of things to come with bluedot’s culture and science programme, with the Dot Talk themes set to explore futurology, consciousness, artificial intelligence and the depths of space via astrophysics and astronomy (full details announced in Spring).

Beyond Dot Talks, highlights among the arts and culture offering include Celebrating 42: Hitchhikers Guide to the Galaxy Live, a stage show featuring series performers and producers, written especially for bluedot; Is David Bowie a God? a comedic, musical exploration of the legend’s messianic status; the Pankhurst Sessions, a programme of talks, panels and screening curated by the activist and great grand-daughter of Suffragettes leader, Helen Pankhurst. Also announced today include performances by Phil Jupitus as the festivalsartist-in-residence and British comedian, actor and director Adam Buxton who is known for his appearances in films such as ‘Hot Fuzz’, ‘Stardust’ and ‘Son of Rambow’ and most recently his podcast, the ‘Adam Buxton Podcast’.

For kids and family, a raft of entertainment is yet to be announced, but so far includes the Intergalactic Planetary kids rave with Big Fish Little Fish, Jedi Training, the Luminarium, a dedicated Big Bang Stage for kids, alongside an enormous range of science-focused activities, workshops and live experiments across the Star Fields.

For relaxing after dark, take a stroll to the Outer Space area, featuring an expanded fire garden and a host of sonic sculptures, or wander into the Star Fields while spectacular projections illuminate the towering Lovell Telescope.

bluedot 2020 is the fifth chapter of the ground-breaking event which has seen headline performances from the likes of Kraftwerk 3-D, New Order, The Chemical Brothers, Pixies, The Flaming Lips, Underworld and Jean-Michel Jarre, plus high-profile talks from Brian Cox, Helen Sharman, Alice Roberts and Richard Dawkins. 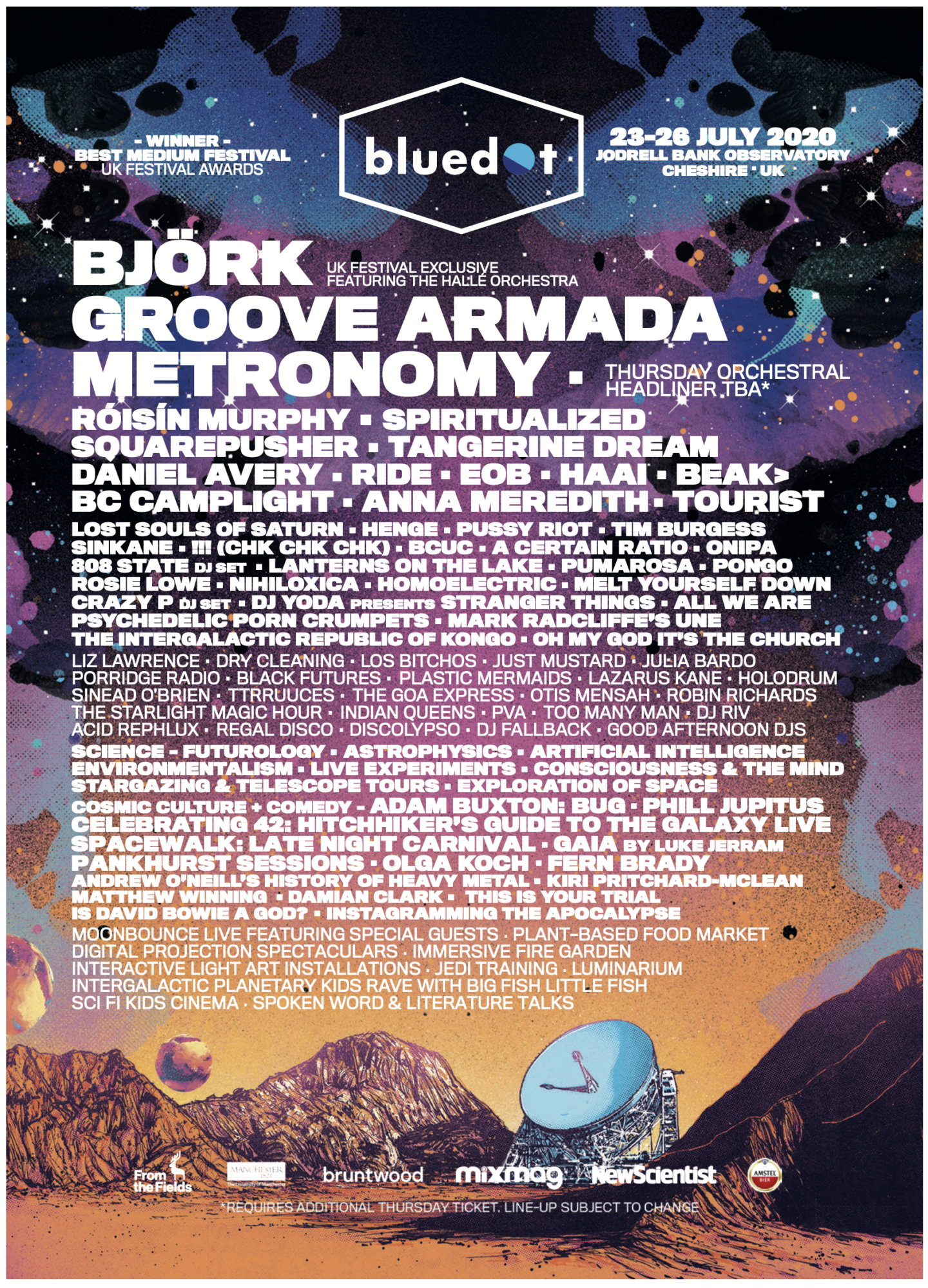 The full science, arts and culture and family programmes will be announced in the coming weeks. For tickets and information visit: discoverthebluedot.com 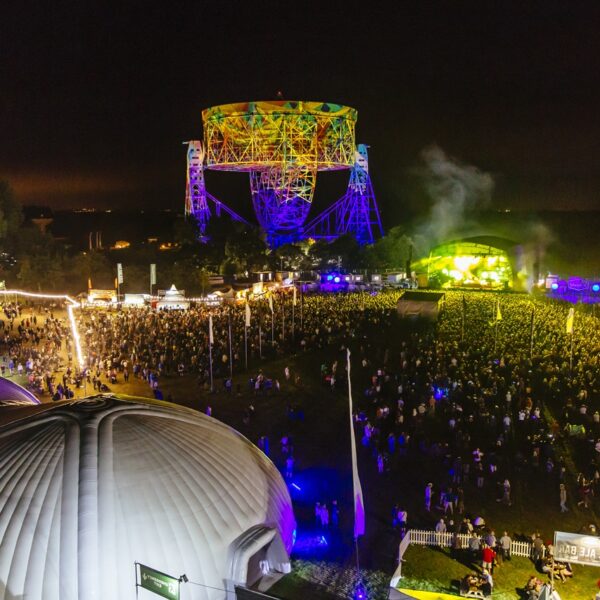 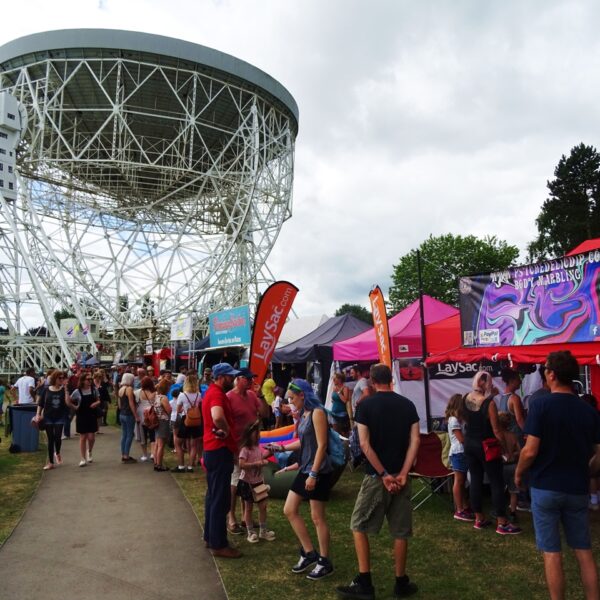 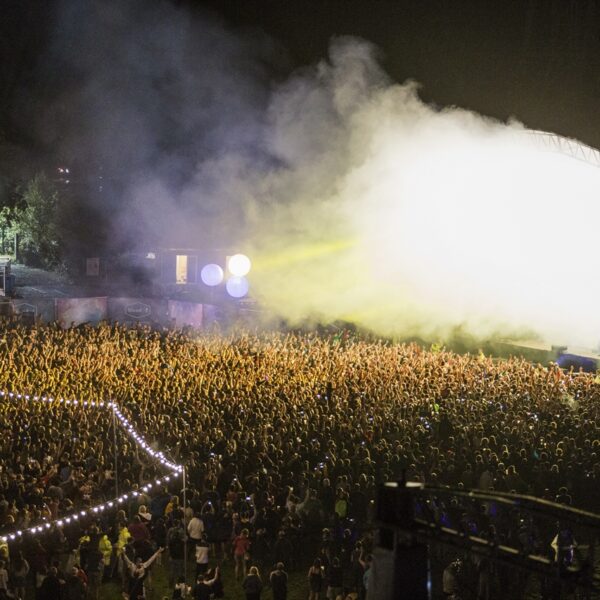