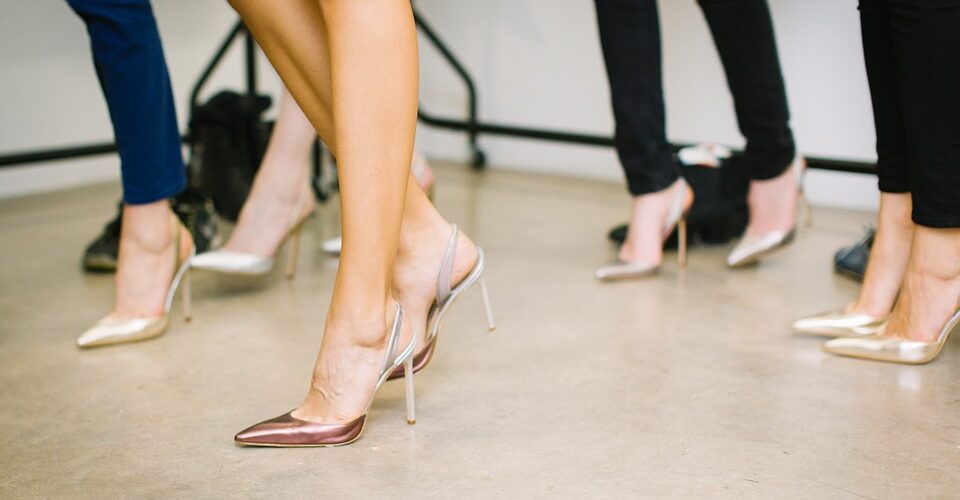 Heels in the workplace have recently been under fire in fashion news, with celebrities including Kristen Stewart taking a stand against gender split dress codes and donning flats to a red carpet event. It seems the brands are getting in on it too as JD Women launches a new campaign to encourage females to embrace alternative attire within the workplace.

The idea of the ‘business suit’ still exists in many careers but for the most part, the general consensus has become more relaxed, allowing employees to wear a mix of smart/casual clothing to the office.

However, there are still many places where this isn’t the norm, one particular case saw one woman come under fire for refusing to wear heels to her receptionist job and was sent home subsequently. The case sparked outrage and debate in the media and both sides argued the case for and against heels at work.

The ‘Pro’ heels case argues that a professional aesthetic must be maintained for businesses to adhere to high standards. This may be a fair point but the ‘Con’ argument disagrees, stating the adverse health affects long-term wearing of heels can cause as a reason to ditch the shoe.

It’s a classic form versus function fashion dilemma. The connotations of what it is to be a professional are up for discussion. As social attitudes change so do opinions.

Decades ago it would be more controversial for a woman to challenge clothing norms, but fortunately we have moved on as a nation since then. Women should be allowed to choose for themselves, if that includes heels that’s fine but they should also have option to alleviate their feet from the stresses of heel-wear.

Campaigns like the JD one are progressive and show a shift in attitude toward office culture in particular. It fits with the usual rhetoric around tattoos, where some individuals refuse to accept the choice as a part of modern day aesthetic despite the large quantity of people who have them.

What are your thoughts on the Women’s Work Shoe debate?

The clothes that will never go out of fashion 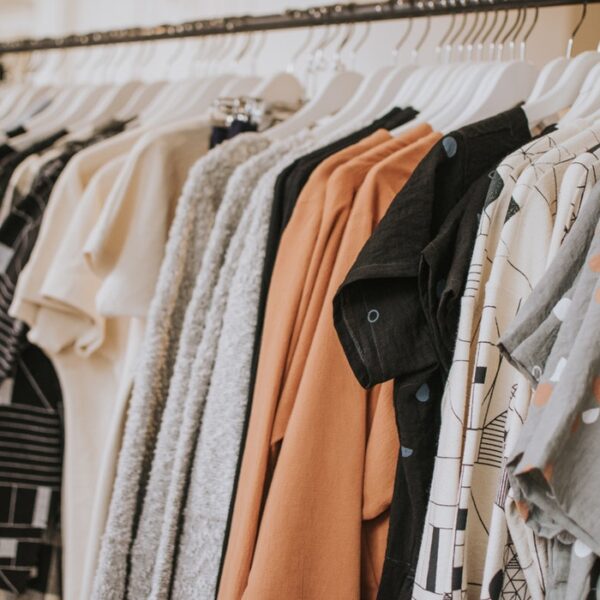 The best Spice Girls clothing to buy before May’s reunion 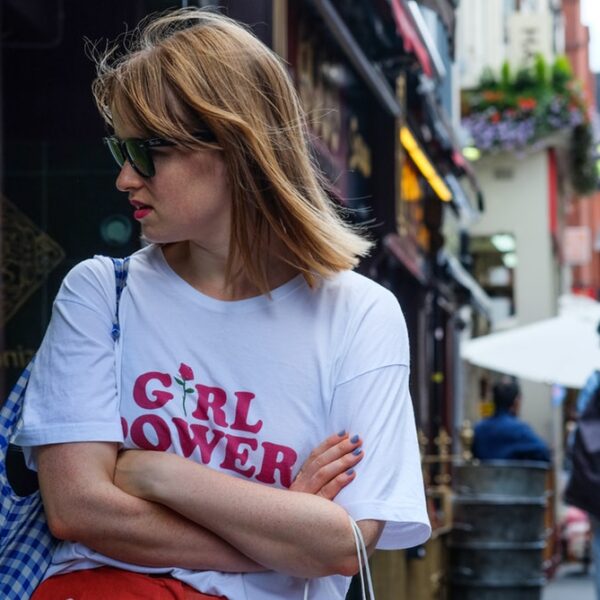 The return of the one shoulder top 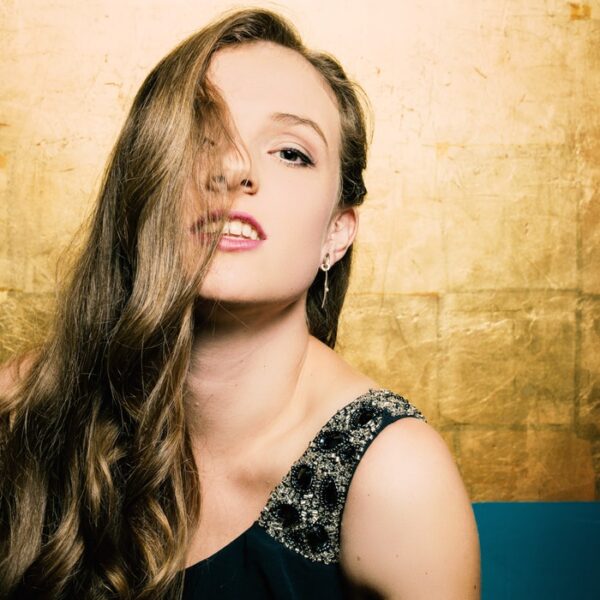