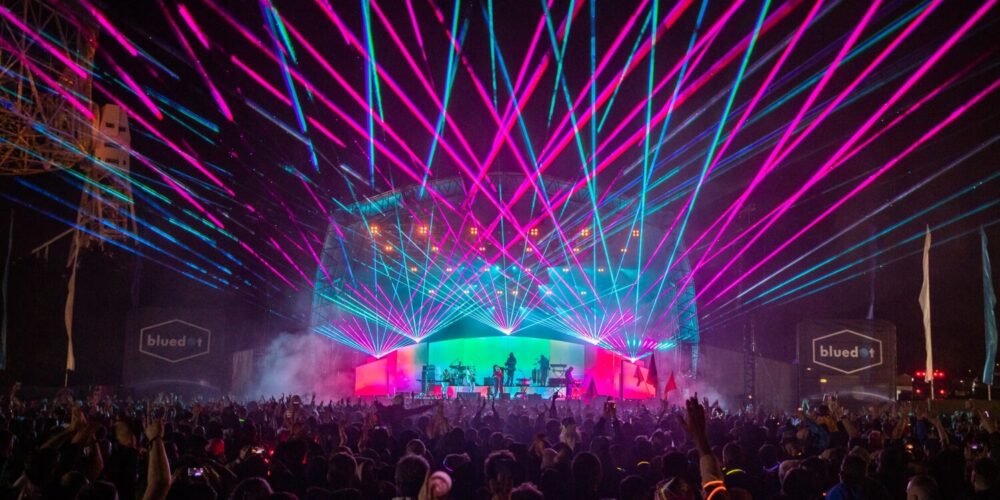 bluedot has revealed the first wave of artists for this year with Björk, Groove Armada, and Mogwai headlining the fifth instalment of the award-winning music, science and culture event at Cheshire’s iconic Jodrell Bank Observatory taking place 21–24 July 2022.

One of the most influential and groundbreaking musicians of all time, Björk’s festival exclusive set will close bluedot with a uniquely commissioned performance alongside Manchester’s famed Halle Orchestra featuring incredible bespoke projections on the Lovell Telescope. This will be the first-time audiences at bluedot have seen the dish of the 76-metre-wide Lovell Telescope surface transformed into a gigantic digital artwork.

Confirmed for Friday night is one of the planet’s best-loved dance acts, Groove Armada. With a career spanning more than 20 years of chart-topping, their live show will open bluedot 2022’s Friday night with a party, on what is the band’s final live tour.

Bluedot’s now traditional Thursday Opening Concert is this year headlined with a special, collaborative performance between the Mercury-nominated Hannah Peel and Paraorchestra, of their The Unfolding project.

Also revealed is a first taste of things of bluedot’s culture line-up. Comedian, writer and director Stewart Lee brings his critically acclaimed music documentary ‘King Rocker’ to the festival whilst podcaster and writer Adam Buxton will take to the stage with a live version of his hit comedy series BUG.  There will also be stand-up performances from Desiree Burch, Olga Koch, star of This Time with Alan Partridge and Shrill Lolly Adefope, Cosmic Shambles creator Robin Ince, Rob Rouse and Ahir Shah, plus live podcasts including new Scientist and the bluedot podcast with Chris Hawkins.

For the young adventurers in the family, highlights include curations from Wallace & Gromit creators Aardman Animations and Clangers, and an enormous range of science-focused activities, workshops and live experiments across the Star Fields.

Festival director Ben Robinson said: “After two years away we are thrilled to be able to return with such a unique and diverse line up to the iconic Jodrell Bank for the fifth instalment of bluedot. We can’t wait for people to join us beneath the Lovell Telescope in July to experience four days of cosmic adventures which will close with a very special orchestral performance from Björk and The Hallé.”

bluedot 2022 is the fifth chapter of the unique festival, named Best Medium Festival at the UK Festival Awards, which has seen headline performances from the likes of Kraftwerk 3-D, New Order, The Chemical Brothers, Pixies, The Flaming Lips, Underworld and Jean-Michel Jarre, plus high-profile talks from Brian Cox, Helen Sharman, Alice Roberts and Richard Dawkins.

The full science, arts and culture and family programmes will be announced in the coming weeks. For tickets and information visit: www.discoverthebluedot.com
Read more Music Features

Customised Homeware from Getting Personal 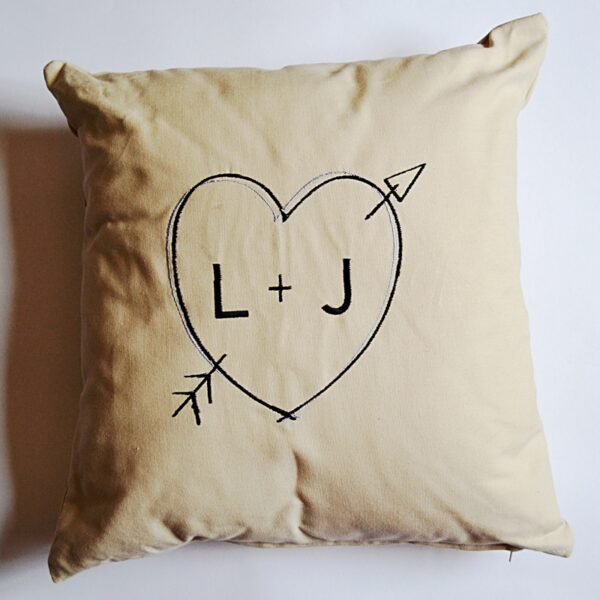 Pimms on the Bankside at The Refinery Bar, London 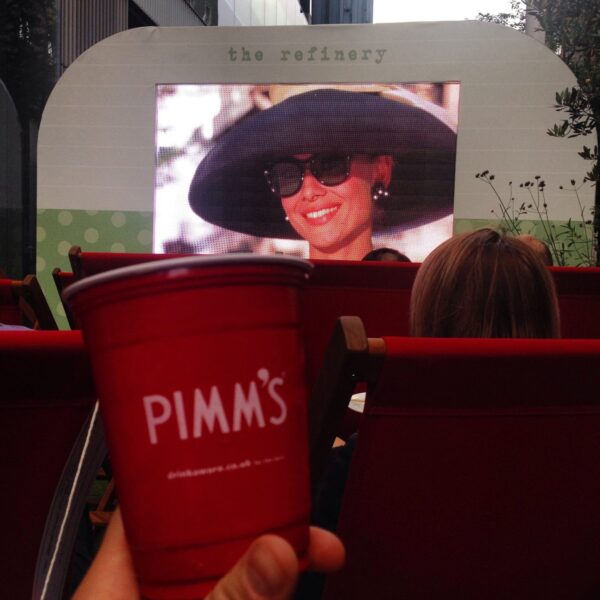 ← How to Spend a Musical Weekend in Glasgow