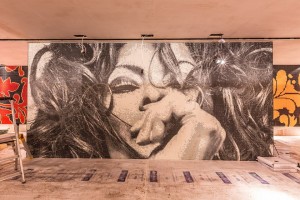 You are here: Home / Life / A Sneak Peek At The New Dark Side of Panacea

Behind our closed doors an extraordinary transformation is taking place.  Standing still just isn’t our style, we’ve wasted no time in stripping away every trace of the old venue and renowned designer Bernard Carroll is once again overseeing the evolution of the Manchester standard bearer, pushing Panacea to the next level.

Once synonymous with cool tan leather, honeyed onyx and polished teak panelling, the new concept couldn’t be further from its former self – more revolution than evolution. 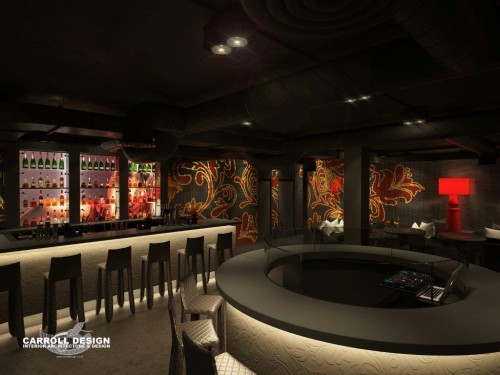 CGI’s released ahead of the much anticipated launch later this month, reveal a much darker colour palette with a new central DJ booth, plus new textural elements including bespoke hand cut mosaic glass murals.  Other upgrades include a complete new sound and lighting system. 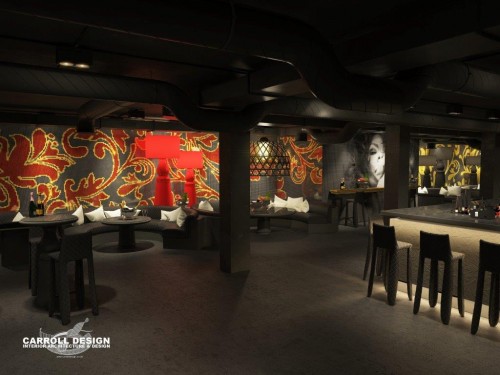 Speaking about his design concept, the man responsible for both its original inception and subsequent re-imagination said;

“One’s style does not change but evolves over time. So do habits, desires and occupations. When we created Panacea 10 years ago in conjunction with the brief at the time, we put into motion a concept that was unique, appealing and exciting. This made Panacea aspirational and attracted a knowledgeable clientele.

Today, the brief has not changed that much from the original, other than tweaks that have come with a 10-year experience. Entertainment is a form of fashion. This is the lead element in the creation of the new Panacea, with the understanding that we are not aiming to create within the current trend but create an environment for the future. The New Panacea will surprise and excite, retain its top spot in Manchester and create renewed interest and enthusiasm…”

The first decade was just the beginning – the Panacea second coming will be heralded by a fantastic launch event on March 26 2015. Call Panacea on 0161 833 0000 to arrange a collection, or request a ticket via Panacea’s social channels 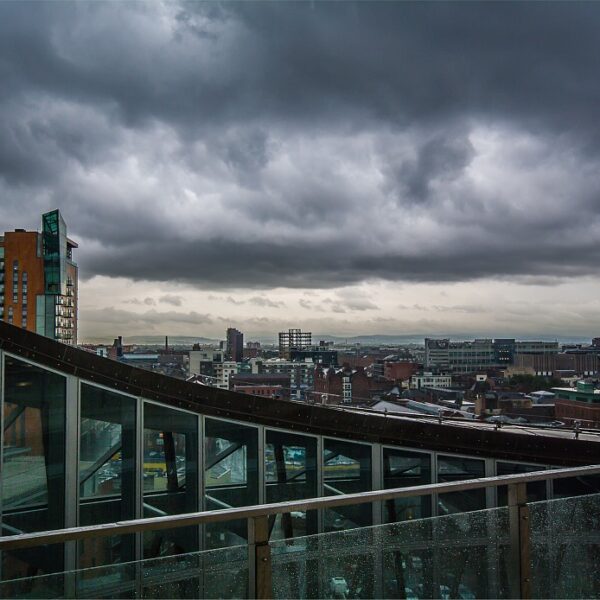 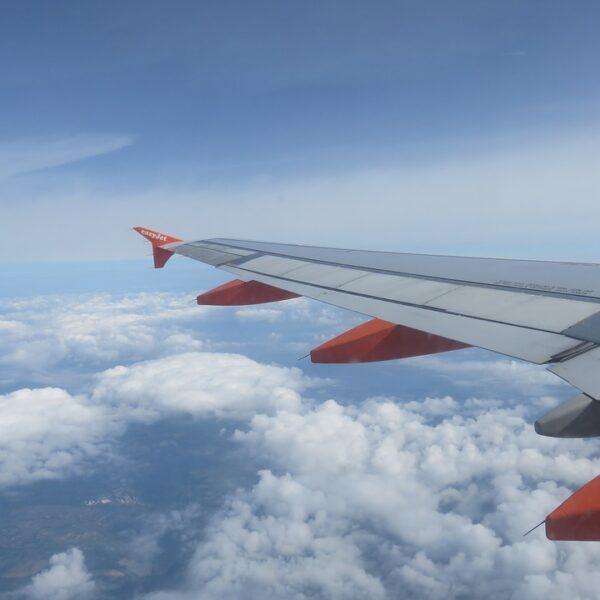 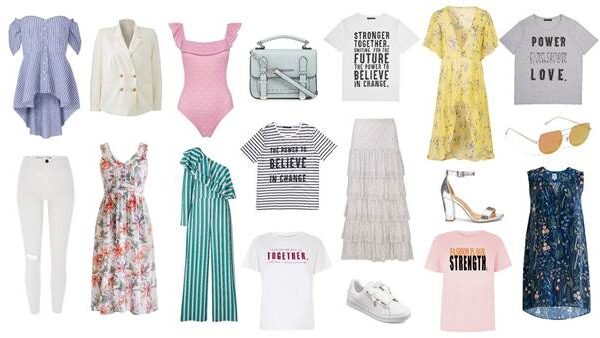