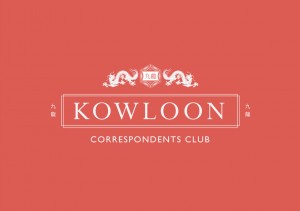 It seems like there’s just no stopping the boys at The Liquorists right now… Founders Tom Sneesby and Jody Monteith have injected a healthy dose of vim and vigour into the Manchester bar scene with their unique brand of drinks consultancy and world-class mixology with an educational twist.

Their various spirit trails are the stuff of legend (think wine-tasting, but more fun) and, more recently, their pop-up ventures have raised the bar (ahem) on the city’s cocktail offering, such as the Kahlúa Coffee House, which landed in the Northern Quarter in April (read our write-up here), and spirit store and tasting house Reserve on King Street, which opened last month.

Now, Deansgate’s beautiful Victorian Barton Arcade is the latest venue to get a touch of Liquorists’ gold dust, in the shape of the Kowloon Correspondents Club (KCC), in collaboration with Belvedere, the world’s first luxury vodka.

Dubbed part opium den, part Governor’s mansion, KCC, whose menu takes the fetching guise of a British/Hong Kong passport, charts the journey of Albert Henry Belvedere, a fictional Foreign Correspondent working for the Manchester Guardian, on a trip from Manchester to Kowloon Bay in Hong Kong and back again to cover the arrival of the first British Planes to reach the Dominion in 1928.

His trip takes him through New York, San Francisco, Hawaii, Tahiti, Rangoon, Mombassa and Cape Town, as well as his favourite haunts in Kowloon Bay.

The cocktails are top class, carefully crafted with home made liqueurs, syrups and cordials, each creation as pleasing to the eye as the palate. 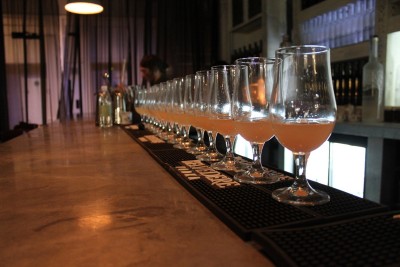 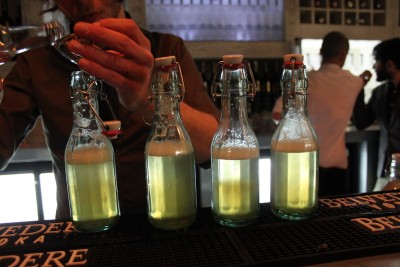 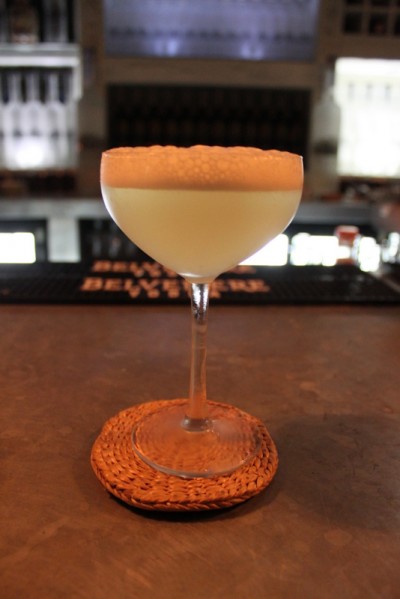 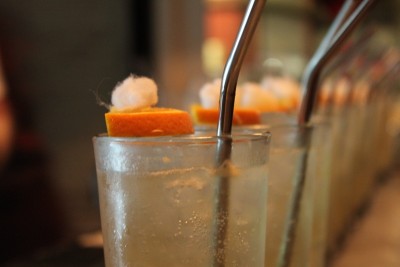 If you want to learn more about the maceration process which creates the Belvedere portfolio of delectable flavoured vodkas such as Black Raspberry, Citrus, Bloody Mary, Pink Grapefruit and Lemon Tea, then get yourself to one of the free interactive masterclasses which include two cocktails and a Belvedere tasting.

Bond aficionados, meanwhile, may welcome the ‘three martini lunch’ available at any time during opening hours, whilst those who appreciate post-work affordable luxury will lap up cocktail hour from 5pm-7pm, with everything from cocktails to champagne at half price. 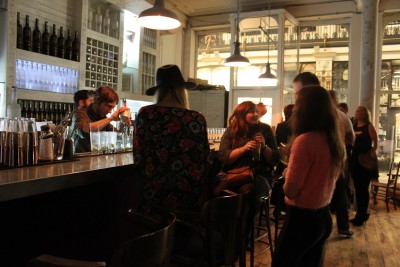 The Barton Arcade is a magnificent building but it does not seem to get the footfall it perhaps deserves.

We can only hope that KCC’s enticing East-West fusion and celebration of the cocktail hour will draw some of the crowds away from the usual suspects, like Spinningfields, and lead to a greater appreciation of both the art of cocktail-making and a wonderful piece of Manchester’s cultural heritage. 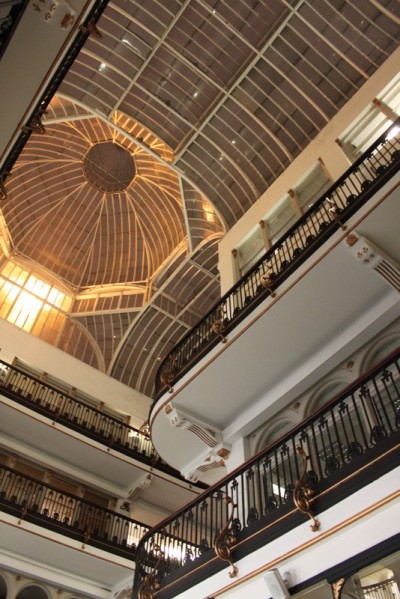 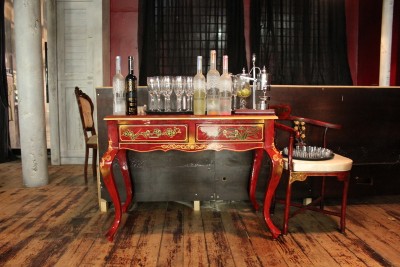 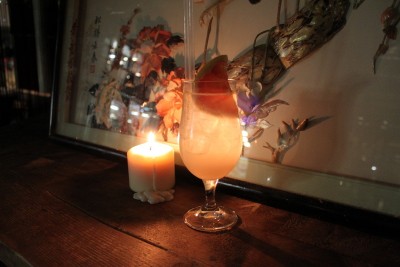 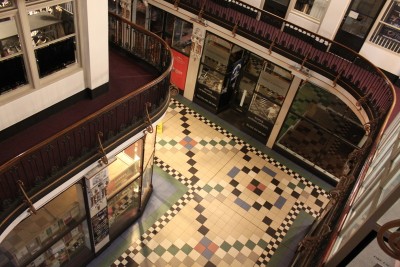 FREE cocktail masterclasses, Thursdays and Fridays at 6pm and 8pm, and Saturdays at 2pm, 4pm and 6pm

To reserve your place email KCC@theliquoristsonline.com  book online at www.theliquorists.com/KCC