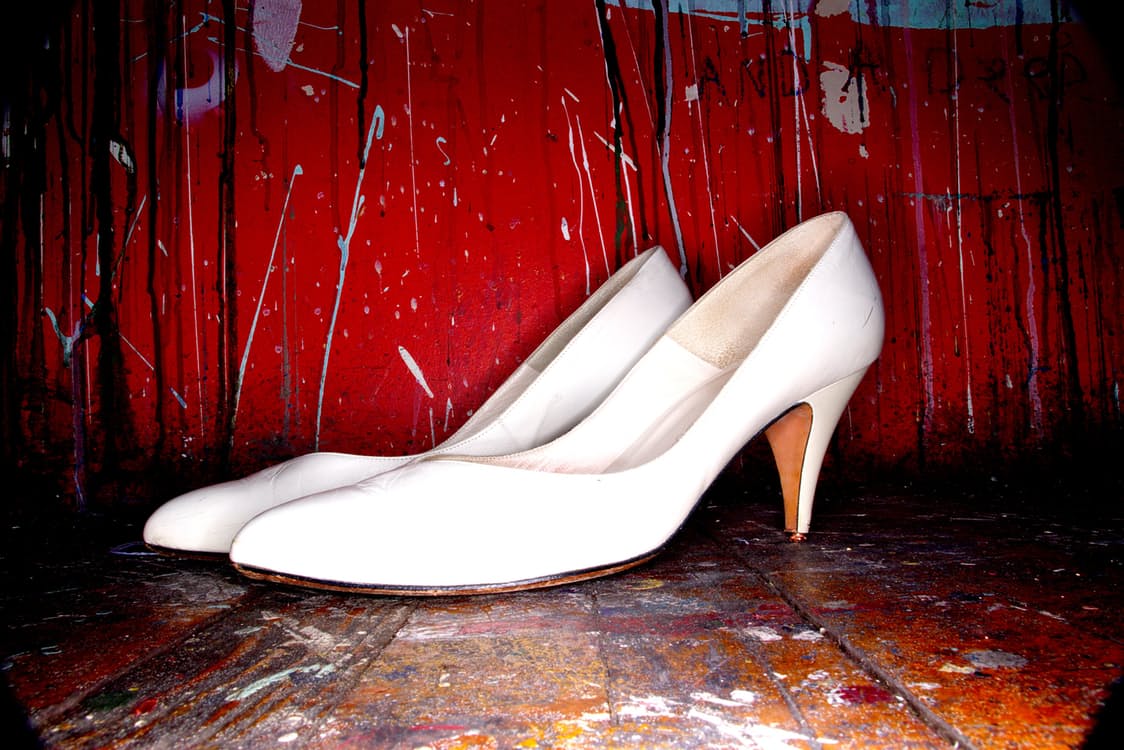 A new year brings new opportunity to advance your personal style, perhaps indulge in trends new and unexplored. As Vogue tips the Kitten Heel to make a controversial return to the runways and shelves in 2017 it begs the question: would anyone wear them?

Fashion’s trier, the Kitten Heel has been a marmite character, distinctly popular on the feet of the noughties townies and commonly associated with the gem applique princess embellished belt in time’s passed. In more recent trends the Kitten Heel has been spied adorning the feet of statement making 2nd female Prime Minister Theresa May, naturally gaining more attention than her comments or opinions in the fashion politics tends to still muster (unfortunately). 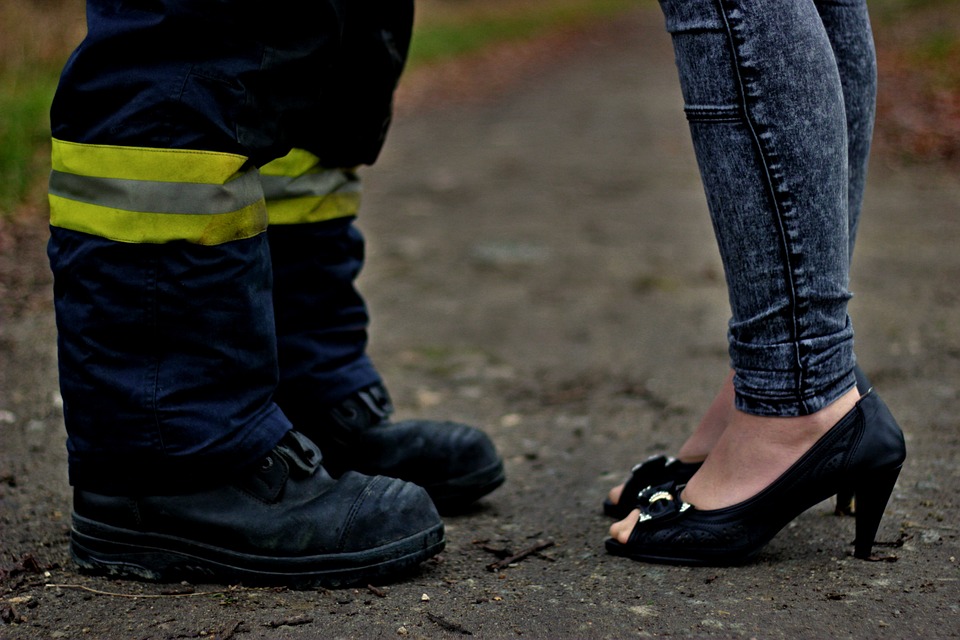 We all remember the days the trend became common attire to the everyday teenager, us all bearing witness to the back end of the wearer’s feet hovering 1 inch off the ground on a thin support network, resembling a semi-floatng ghost who couldnt quite get it together to be fully suspending but gave the impression all the same.

The styling never particularly helped either, with baggy, ripped at the knee jeans and pastel pink accompaniment pieces standard association (don’t forget the obligatory velour hoody if you were really committed). In the nature of many noughties fashion trends, the Heel became a shameful secret many pretended to forget they had ever stuffed their feet into. 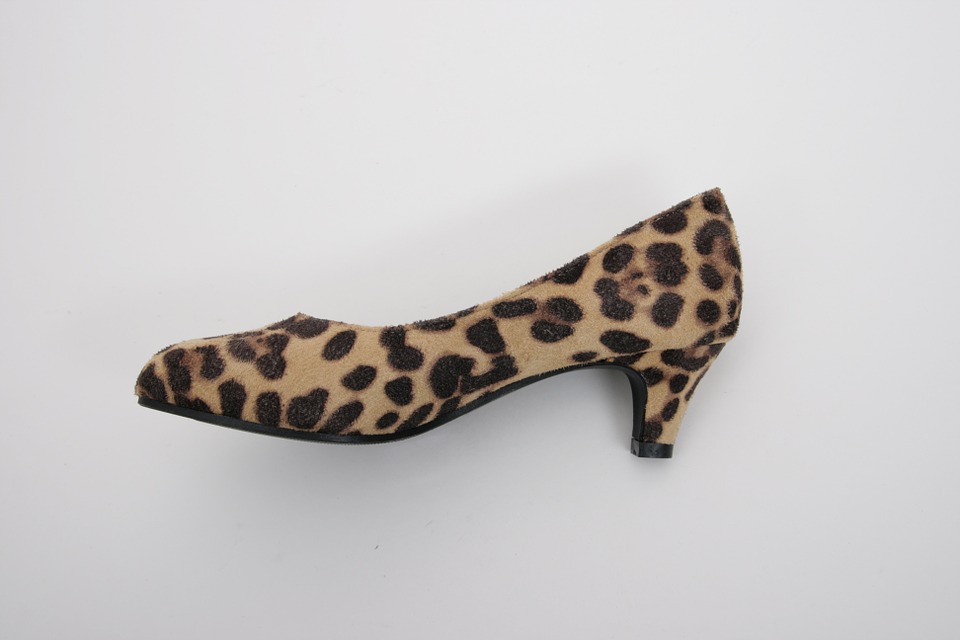 In the defense of the Heel style, this new wave may bring a more demure aspect to it’s better forgotten noughties counterpart era. There have been moments within fashion where the Kitten Heel has triumphed amongst long suffering business women looking for a comfier alternative to Sky Scraper Boss Bitch shoes which had become a kind of expectation in the workplace.

There is the argument that Kitten Heels provide a literal and metaphorical relief for women, looking for a happy medium between the ball (of your feet) ache of taller heels and the banality which can come with flats. 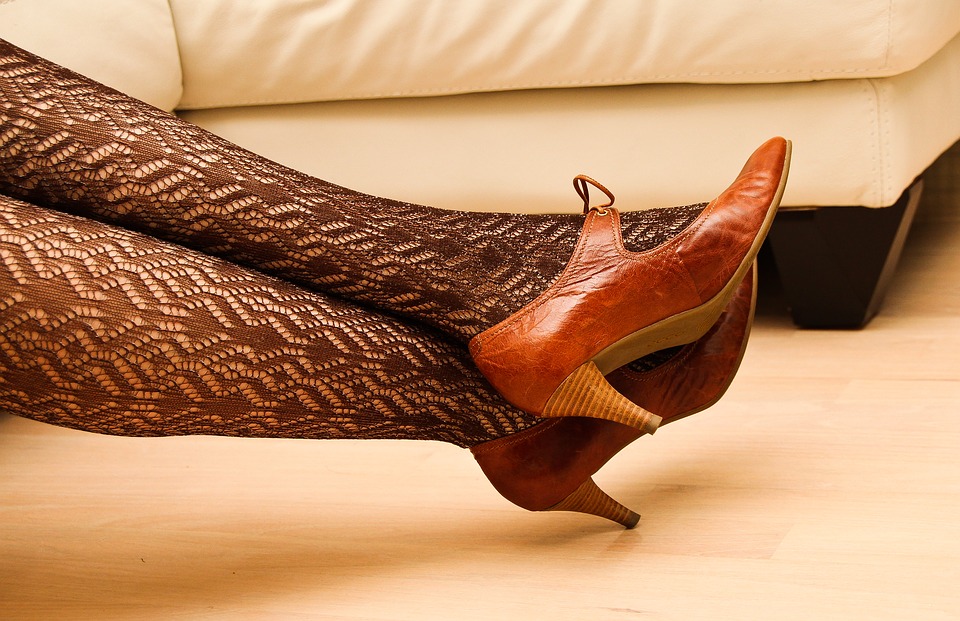 Perhaps the issue with the Kitten Heel is it’s primary rebellion of the oridnary heels agenda. Traditionally, the heel’s primary function was to elongate the wearer’s frame, to create an illusion of the ideal flattering silhouette. As body shapes and goals adapt to a present day society more in favour of the ‘real girl figure’ could it be that this heel shape accomodates willingly which has aided it’s revival?

A recent poll conducted on our own social media seems to disagree, showing a subtle majority of no to the question of the Kitten Heel’s revival and whether they would wear.

Kitten Heels predicted as comeback trend for 2017. Would you wear? #fbloggers

Unfortunately for fashion forecaster’s it appears the world is not ready for another wave of Kitten Heels, the sun has set on the trend for now leaving room for another footwear movement to run it’s course. It appears as we look to street style and fashion bloggers for our new season inspiration it may be possible we now have a new authoritarian voice of what’s in and what’s not, showing the blogger’s understanding of what the general public desire.

Will you be wearing the Kitten Heel? Let us know and read Fashion to discover more.

Would you wear Boob Jewels? 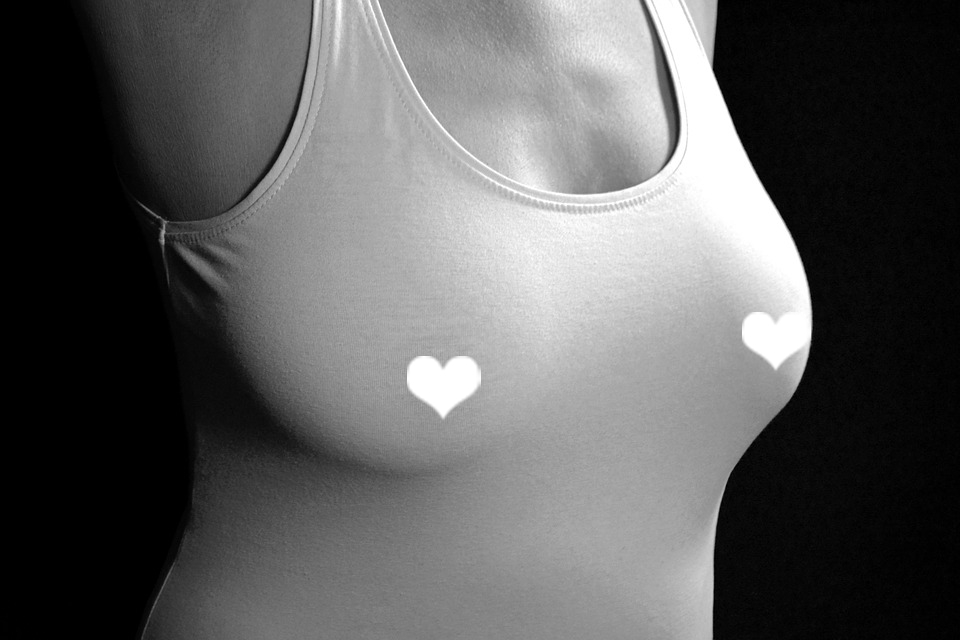 Reasons to own your Fashion mistakes 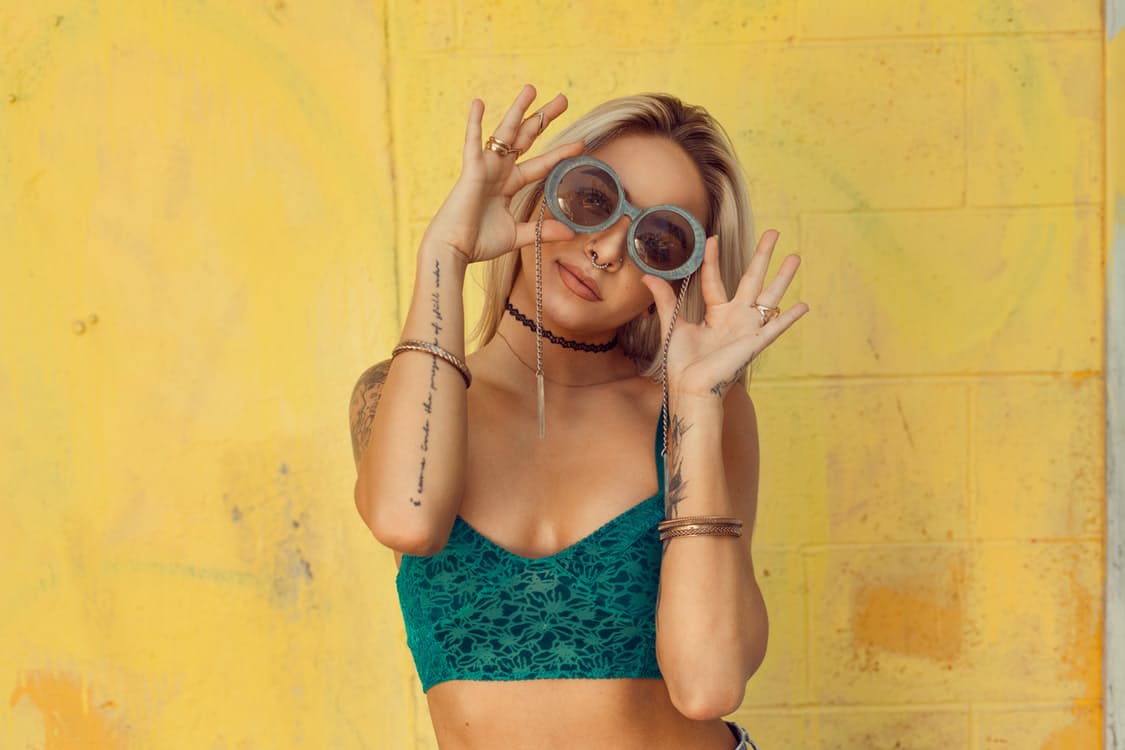 Why the ‘Dad’ bag is your newest go to accessory 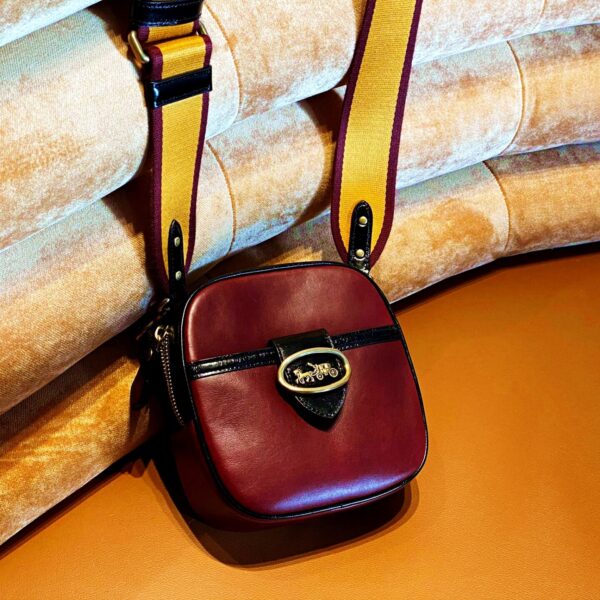