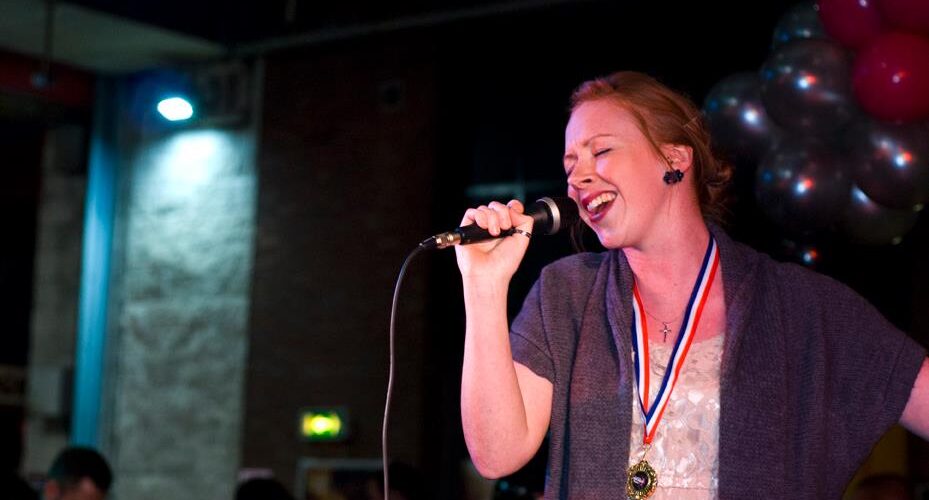 Kirsty Rogers, 24 from Denton was crowned The PrintworX Factor Winner 2012 by X Factor’s very own Essex girls 2 Shoes. The grand finale of the competition took place on Saturday with Kirsty beating 9 other hugely talented acts to take home the ultimate prize of £500 and the coveted title.

The competition was fierce as 45 acts were whittled down to 10 in the final over the last couple of weeks by a judging panel comprising of: Vocal Coach, Tina Dickinson; Key103’Presenter, Michelle Livesey; and STYLEetc’s very own, Anna-Louise Gilhooley.

The final was hosted by Manchester’s very own TV star Anthony Crank and judged by Essex’s finest 2 Shoes, and ex-Coronation Street starlet Sasha Parkinson, the acts took to the stage singing two songs each in a bid to impress the glamorous panel of judges.

Second place was awarded to Amy Louise and third place to Anya Simpson. Well done to all acts and finalists… Manchester has talent! 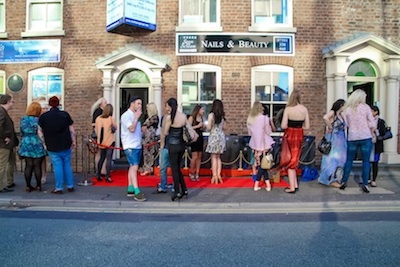 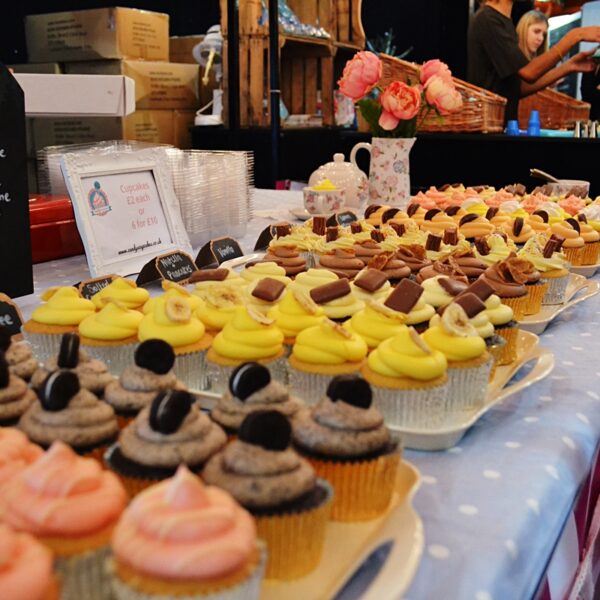 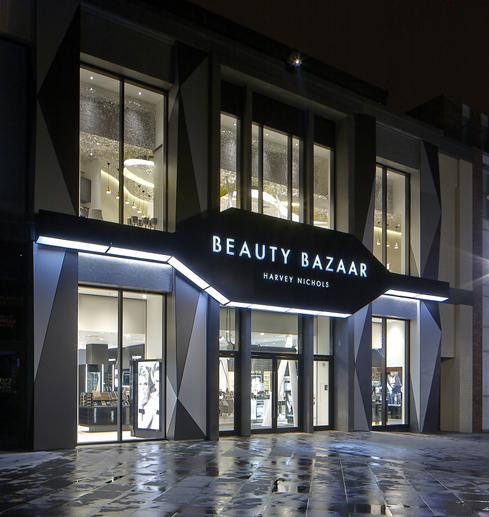