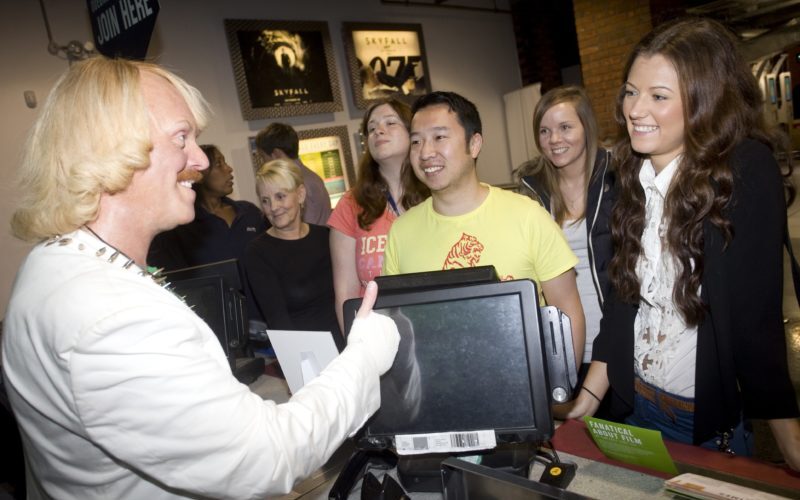 Manachester fans got more than they bargained for yesterday when queuing to buy tickets to Keith Lemon: The Film today, when they came face to face with the comedian ‘himself.’ 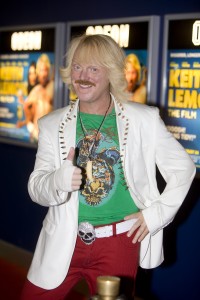 Keith Lemon’s wax figure from Madame Tussauds Blackpool appeared on the red carpet in place of the celebrity himself.

“We’re no stranger to celebrity visitors coming to the Printworks but this one is very unique and I’m sure he will be struck dumb by the amazing variety of entertainment options we have here” said Fred Booth, Centre Director for The Printworks.

Keith’s figure was unveiled at the popular north west attraction earlier this year. It took four months to create following a series of sittings and hundreds of precise measurements being taken to ensure his wax double is as lifelike and accurate as possible.

Costing £150,000 to make, the figure is usually in distinguished company in the ‘Big Night In’ room at Madame Tussauds Blackpool alongside other TV favourites such as Susan Boyle, Gok Wan and Sir Bruce Forysth. 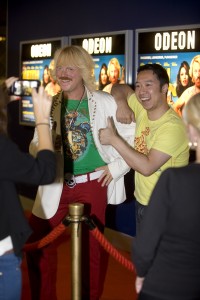 Fans at the Printworks were challenged to a Keith Lemon Treasure Hunt, with the main aim to find him throughout the day at one of the many Printworks venues, strike a pose with him, photograph it and then simply upload the photo to either Twitter or Facebook – check out the pictures! @the_printworks & @MTBlackpoolenter