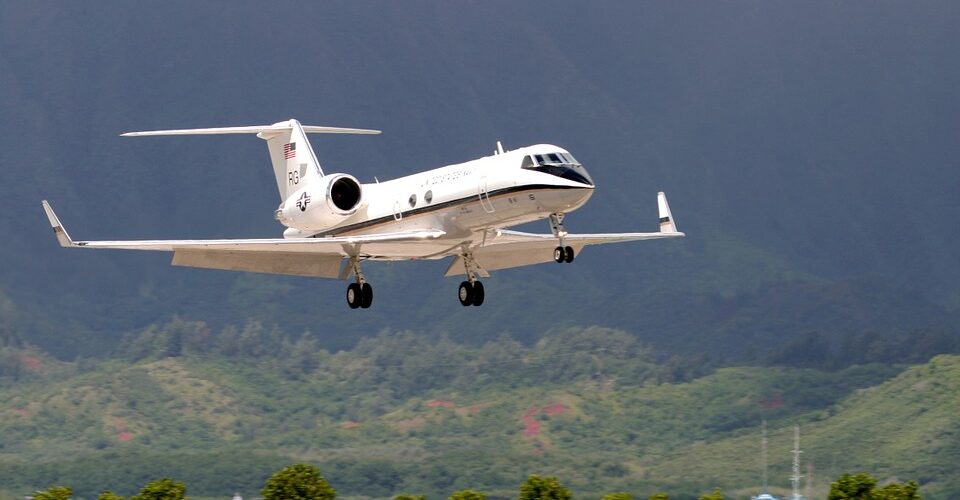 The rich and famous have been enjoying the plentiful perks and privileges of private travel since time immemorial.  But globe-trotting in style isn’t simply confined to skipping the queues at customs or quaffing Cristal during take-off.  Alongside some of the more fastidious demands from the aircraft’s occupants, are the personal items that have graced the luxurious leather seats with nothing more than a pilot for company.

Here we uncover some of the strangest things to have winged their way thousands of miles in the type of sumptuous splendour most of us could only dream of. 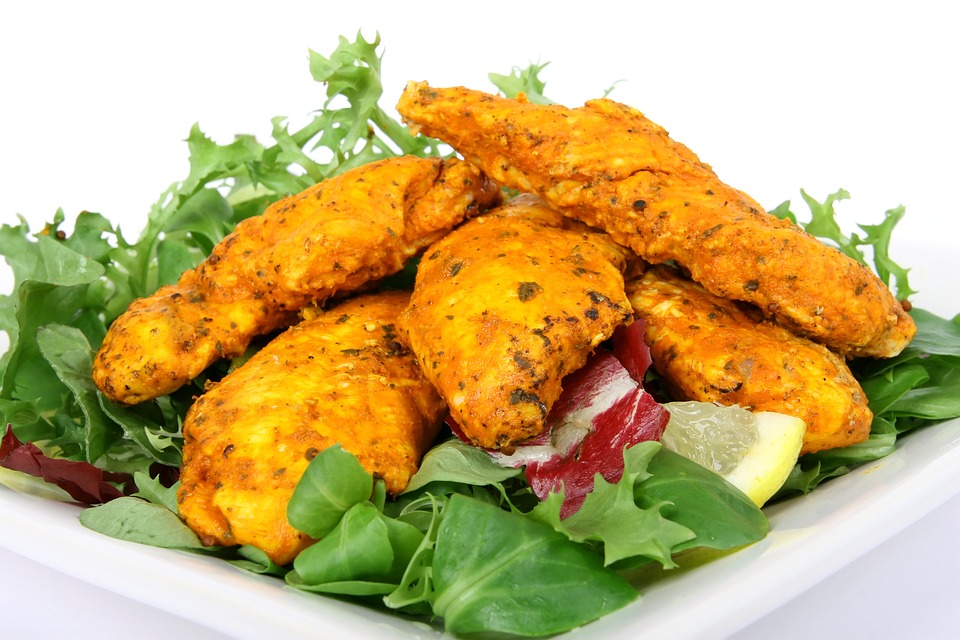 In 2002 a curry house chef in Cardiff delivered a transatlantic takeaway meal on a 6,000 mile round-trip to a recording studio in New York.  Ordered by  prevalent music producer with a penchant for spice, more than 100 mouth-watering delicious dishes were cooked up including Tandoori Chicken Achari, a fresh ater Elisha fish from Bangladesh and Chital Fish Kofta. 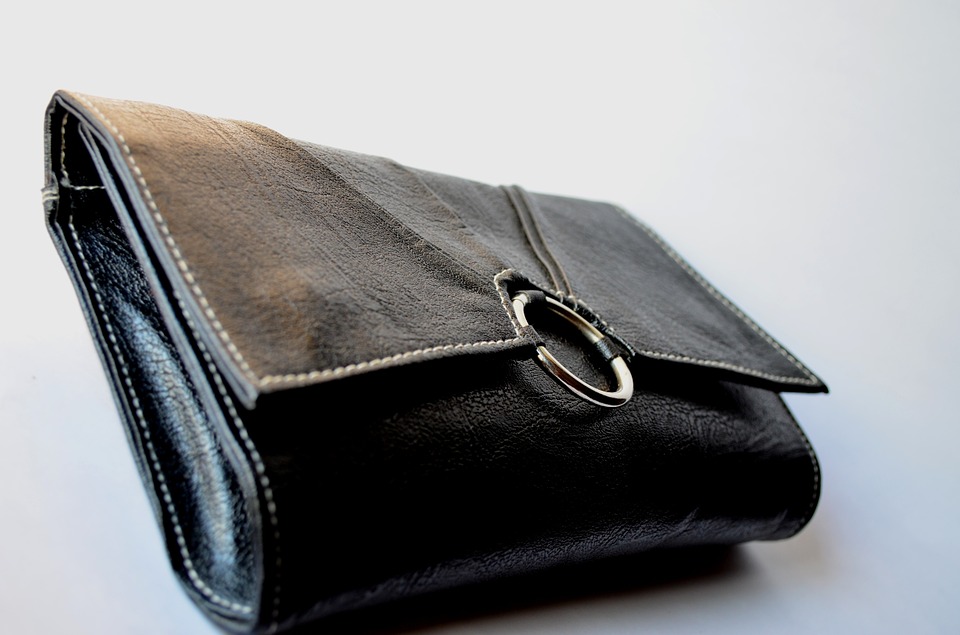 What do you do if you discover that your favourite handbag is thousands of miles away?  Fire up the engines of the jet of course!  “I once organised for an expensive clutch bag to be collected and flown to its owner 5,000 miles away because of a last minute change of plans.” said Mark Green private jet charter specialist at www.volanteus.com.  Mark has responded to many unique requests in his illustrious career: “It’s not unusual to be called in the middle of the night with special requests for things like flowers or fruit bowls.” 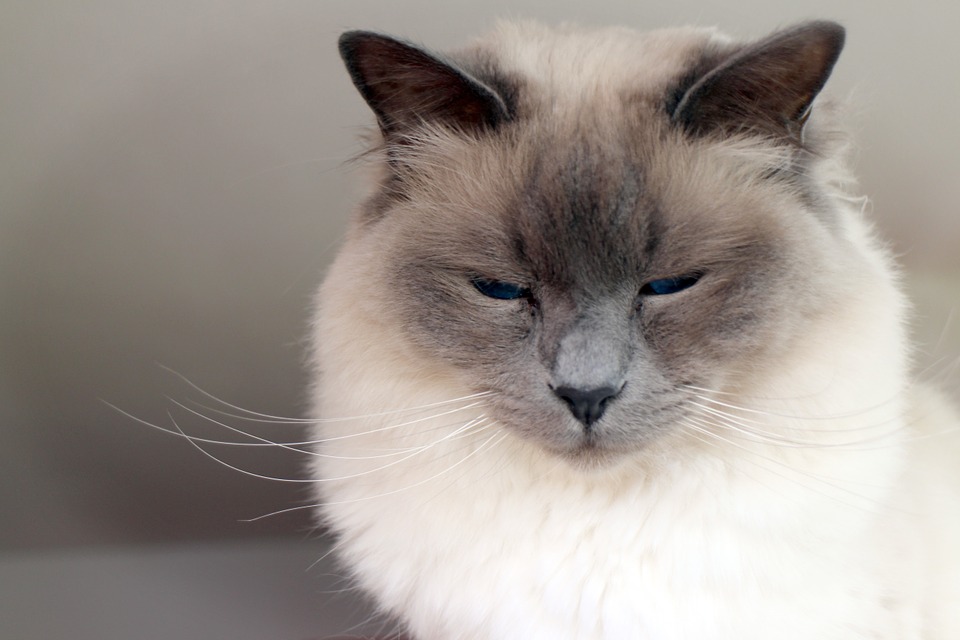 There are four legged friends that go container class and then there are the flying animal elite who travel in the sumptuous surroundings of their very own private jet. From Serena Williams’ dog, Chip, to Karl Lagerfeld’s cat, Choupette, pets of the rich and famous are truly pampered when it comes to taking to the skies sans owners. 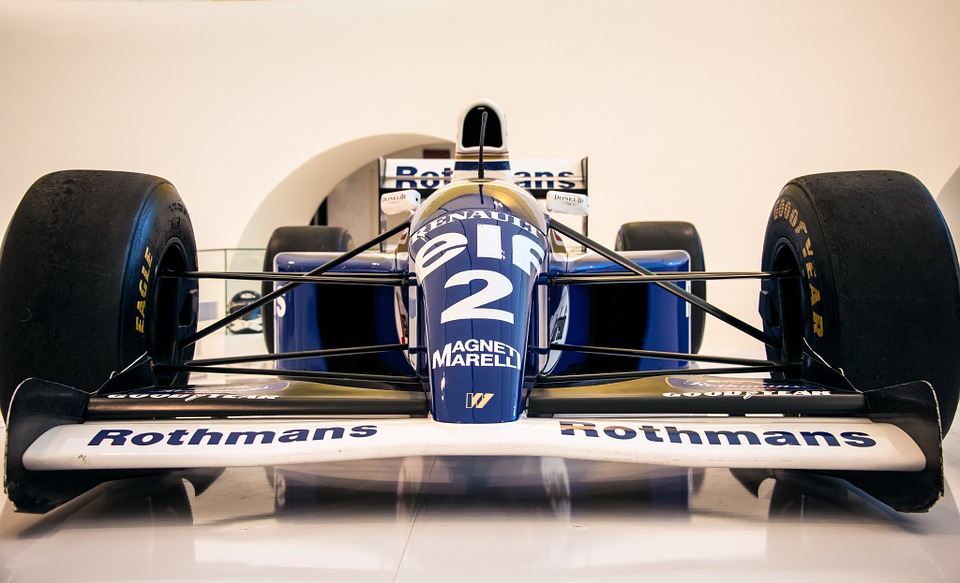 Whilst some requests are of the more decadent in nature, others are essential to completing unfinished business.  Take a former World Champion’s bid for glory in the 1996 Formula One World Championship for example.  Following a crash during testing, his team made the crucial, yet essential, decision to fly a 10kg replacement rear wing from Oxford, England to Jerez, Spain in a jet worth its equivalent in value. 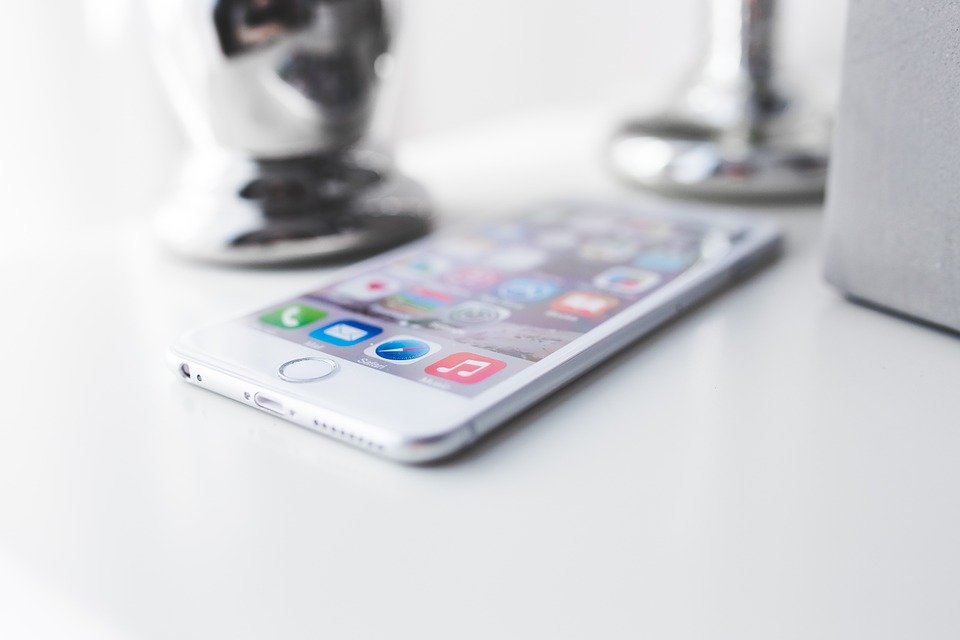 We all know how frustrating it is to turn up to your destination only to find you’ve left your mobile phone home alone charging on the bedside table.  But why worry when you have a jet on call?  One bereft business passenger, preparing for a busy week of meetings, organised for his phone to be flown from 3,000 miles away.  After travelling for five hours by private jet, the precious piece of personal technology was chauffeur driven from the airport to its final destination where is was handed over to its eagerly awaiting owner.

6 Celebs we love this Galentines Day 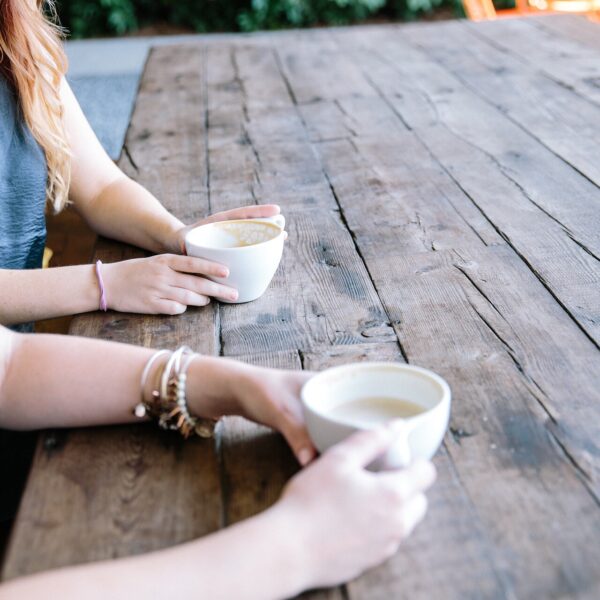 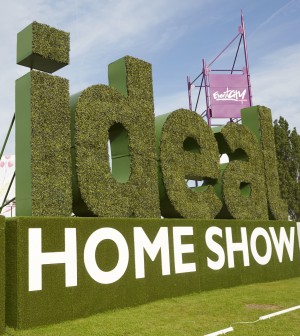