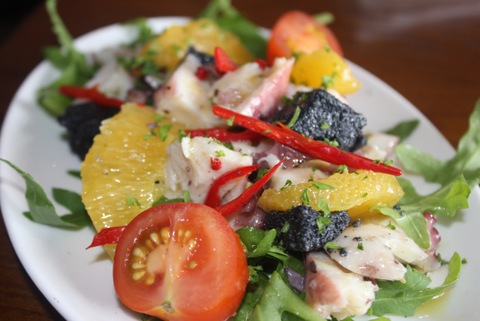 The mercury may have dropped a little as we’ve entered the last third of the year, but in the ongoing quest to deny the onset of colder days and darker nights, and in celebration of some sunny September days, we’ve found a perfect refuge in the form of CIBO’s summer menu. 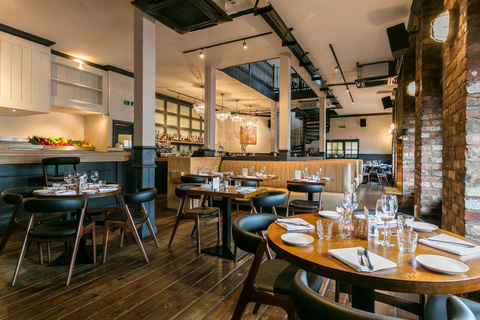 Since opening back in May (read our write-up here), CIBO has impressed with its Venetian-inspired cocktails and cuisine, offering a delectable menu of small plates, where the focus is on fresh produce and the best ingredients.

Four months on and we’re happy to say this attention to detail and authenticity is still very much in evidence.

On our second visit, we were particularly impressed by the swordfish carpaccio with king prawn shavings, watercress, dill and cucumber, which was beautiful in its presentation and delicate in flavour.

I couldn’t wait to crack into the king prawns pan fried with chilli and lemon. Too often, a dish like this disappoints on size and flavour, but these gargantuan shell-on red king prawns, sourced from Sicily, scrimped on neither. 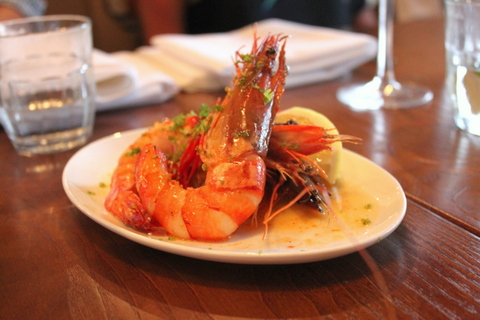 If you consider king prawns to be too safe and too standard a seafood option, however, then you’d do well to try the octopus salad, which is dressed with blood orange and chilli with grilled black polenta.

Other notable mentions from the summer menu include the veal with lemon and sage on grilled white Venetian polenta, and the porcini risotto with black truffle shavings, which seemed to me to embody all the best qualities of the humble funghi. If your bog-standard button-cup mushroom were a pound shop – cheap yet reliable – then this risotto was the Harvey Nichols equivalent. In one word: luxurious.

If you’re curious to see what else is on offer from CIBO’s summer menu, you can take a look here. We heartily recommend you squeeze in a visit before the seasons really change, although we’re pretty excited to see what delights CIBO’s Autumn menu will reveal too! 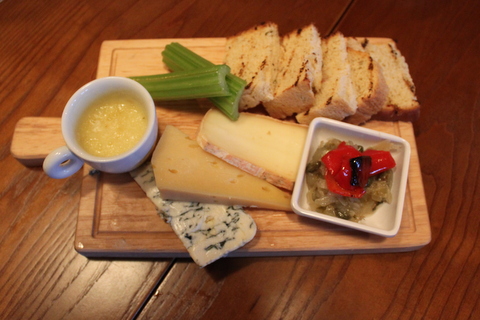 CIBO is open seven days a week and is just a short walk from the recently opened Didsbury Village metrolink station. 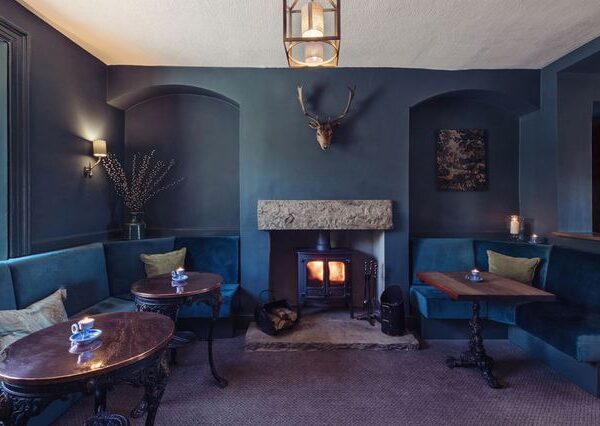 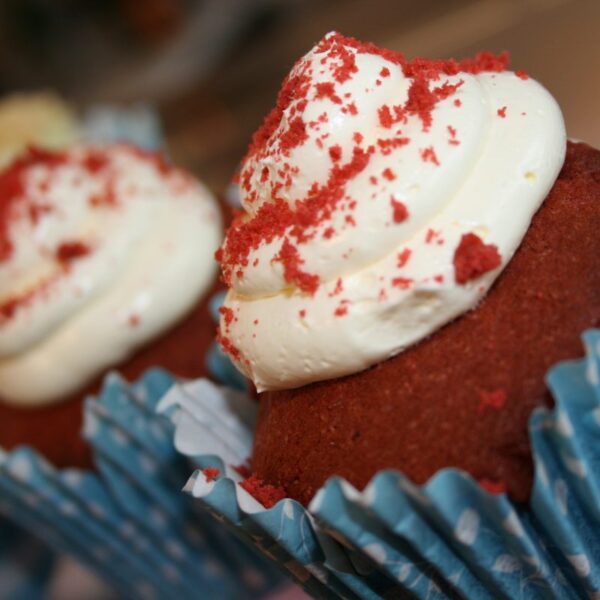