A British jeweller, who founded his eponymous jewellery brand in 1982, Theo Fennell creates pieces which encompass the concept that good things come in small packages. His beautiful collection of minimalist but intricate jewellery reinforces the idea of high quality craftmanship and luxury design.

“Theo Fennell will become one of a handful of names who will be collected in his own right.” – Martin Downer Head Jewellery International Sotheby’s

Renowned for imaginative, eclectic and expertly crafted pieces, Theo Fennell designs are crafted using traditional materials to produce an all but ordinary result.

Known to friends under his true name Alister Theodore Fennell and the son of an army family, Fennell travelled all over the world as a child. From Egypt to Pakistan, his worldly childhood travels still colour his beautiful designs.

Fennell was educated at Eton College before progressing to art school at York and later to the Byam Shaw School of Art in London. Keen to refine his creative process through education, Theo learned the paramount importance of technique and skill in jewellery making.

“Jewellery and silverware should be engaging and often romantic as well as beautiful. Above all, it should give a thrill of pleasure every time it is looked at or worn.” – Theo Fennell

Fennell’s first job was as an apprentice and designer at a family-run silversmiths in Hatton Garden, London where he has spent time most days of his life since then. Theo went solo in a small studio of his own in Hatton Garden, designing and creating silverware and then jewellery, before founding his company in Fulham Road, London, in 1982.

The ethos behind Theo Fennell collections is that jewellery should be something ornate and precious. All Theo Fennell jewellery is beautifully made to last and not at the ephemeral whim of fashion: it should be truly owned.

Here are a few of our favourite pieces from Theo Fennell:

One of Theo’s favourite inspirations is the Bee, which is the form taken by these exquisite Diamond Earrings. Intricately crafted in 18ct Yellow Gold with 0.20ct Diamonds, this set is sure to set any look apart and elevate status of the wearer. 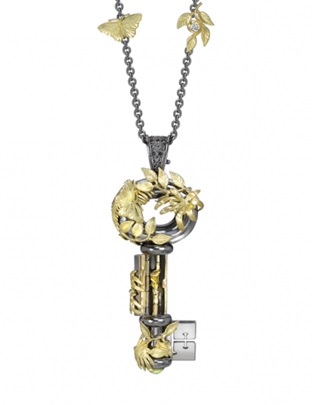 Theo Fennell’s signature Keys are a testament to over thirty years of beautiful design, remaining an original tell of the designer. Often imitated but never bettered, pieces like this exquisite 18ct Gold Key Pendant show true aesthetic of Fennell’s vision. This particular piece was entirely hand-crafted in the designer’s London workshop. 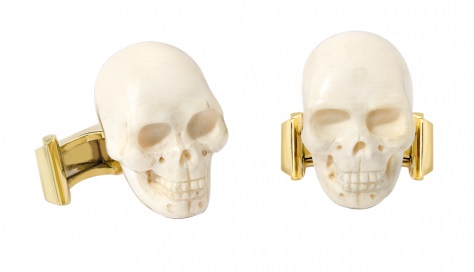 The Skull has been a fashionable symbol of influence within jewellery for centuries and a favourite form of Fennell’s since the 1970’s. These stunning 18ct Gold and Mammoth Bone cufflinks are hand carved, epitomising luxury lifestyle and upholding reputation.

What to expect from the Thomas Sabo paradise collection 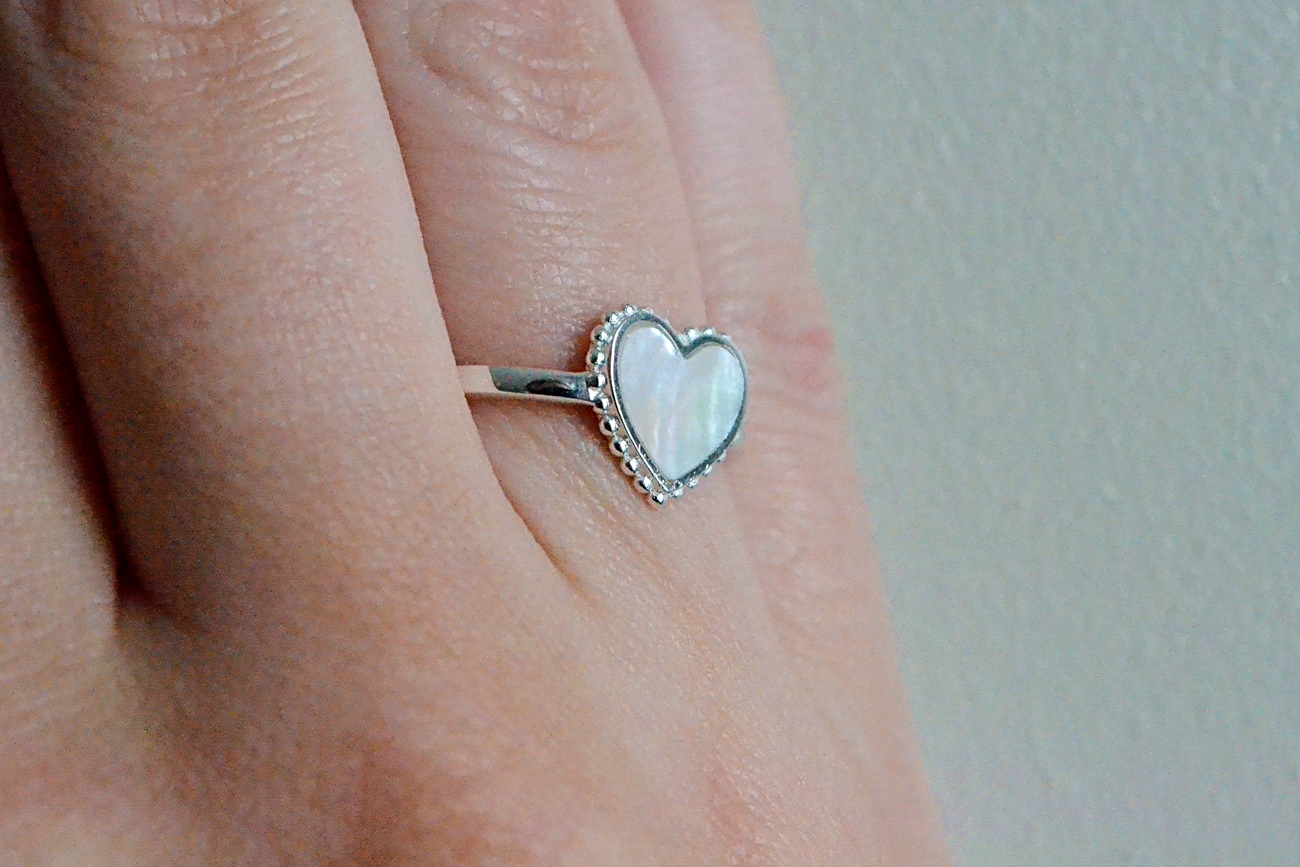 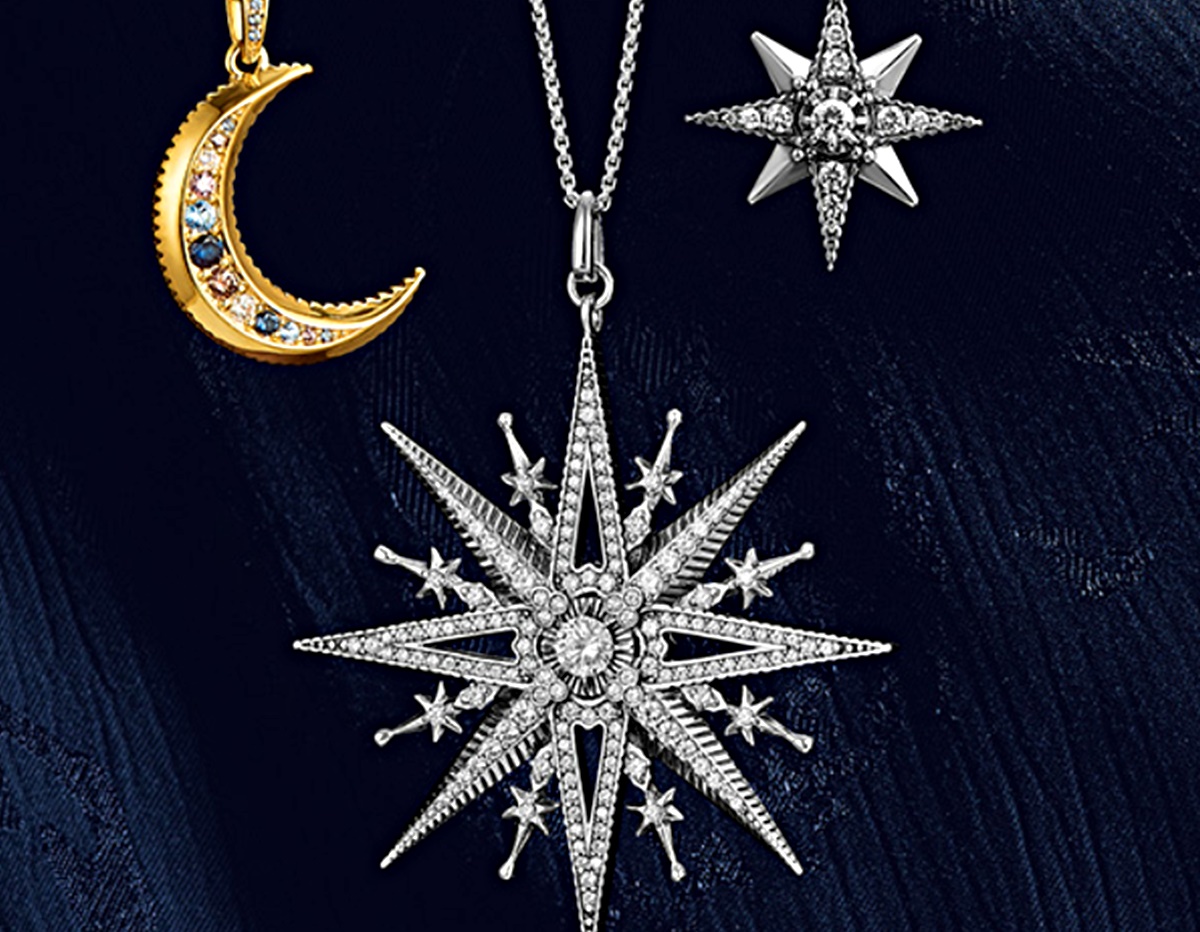 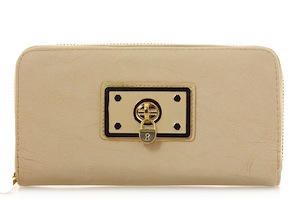