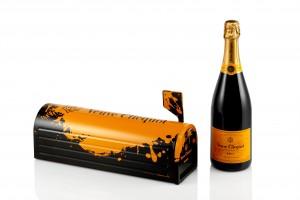 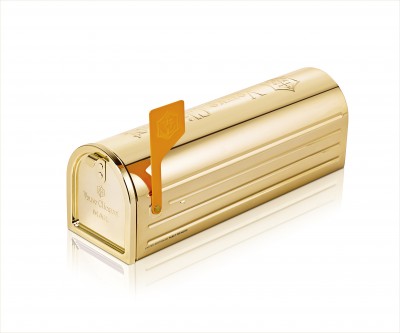 Hosted in ten countries, including Australia, Brazil and Japan, the contest invites young designers and members of the public to create a limited edition of the Veuve Clicquot Mailbox. The gift box styled like a vintage American mailbox is inspired by Madame Clicquot’s archive letters to her clients, agents and suppliers. 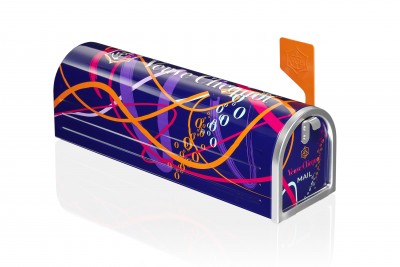 The international winner will see their Mailbox design become the next limited edition for 2015, distributed worldwide, and revealed at Milan Design Week. The designer will also be featured in Wallpaper* Magazine and win 10,000€.

The competition will be judged in each country by the public and a jury of industry leaders, with the UK panel including internationally renowned designer Tom Dixon and Central St Martins Professor Nicholas Rhodes. Two finalists from each country will then be flown to the Hôtel du Marc, Veuve Clicquot’s hotel in Reims, France, for the International Final, judged by an influential judging panel including designers Pablo Reinoso and Ferrucio Laviani. 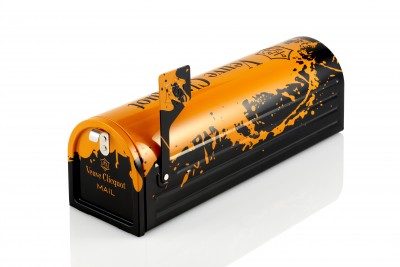 Since the brand’s inception over 240 years ago, Veuve Clicquot has always championed creativity. In 1816, Madame Clicquot invented ‘riddling’ – a process to remove sediment from champagne making it crystal clear – which was copied by all champagne Houses and continues to be used today. The Re‐Creation Mailbox competition seeks to engage artists and novices alike to create the most imaginative design for next year’s Clicquot Mailbox.

The competition opens on October 1st and all entries should be made before the deadline of November 15th. Submissions are to be made at www.awards.veuve‐clicquot.com.

Win £150 to spend on Luxury Fashion at Attavanti 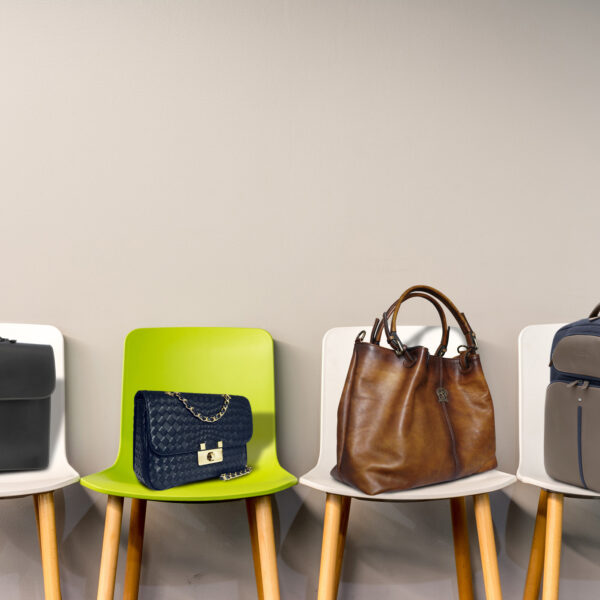 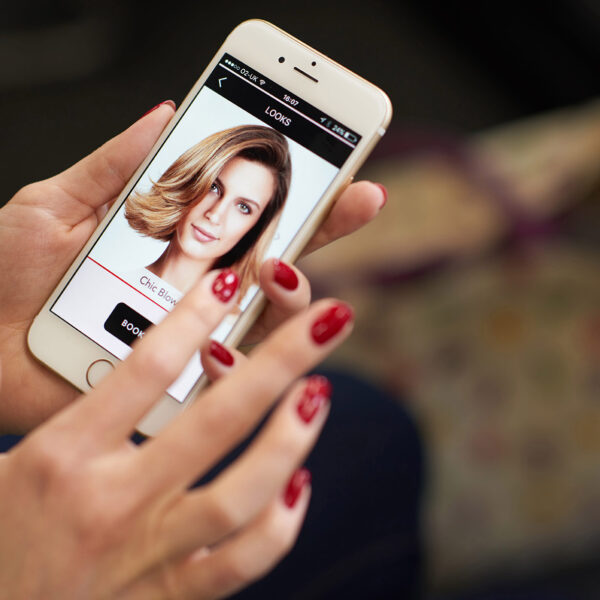 Win a Spa Break with Champneys 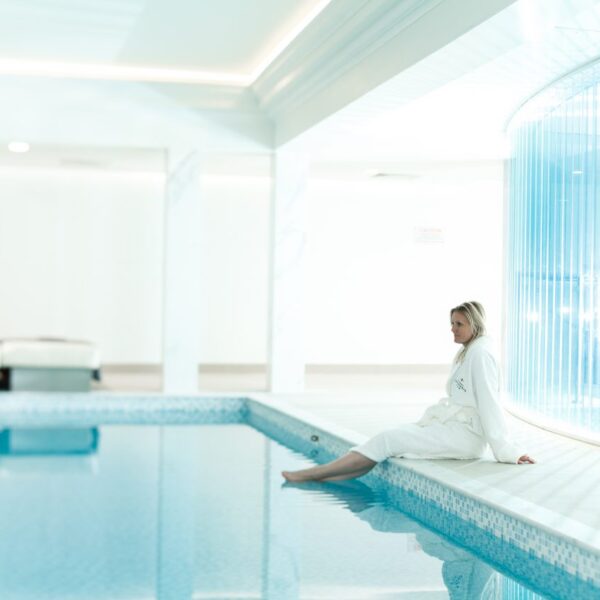