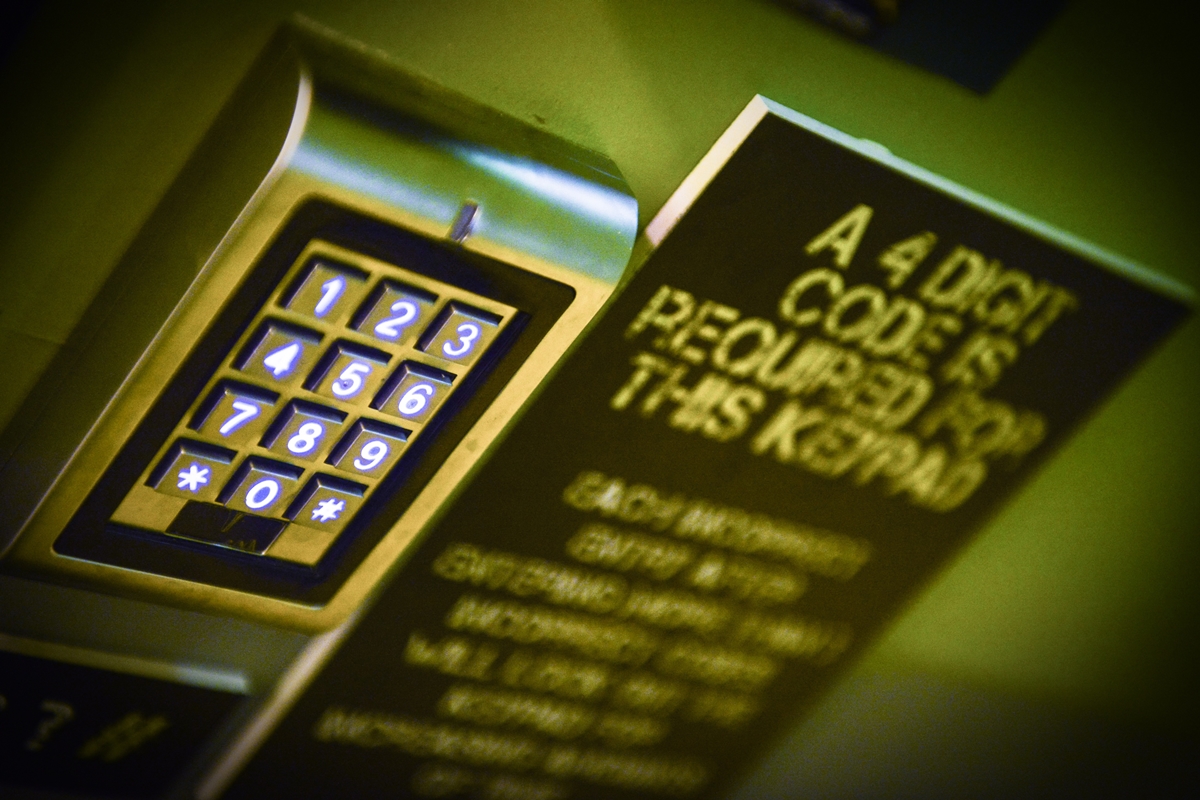 Manchester opens it’s arms to a new Escape Game to compete with already popular Breakout and Escape Room, giving the perfect chance to get our thinking caps on and try to solve Clue HQ.

In the midst of fierce competition across the UK (and many parts of the world), Escape Mazes have cropped up everywhere, proving a successful formula for many to clone and gain attention, making it tougher for newcomers to get recognition.

Clue HQ hopes to make waves against competitors with a tried and tested formula which has already worked well in other locations including Warrington, Brimingham, Leicester and Sunderland. 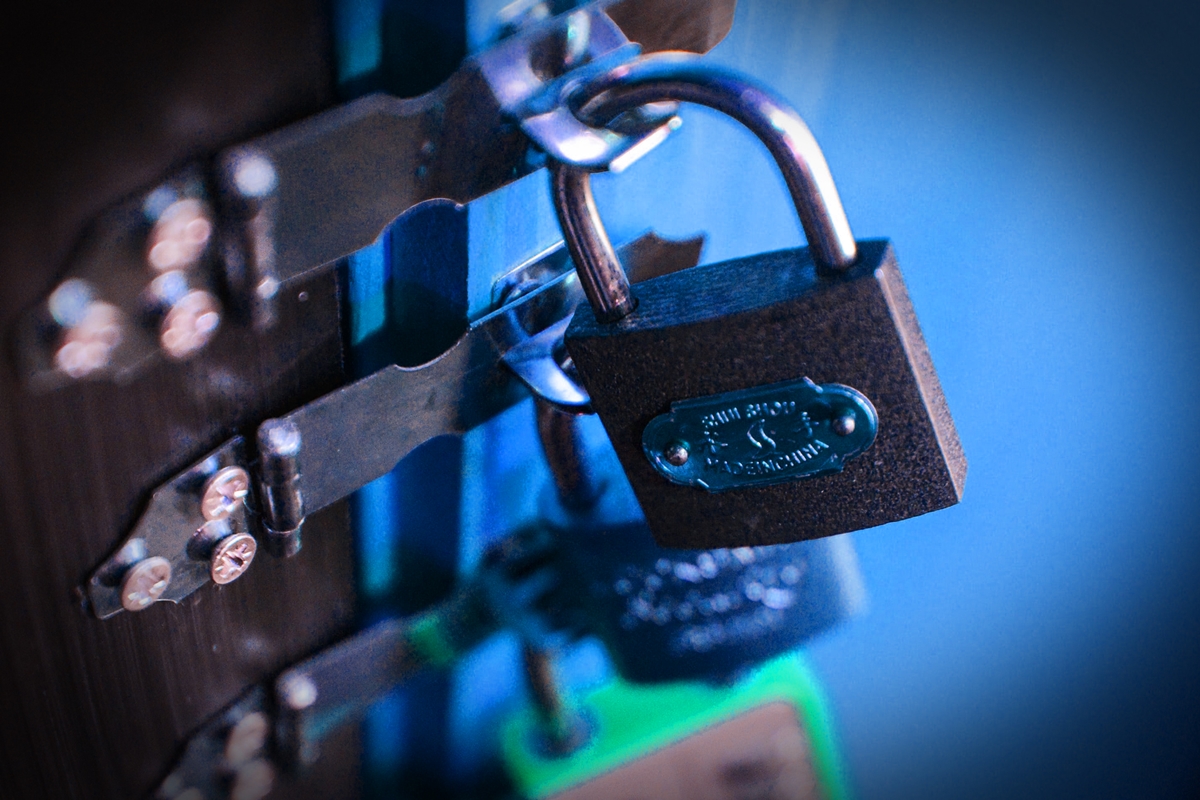 Taking on themes, Clue HQ offers themed games with pre-planned narratives designed to exhaust your thinking ability and stimulate your inquisitive tendencies. Like an ex-girlfriend set to discover the truth, you’ll find yourself frantically racing against the clock and determined to escape the room by solving a carefully placed set of clues which should eventually lead you to the door code.

The games themselves cover different narratives, from locked up convict being framed for a crime you didn’t commit to bomb disposal detective set to catch recurring criminal Danny Badd for good, you certainly can’t say there’s a lack of imagination involved. A new CSI themed game is also set to come to Manchester, with other locations also hosting a vaster variety of themed games.

Whilst we have experienced the Detonation game first hand, we don’t want to spoil any of the surprises in store for anyone yet to give it a go but we do recommend it heartily, be aware all is not is as seems and you’ll get on fine. 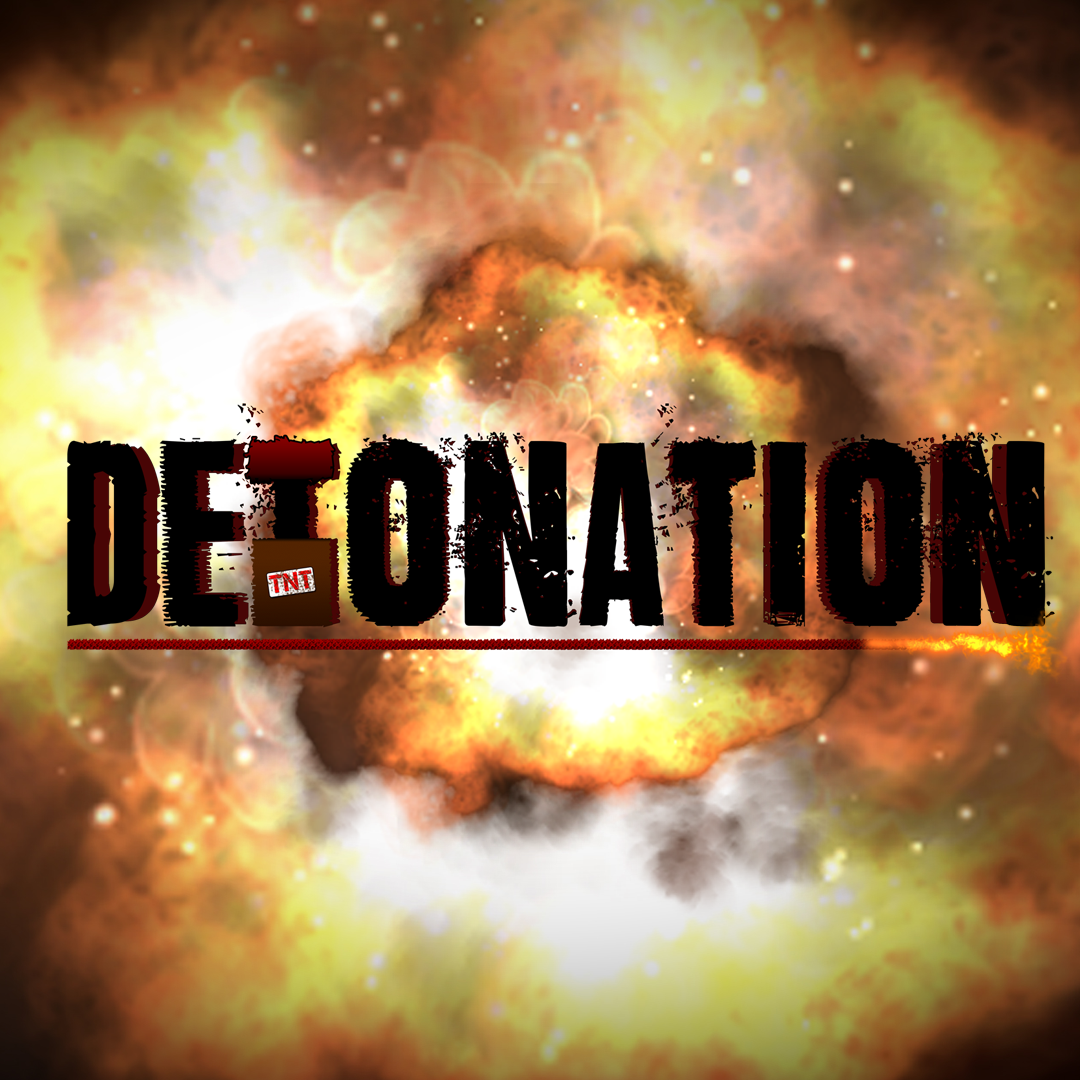 The functionalities of Detonation worked similar to Breakout, with screens available to assist you and display time throughout, this was a welcome feature when compared with self-titled Escape Room which had no such feature.

Additionally the complexities and effort made to complete sets and props was on par and above in some instances when compared to the other Escape Rooms we had experienced. Of course this is just a personal opinion and not metric ranking solid status.

Price wise Clue HQ ranges around the £20 per person region, varying across group size and location specifications. Matched against other experiences in the city the price is competitive and on level.

To book Detonation or another game visit Clue HQ. 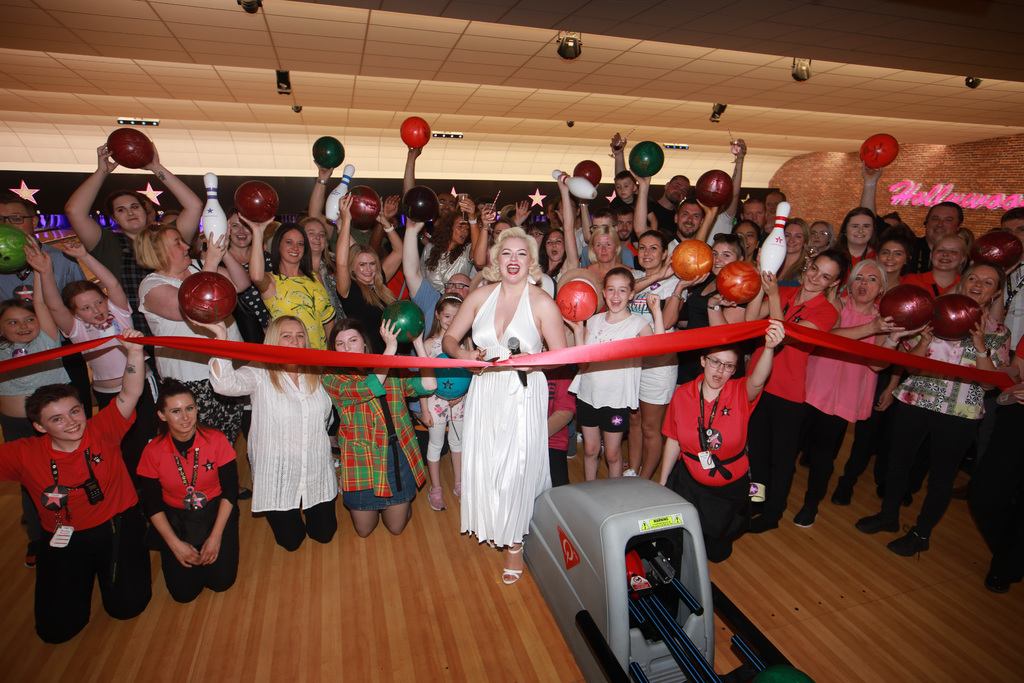 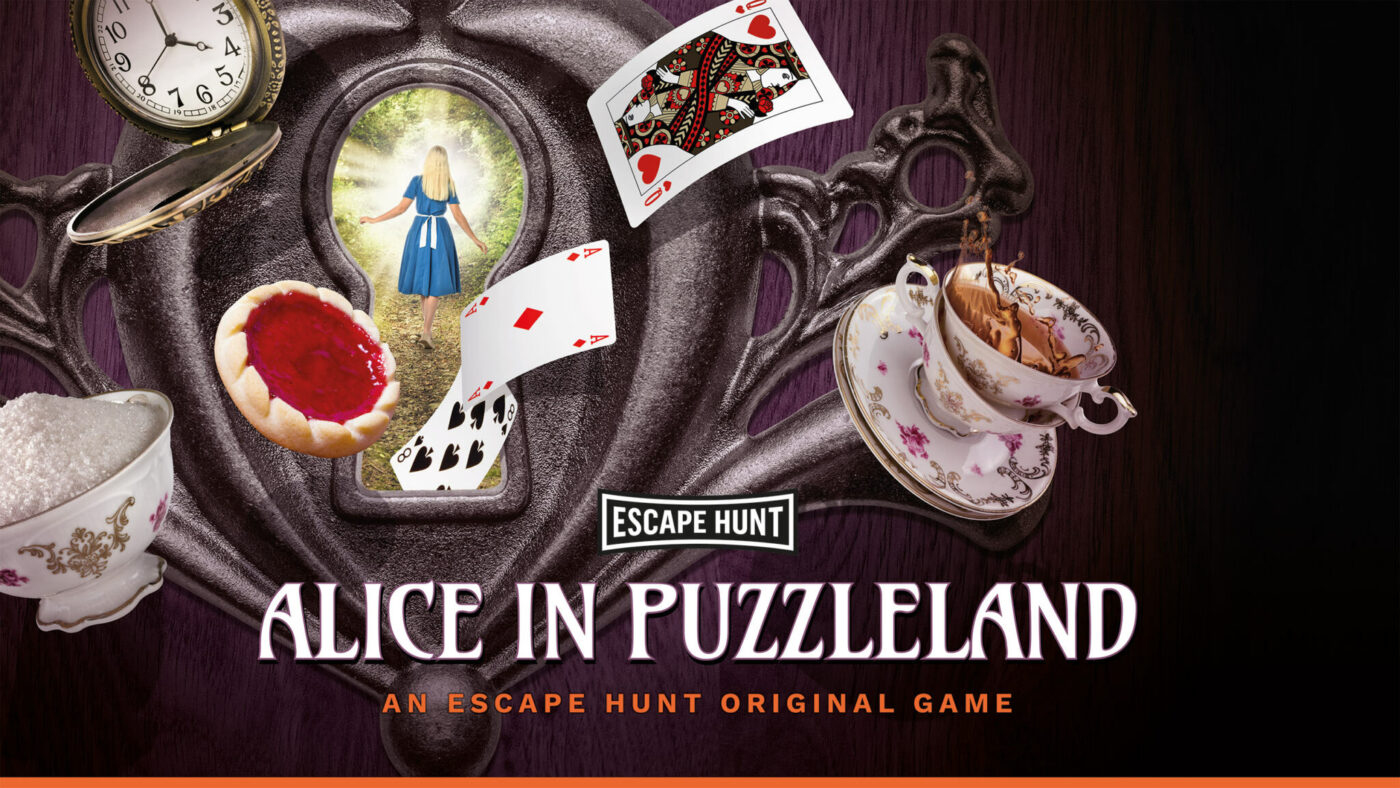 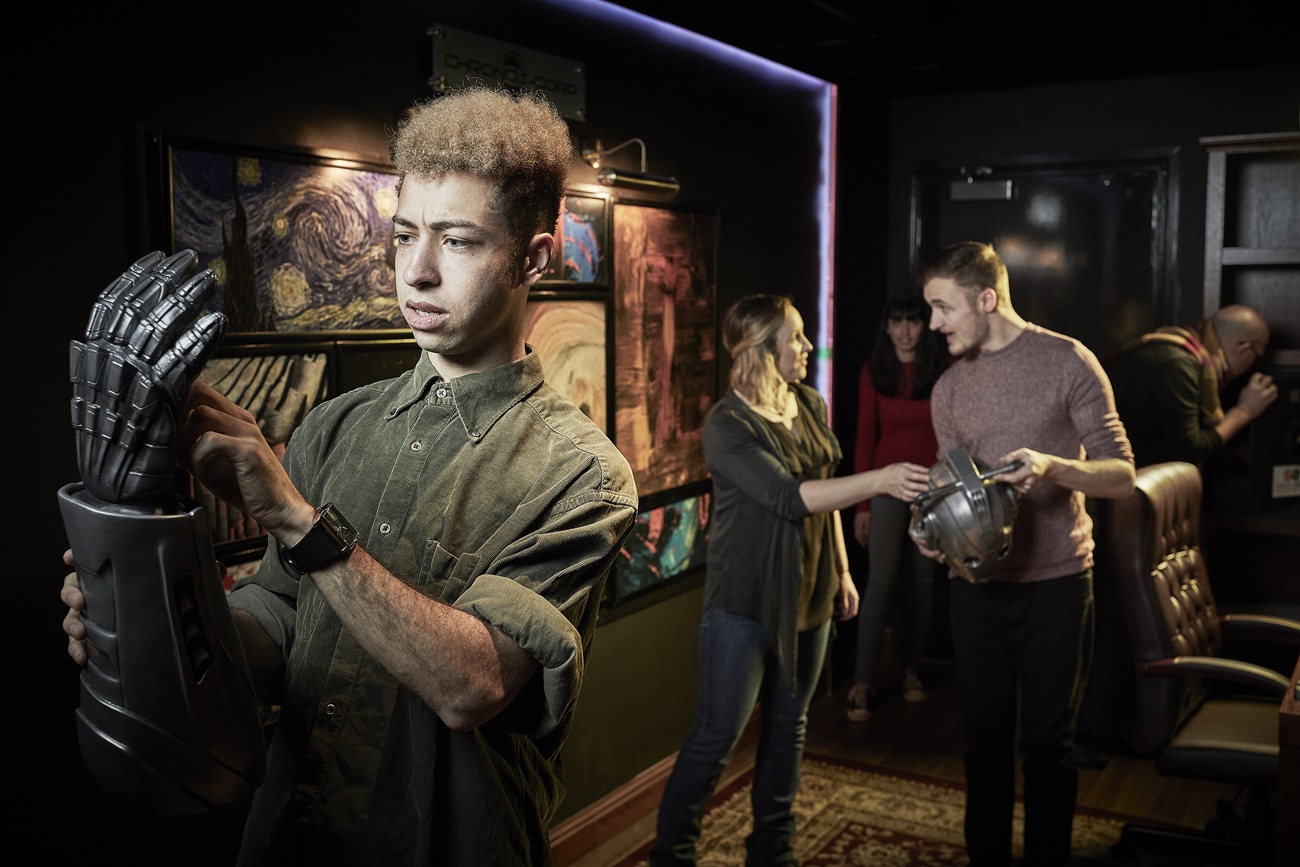