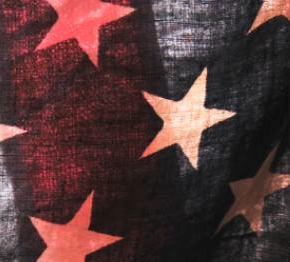 To celebrate Independence Day, Spinningfield’s Neighbourhood Bar and Restaurant is inviting anyone who shares their name with some of America’s biggest superstars to enjoy a cocktail on the house! If you share your name withWill Smith, Pamela Anderson, Bradley Cooper, Kate Hudson, Julia Roberts or Michael Jackson (and can provide ID to prove it) then get yourself down there this Thursday to claim your free drink! 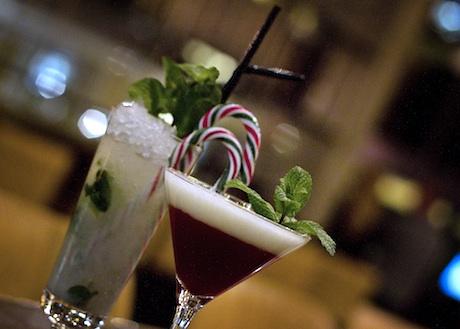 A popular watering hole with Manchester’s celebrities, the New York style eaterie couldn’t let the 4th July pass without saluting that inspired them and the ‘Stars and Stripes’ themed party will be their biggest bash yet! 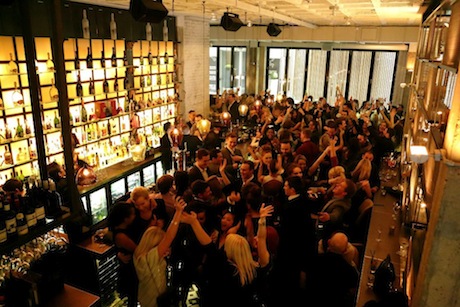 Waiters and bar staff will be donning attire from some of the hit American TV shows of the late 80s and 90s-including Dallas, Baywatch, Beverley Hills 90210 and The A-Team.

“We can’t let Independence Day go by without celebrating in style and we wanted to take people back to their childhood and some of the TV shows they grew up with. We are going to be throwing a party that even Barack Obama will give a thumbs up to!”

Party-goers will also be challenged to try their hand at rapping the cult theme tune of The Fresh Prince of Bel Air following Will Smith’s recent performance on The Graham Norton Show. Practice along to the video clip below! 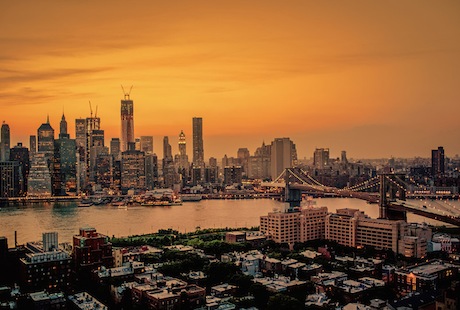 To book a table or for more details call 0161 832 6334 or email reservations@neighbourhoodrestaurant.co.uk