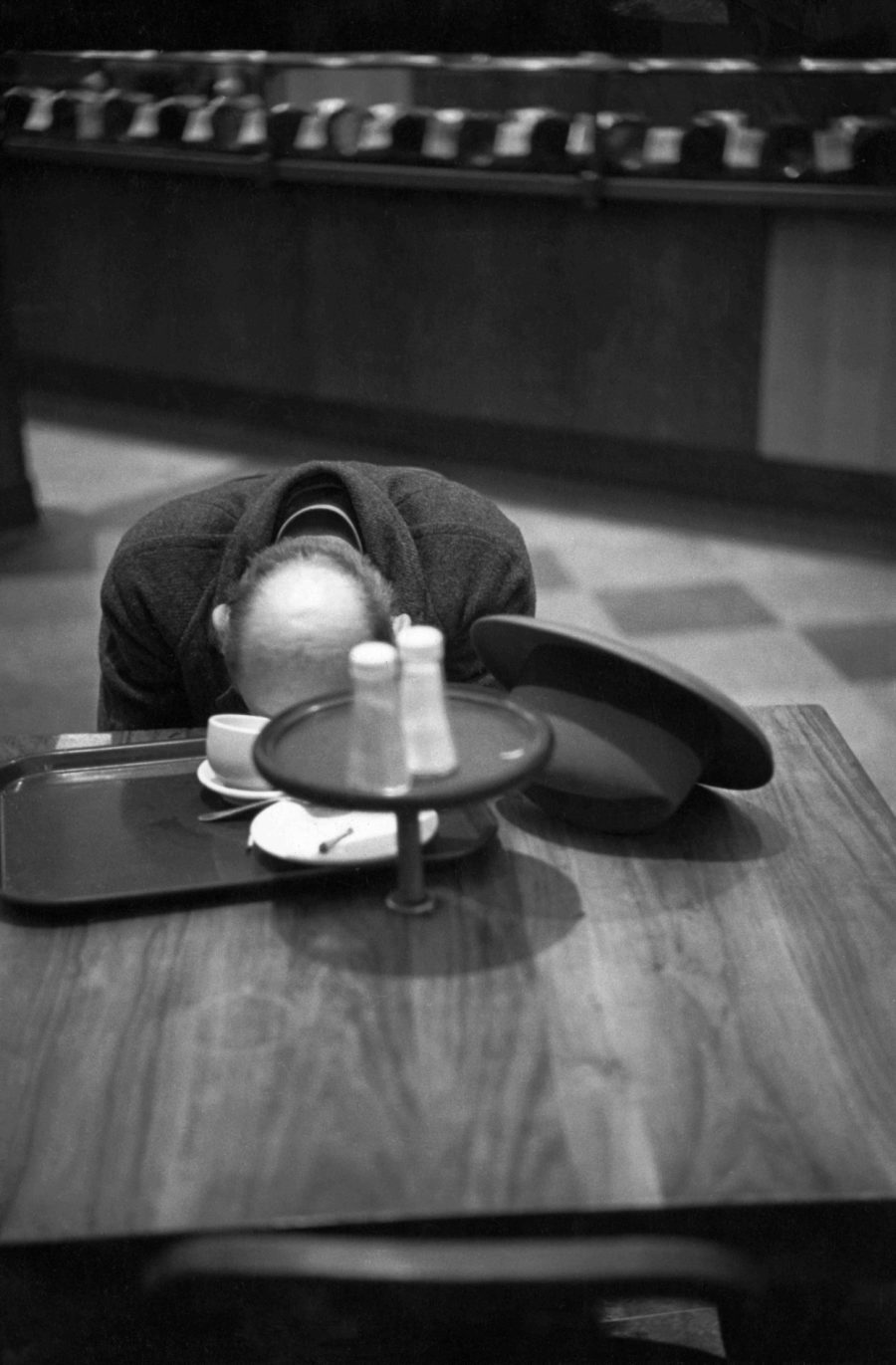 Henri Cartier-Bresson is considered the founder of street photography, famous for his black and white prints taken in urban places. He has captured some of the most iconic imagery of the last century. His photographs manage to capture an event so exact, pure and undisturbed, that it was later named the ‘decisive moment’. Cartier-Bresson loudly dismissed the use of colour photography, which in the 1950s was much more limited in technical terms. Even in his later years he rejected the artistic value of colour photography. 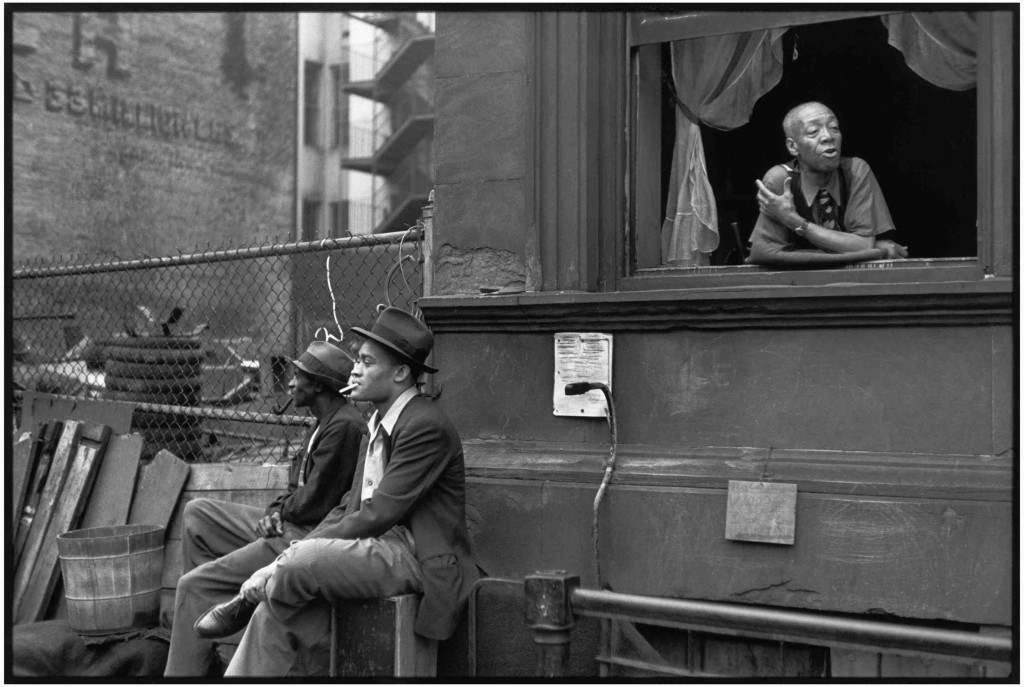 Generations of photographers have been inspired by Cartier-Bresson’s ethos and as the digital age overtook, young photographers have been eager to capture their own ‘decisive moment’, but in colour. Although Cartier-Bresson did not consider colour photography worthy to be curated in galleries, William A. Ewing decided to ignore that sentiment in curating this extensive showcase. It features 10 black and white prints by Cartier-Bresson, never before exhibited in the UK. They hang amongst over 75 works in colour, by 15 international contemporary photographers including Boris Sevelev, Carolyn Drake, Joel Meyerowitz, Karl Baden and Harry Gruyaert. 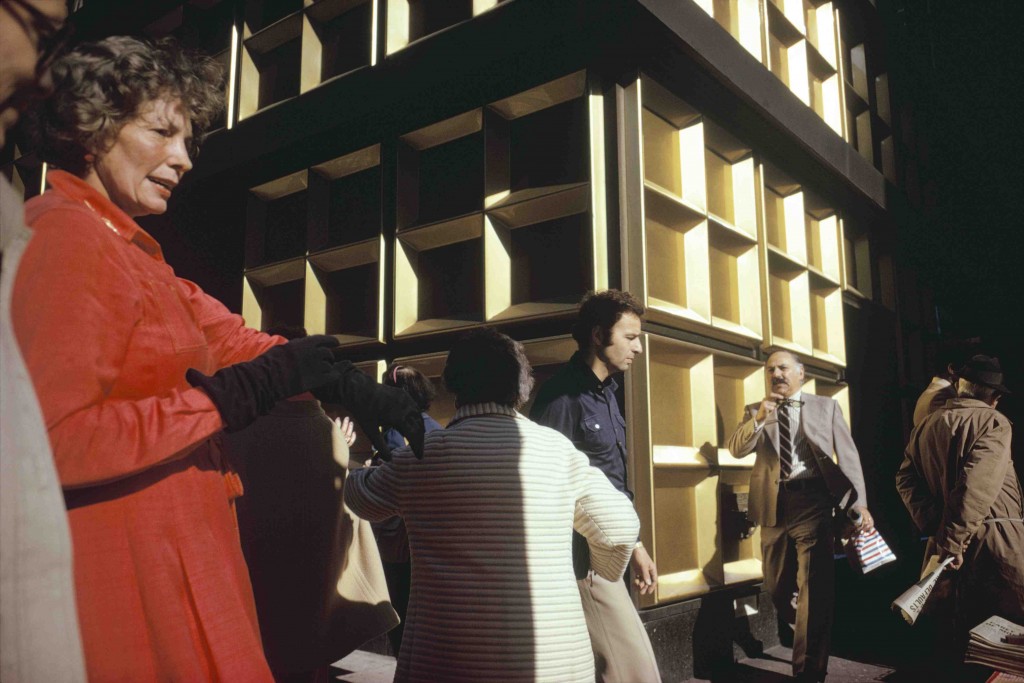 Curator William E. Ewing explains that “A Question of Colour simultaneously pays homage to a master who felt that black and white photography was the ideal medium and could not be bettered, and to a group of photographers of the 20th and 21st centuries who chose the path of colour and made, and continue to make, great strides.”

Here at STYLEetc, we think black and white will always stay classic, but colour photographs are not any less worthy of capturing a moment. We certainly hope you’ll have time to pass by Somerset House this season and decide for yourself! 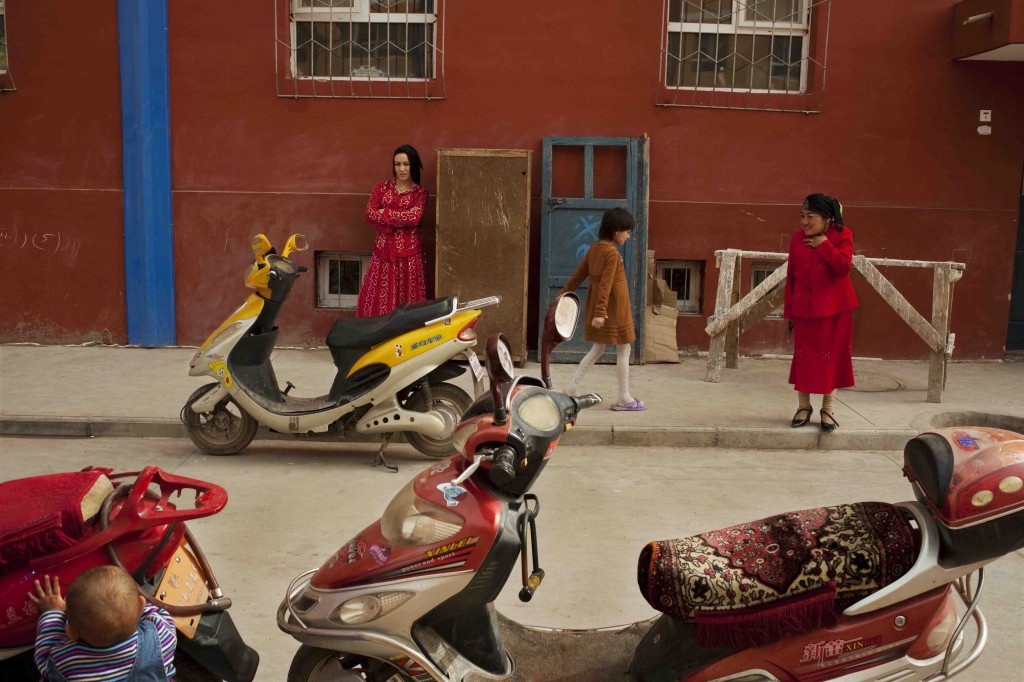 Cartier-Bresson: A Question of Colour is on display at Somerset House 10am-6pm daily until 27th January 2013. Admission is free.

Image credits from top to bottom: 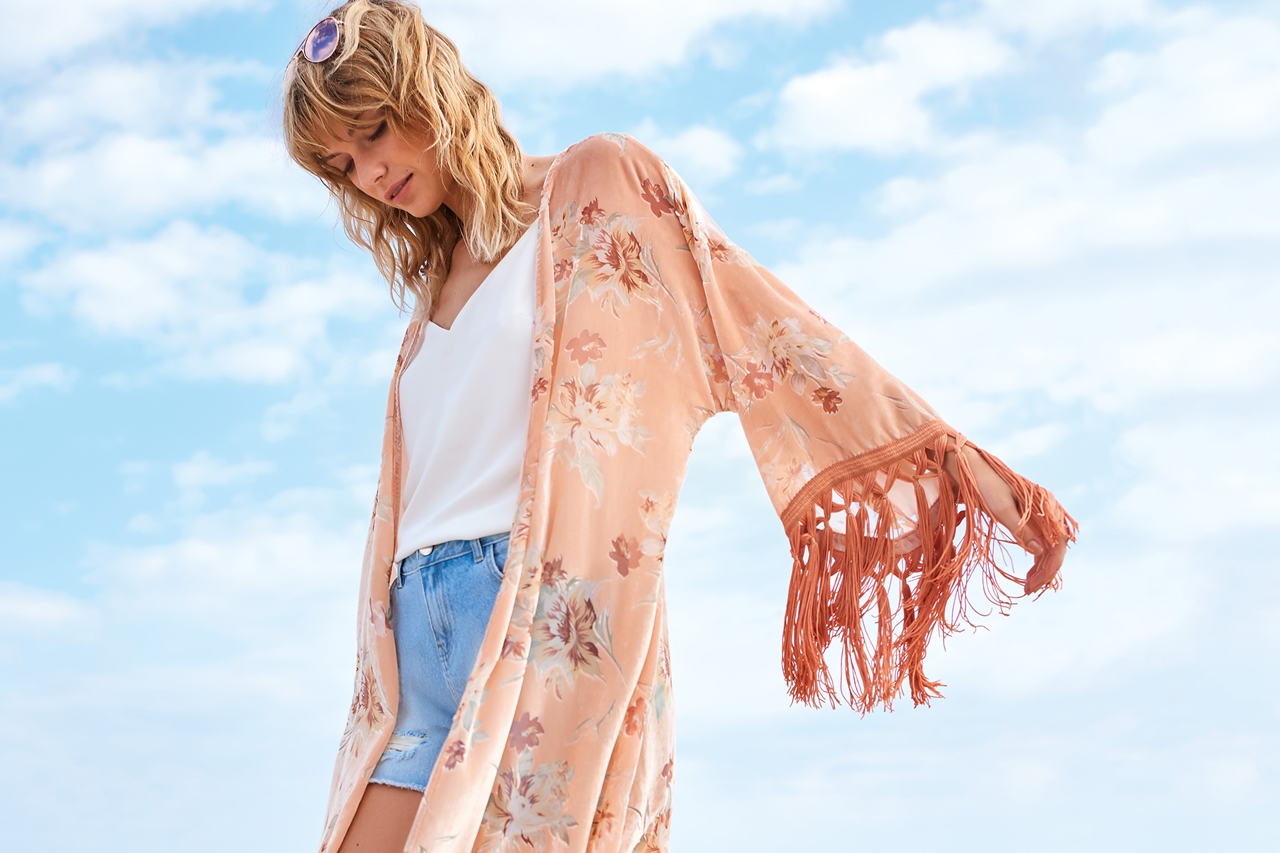 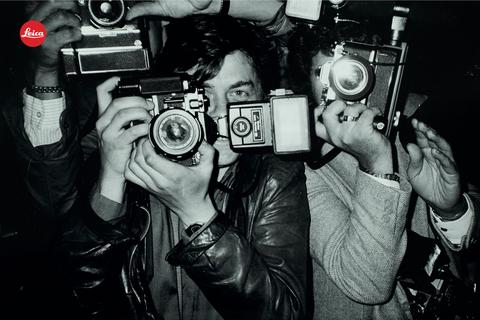