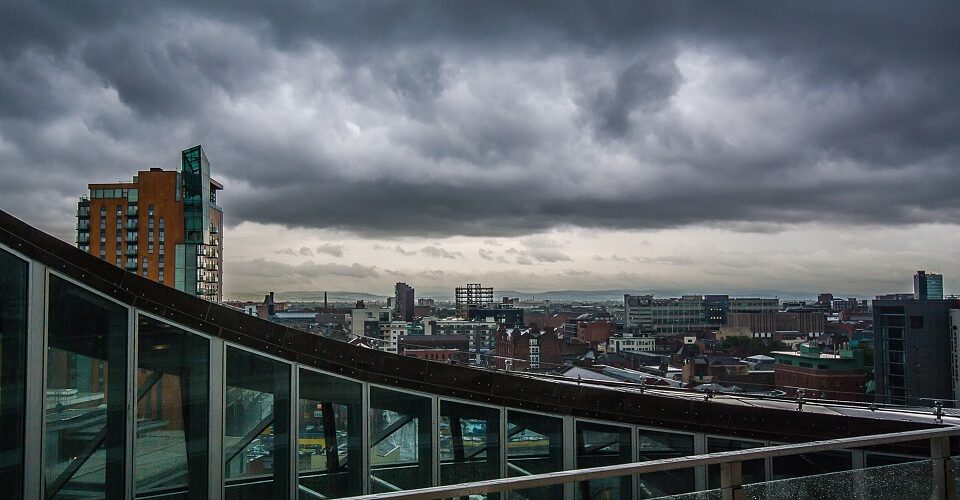 Northern Quarter Hipsters can rejoice as Ancoats is named the Hippest area within the UK according to a new Index by TravelSupermarket. The British-wide Survey assessed three determining factors on all key hangout cities to crown Ancoats the winner.

The criteria included Traveller Value, Hip Culture Outpost and Creative Capital, with the full results viewable on TravelSupermarket. Other Manchester locations ranking well within the Index were Monton (19th) and the Northern Quarter (9th), both which attract affluent millenials looking for some qurik with their cocktails.

Emma Coulthurst from TravelSupermarket says the aim of the Index is to inspire city breakers with ideas for new places to discover; “The Index will hopefully put Ancoats, Monton and the Northern Quarter even more on the map and encourage new and return visitors to explore Manchester”. 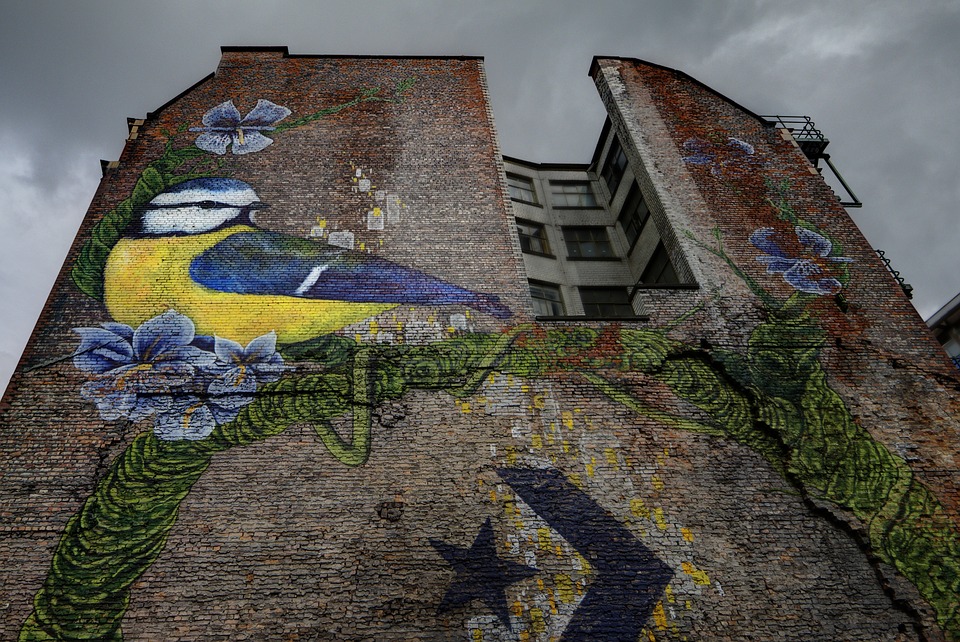 The Index was based around which areas are the best to explore from a traveller or outside perspective mainly, yet this trickles through to a seemingly regular crowd who frequent these destinations, all of which enjoy the status and creativity of their dwellings.

Second to Ancoats was Leith in Edinburgh, shortly followed by Digbeth of Birmingham. Top of the European Index was Kreuzberg in Berlin, followed by Riga in Latvia, just pipping Ancoats into third place.

Notably, what the top scoring destinations seem to have in common is a shun for mass-chain restaurants and bars in favour of more independt establishments. Ancoats and the Northern Quarter in particular are testament to housing sporadic pop-up ventures and local cuisine. 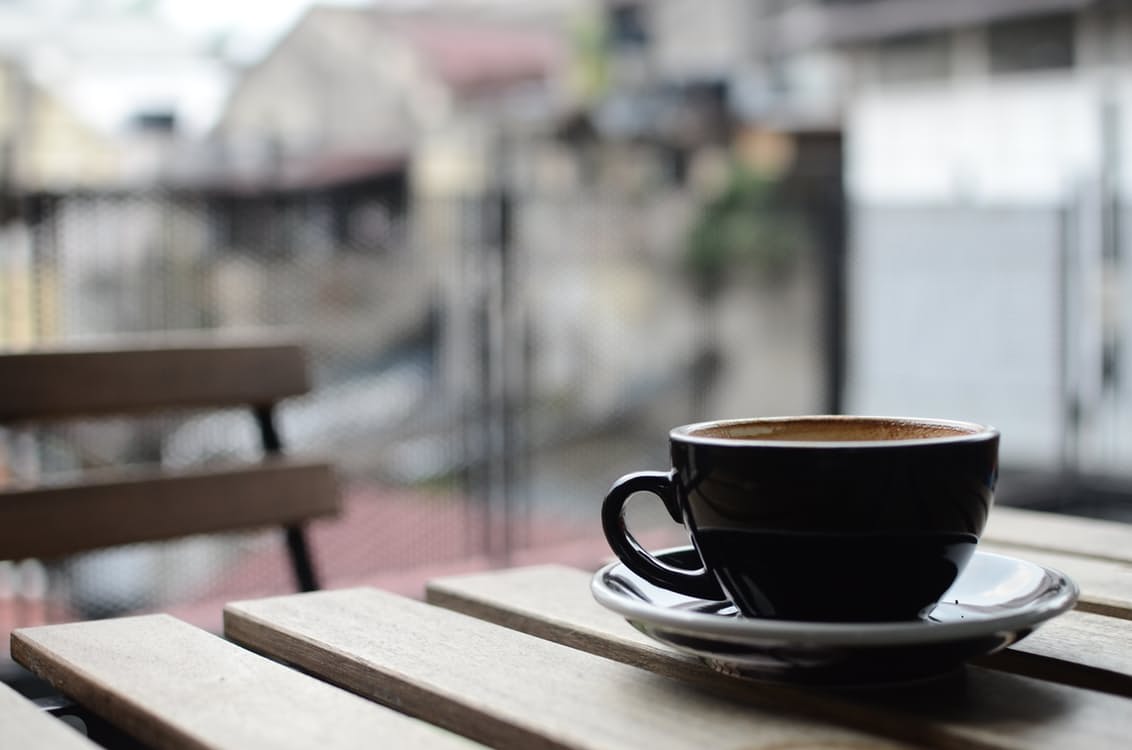 Results took into account these local outlets, including independent coffee shops and fashion retailers to evaluate what constitutes as a ‘hip’ area. Perhaps, surprisingly, dubbed ‘Peak Hipster spots like Shoreditch in London did not make the cut, explained by TravelSupermarket as being influxed by chain brands and overt commercialism.

Research (14 October) from The Association of British Travel Agents (ABTA) shows that city breaks remain the nation’s favourite holiday type, with over half the population (53%) having taken one in the past year and almost as many planning to take one in the next 12 months. The research also shows a notable increase in people planning to visit somewhere new.

Sheona Southern, Managing Director of Marketing Manchester, says of the result: “Ancoats is one of Manchester’s most historically rich neighbourhoods. As one of the world’s first industrial suburbs, it was at the forefront of the city’s rapid growth into a global trade hub. Then, having fallen into decline towards the end of the 19th century, the area long lay untouched. Now, as the city continues its renaissance, Ancoats is busy with new life. Today there’s an incredible spirit of creativity and opportunity in the area, reviving the energy that made it such a prominent location centuries ago”.

The reasoning behind a study makes sense if this trend for UK breaks is to continue (which could be likely in an impending Brexit era). Specifically looking into Instagrammable ‘Hipster Spots’ in addition to research proves wiser as these types of locations seem to be on the up according to wider industry statistics.

The full guide to Ancoats and the Northern Quarter and more info on the rankings for UK and Europe can be found at TravelSupermarket.

Where to eat and drink in Monton? 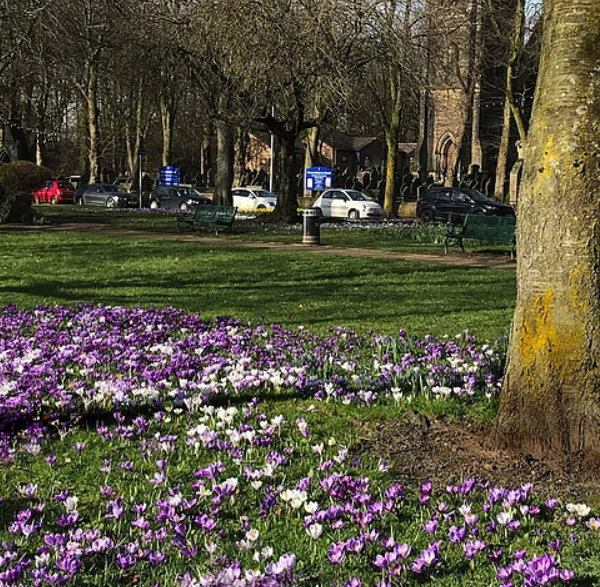 ← My Style Goals for 2017
A weekend at Salford Quays reviewed →