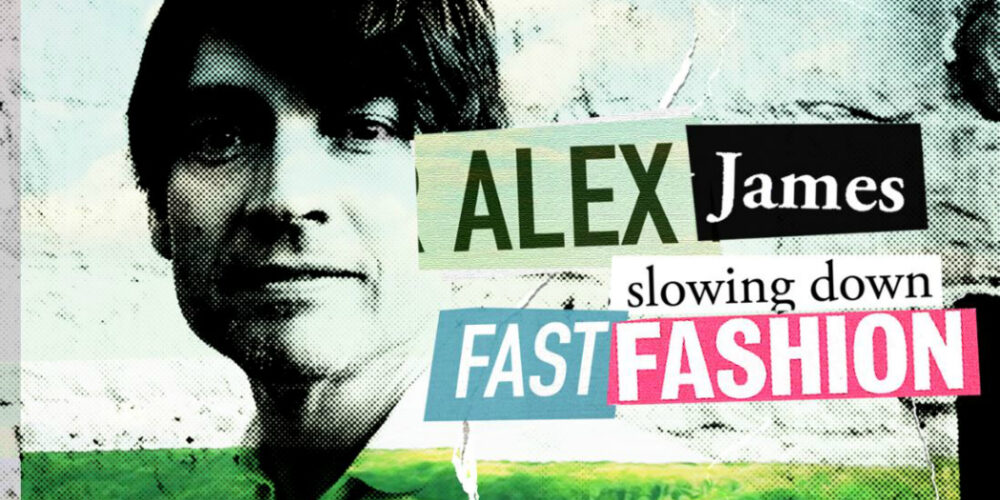 The ‘Slowing Down Fast Fashion’ documentary about the world’s unsustainable addiction to fast fashion presented by the Blur-bassist Alex James has won a prestigious film award. The eye-opening documentary was named as the winner of the Best Fashion Documentary at this year’s London Fashion Film Festival.

The documentary, supported by Fashion Revolution, The Campaign For Wool and The Woolmark Company initiatives, shows how short-term satisfaction consumers receive from fast fashion is becoming a threat to the global environment and its’ long term survival. In the UK alone, over one million tonnes of clothes are thrown into landfill each year – which is then been replaced by a further two million tonnes worth of garments that are purchased and put back in our wardrobes. While wool naturally degrades, oil based fibres and synthetic fabrics can take hundreds of years to break down and pose a threat to the natural environment.

James argues that this fast fashion situation is not sustainable and consumers along with the fashion industry needs to find a better way. James said: “We are delighted to have won this award for a film and a subject that we are passionate about. The modern mania for fast fashion is something that affects all our lives.

“We want people to make up their own minds and hopefully this documentary will help highlight the conversation around working conditions, fair pay and safety in the garment industry. We also wanted to give people an opportunity to see their options when it comes to choosing long lasting biodegradable clothes made from fibres such as wool and silk, which unlike man-made materials, break down quickly and don’t clog up landfill sites indefinitely.” 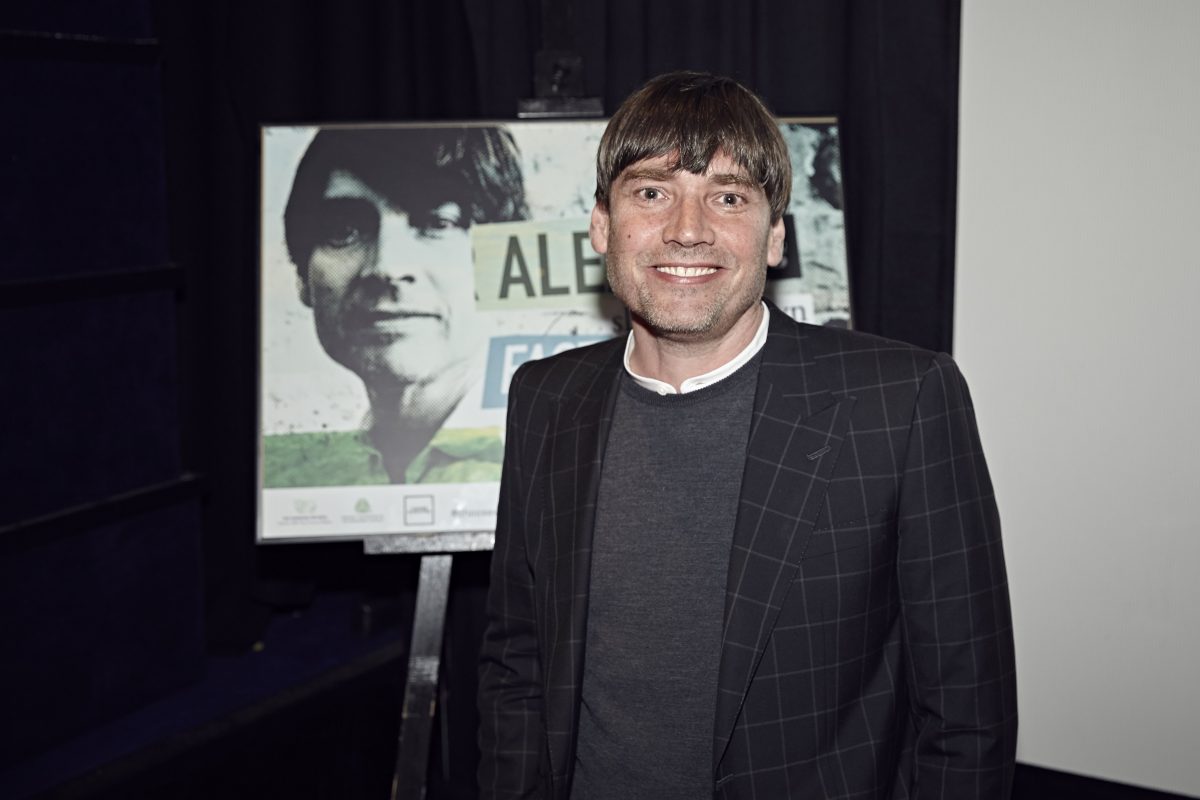 Nicholas Coleridge, Chairman of The Campaign for Wool said: “This is a profoundly important film which must be watched by anyone who cares about the future of planet earth. We are delighted it has the recognition it deserves. Alex James builds a compelling case for sustainability, and the crucial part that wool can play in the cycle of survival, and does so in a most chilled and charming manner”.

In the film, James speaks with designers, activists and high street brands to showcase to the audience that there is an ever-growing thirst and need for change as consumers have been re-programmed to see fast fashion purchases in the same way they see food. The documentary ‘Slowing Down Fast Fashion’ exposes the enormous cost of our disposable approach to clothing and seeks to provide solutions and alternatives to the impending crisis.

The fashion documentary has already sparked debate about the greater picture of fashion manufacturing and the life-cycle of our clothing. The documentary explores how we think about what clothes are made from, where they are made, who’s making them and what will happen to them once they’re out of fashion.

If you are a keen follower of fashion, this thought-provoking documentary is definitely worth a watch and it may even change your fashion consumption habits to consider more mindful and thought-out purchases.

You can watch the award winning ‘Slowing Down Fast Fashion’ documentary on Amazon Prime.

For more information about The Campaign for Wool  and UK Wool Week, visit: www.campaignforwool.org / @Campaignforwool

High end versus fast fashion: the battle for originality 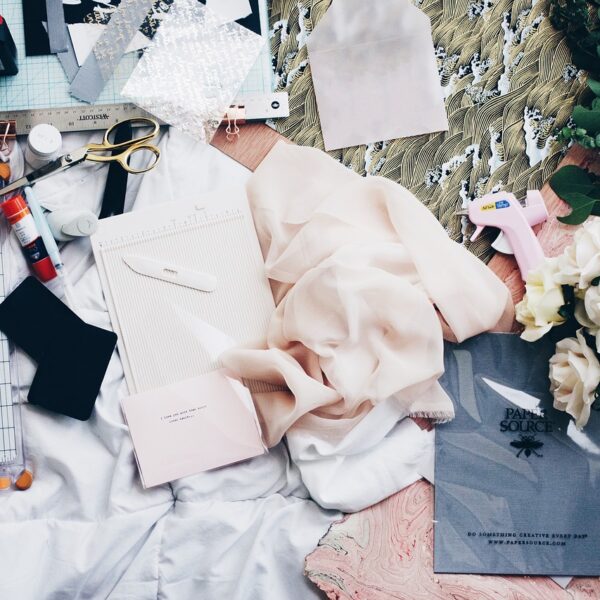 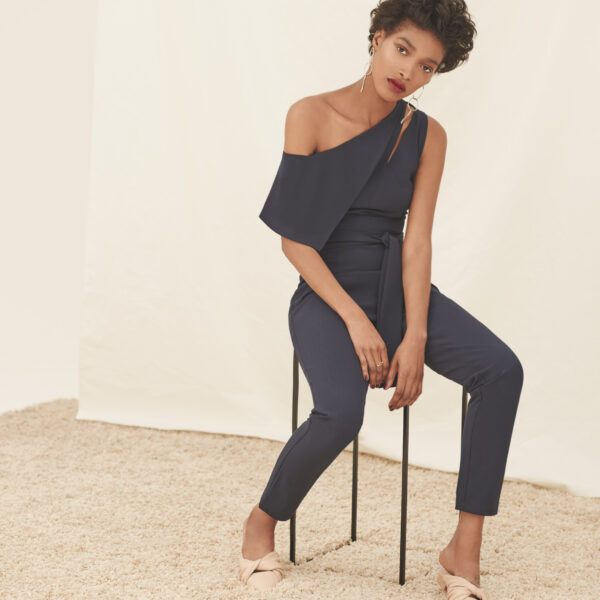 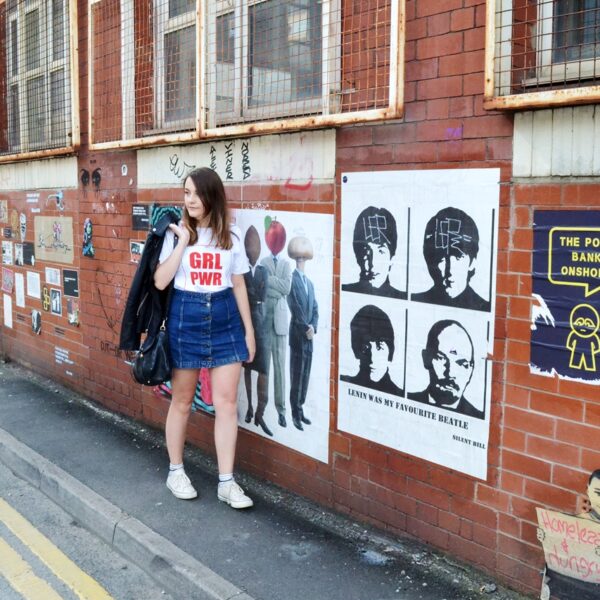