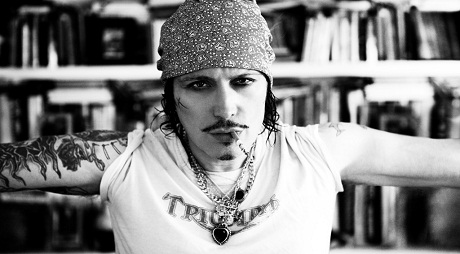 When 80’s Punk met Burundian African Drums, the resulting music created an enduring sound and distinctive image. And the artist behind it all; Adam Ant.

From 7th March to 29th April, Proud Camden will be celebrating the life of this unique musician with a photographic exhibition of exceptional portraits. Adam Ant: Dandy in the Underworld, co-curated by the man himself, features images taken throughout his lengthy career to the present day. During his life Adam Ant has worked with Chris Duffy, Gerard McNamara, Jill Furmanovsky, Denis O’Regan, Chris Cuffaro, Robert Mathey, Janette Beckman, David Corio and Hannah Domagala; photographers who have each played a part in creating the iconic images that are instantly recognisable. The collection, brought together in the eclectic surroundings of Camden, is a fantastic celebration of thirty five years of a truly individual artist, musician and icon.

However, the exhibition also includes some never-before-seen images showing a different side to the white-striped Dandy Highwayman. Looking at the early black and white photos you can see an inner vulnerability, usually masked by external confidence. Devoid of the makeup and stage persona the man shines through. Yet the legendary image of the Highway Man remains throughout, an image first created by Adam Ant in Kings of the Wild Frontier in 1980. The exhibition shows how the character has developed and changed over the years into what we see today; supporting his first album in seventeen years, Adam Ant is the Blueblack Hussar in Marrying the Gunner’s Daughter due for release later this year. Essentially the same character remains; the Blueblack Hussar. However, what the images reveal is an individual weathered by experience and life, potentially even more appealing! If that is possible.

Aside from the obvious draw of the images, 100% of the takings from the live gig tickets go to Debra, a charity in support of people with Epidermolysis Bullosa (EB), a rare condition in which the skin and internal body linings blister at the slightest contact. Parents will often have no prior warning that their child will be affected, as the condition can lie undetected and is passed on genetically.

To any fans of Adam Ant’s and to any others wishing to witness the creation of a British icon, this exhibition should not be missed. Unique, inspiring and wickedly provocative with images that capture not only the quirky style but the personality of an artist who has come to represent a symbol of strength and determination; this exhibition is an expertly constructed narrative of a career still in progression. 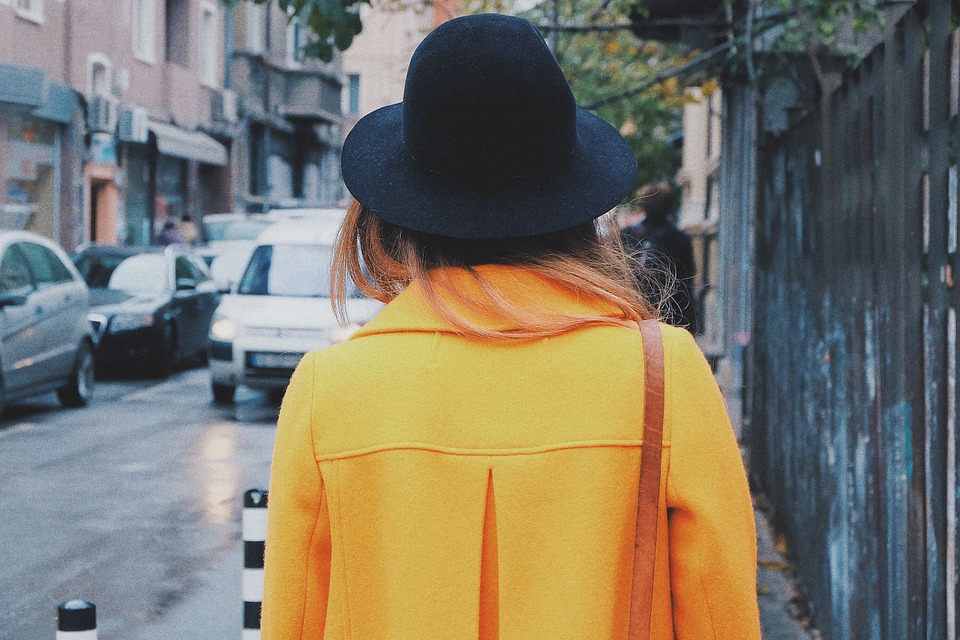 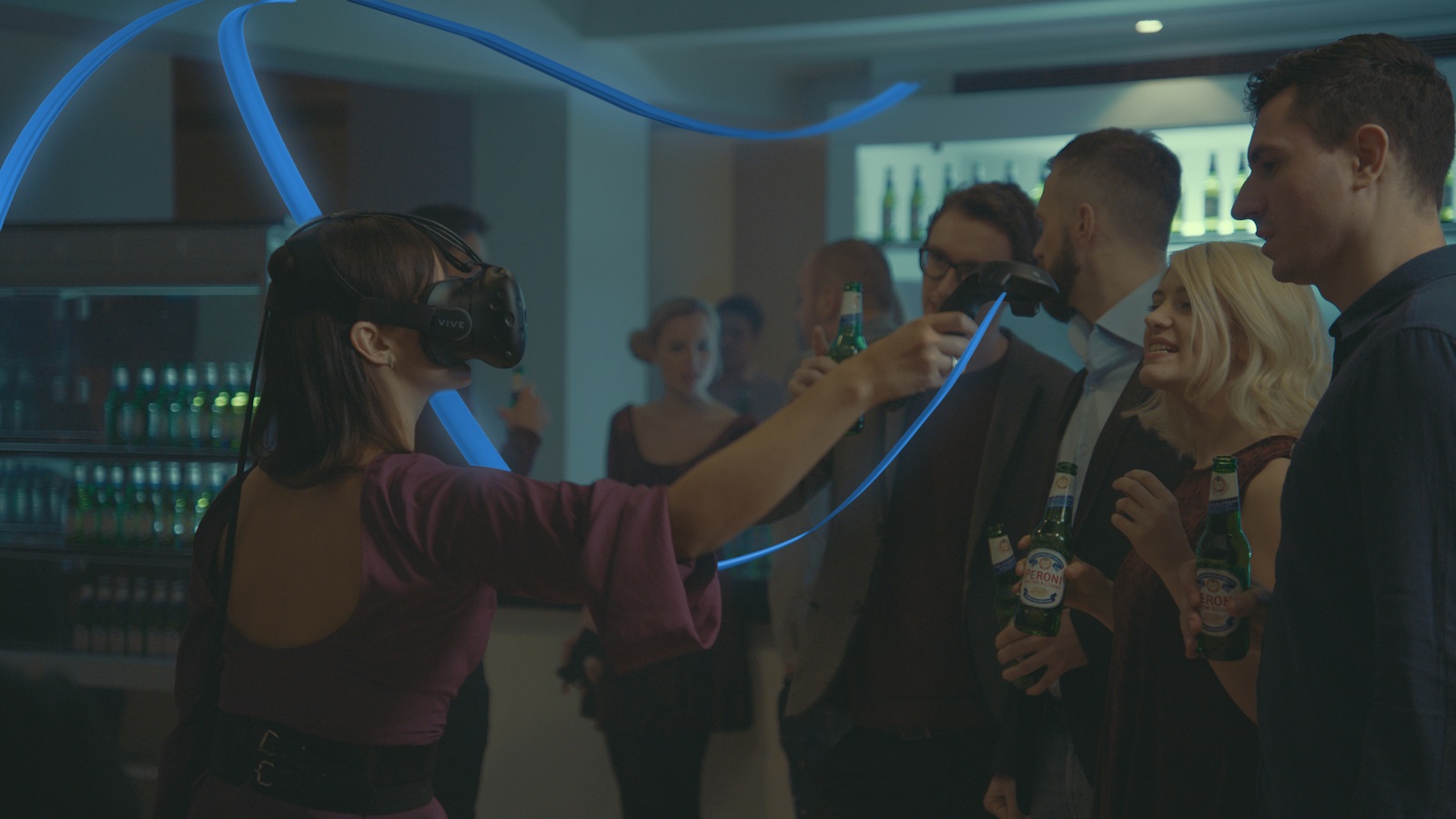